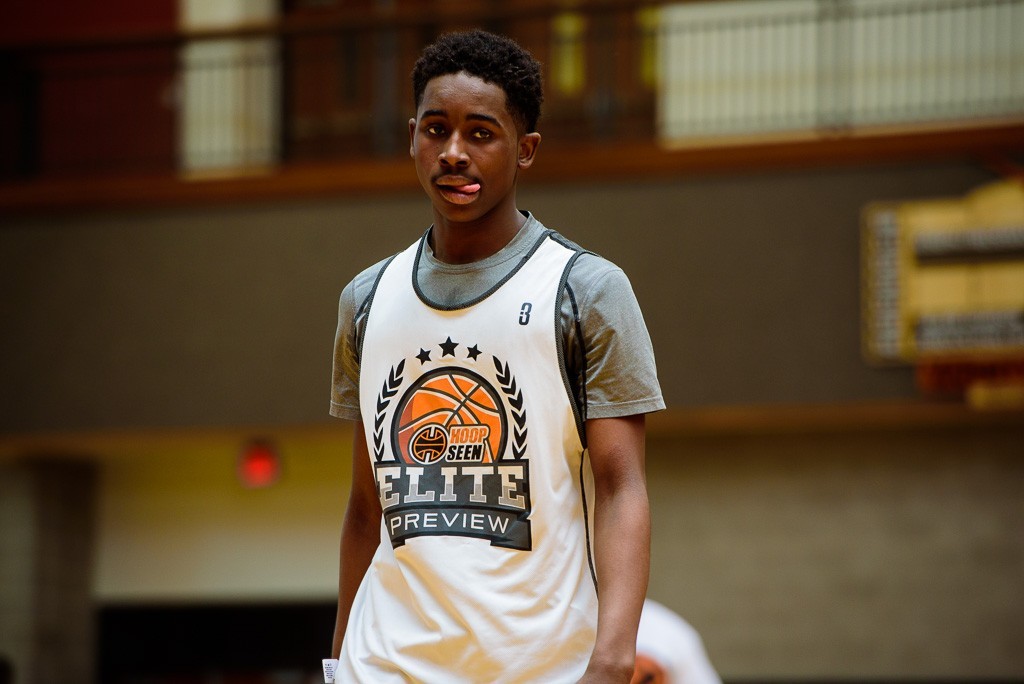 The 2017 Bob Gibbons Tournament of Champions is in the books and field was deep with talent. Our staff watched hundreds of players and made sure we saw every team in the 17U and division. We continue our Top Performers from the weekend.

Junior Clay, PG, Chattanooga Elite, 2018: The game slows down when Junior Clay is running your offense. Highly intelligent, creative, unselfish and all the adjectives that cerebral point guards collect describe the rising seniors mark on the game. He is a profitable on ball defender who scored several buckets in transition over the weekend. His mid-range shot is good stepping further back still needs some work but he has drawn the attention of mid-major coaches across the Southeast. His star is shining bright like a diamond. - Andre Whitehead

Drue Drinnon, SG, Southern Stampede, 2018: Drinnon was one of the top scorers in the entire field. Whenever the Stampede needed a bucket Drinnon delivered. Defenders struggled to keep him out the paint, and he consistently made tough shots. It's easy to see why schools across the country are battling for his services.

Steven Fitzgerald, SG, Louisville Magic, 2018: The strong-bodied guard has been a constant for the adidas program from the Bluegrass State at our events over the years. Fitzgerald was at it again this weekend for the Magic. He averaged 15 points a game and was always a threat on the wing as a perimeter scorer. Fitzgerald was one of the best catch and shoot scorers in the tournament. He’s a good mid-level option and should warrant quality recruiting hours by coaching staffs come July. — Justin Young

Adam Flagler, SG, Atlanta All-Stars, 2018: Flagler continued his productive travel season with another big weekend with the Atlanta All-Stars. Each time out, the 6-foot-2 guard produces with his shot-making ability. Flagler has proven that he can be an efficient scorer from all 3 levels, but he is beginning to thrive as a mid-range pull-up shooter. He’s quietly putting together one of the best travel seasons in the Southeast. - Garrett Tucker

Berrick Jeanlouis, SG/SF, Team Knight, 2018: One of the best athletes in the field, Jeanlouis impressed with his versatility and finishes at the rim. He played on the wing and ran the show as a point guard for Team Knight and was a matchup problem for every team they faced. He has developed a very good skill set and is a dangerous player when he's in attack mode. He played full throttle all weekend long; he defended, he rebounded, and he was electrifying in transition. He is a very fun player to watch and the sky is still the limit for the Team Knight wing. - Carter Wilson

Grant Singleton, PG, Team South Carolina, 2018: Singleton fits the mold of guards that have rolled through from a Lamont Simmons team: he plays fast, he plays hard, he defends, and he has a knack for scoring the ball. While he is not the biggest player in the gym, he backed down from no one and has absolutely no fear in him when he steps onto the floor. He played with tenacity all weekend long and shined with his effort and intensity on both sides of the floor. Low major teams should definitely be kicking the tires here. - Carter Wilson