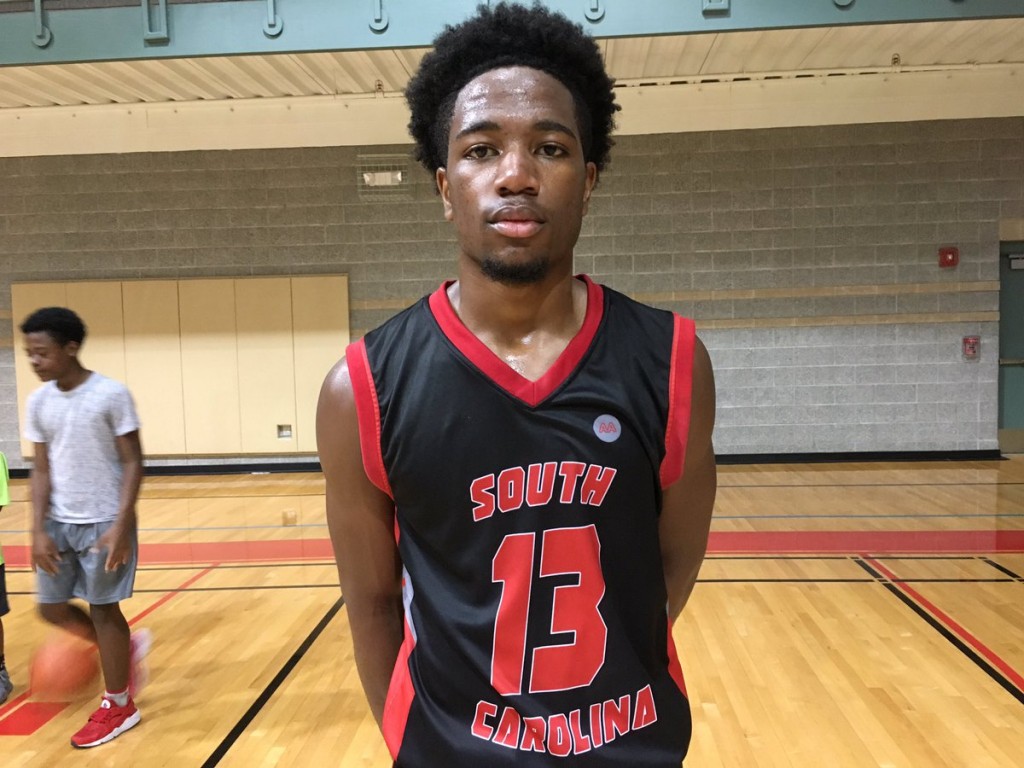 The underclassmen divisions of the Bob Gibbons Tournament of Champions is always filled with top level talent. This year’s 16U division is no different. There were a number of studs that rose above the rest. Our staff continues our breakdown of the top 16U players from the 2017 tournament. 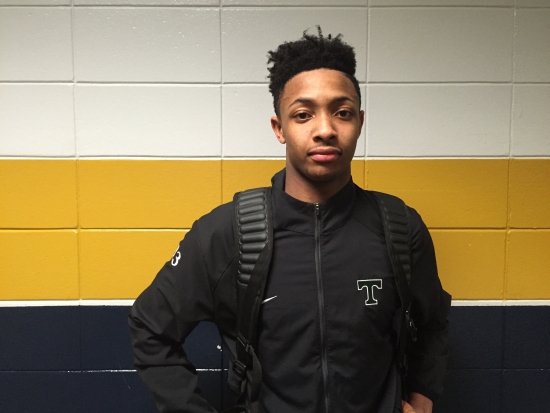 David Johnson, SG, Louisville Magic, SG: Despite not being able to finish the weekend due to a back injury, Johnson made his mark as one of the top players in the 16U division. The 6-foot-4 guard has ideal size for a combo guard at the next level and he showed the ability to play both guard positions effectively over the weekend. Johnson is becoming a dangerous three-level scorer, but he excels at his mid-range jumpers. It's easy to see why some of the top programs in the country are showing early interest. - Garrett Tucker

Quinton Morton-Robertson, PG, Team Winston, 2019: It should come to no surprise that Quinton Morton-Robertson is already a two-time defending state champion back home at Radford High in Virginia. Standing at only 5-foot-7, the little man has a big game. He can get to wherever he needs to go on the court and can stop on a dime to unleash a pretty jumper from deep or the mid-range. Morton-Robertson isn’t afraid to slice and dice his way into the paint either. He can finish amongst the trees and brings a calming confidence to his team. - Kyle Sandy

RJ Campbell, PF/C, Game Elite Black, 2019: RJ Campbell is a space eater at 6-foot-9. The big bodied post has good hands when snatching balls off the rim and was one of the best rebounders in the 16U division. Campbell gets most of his work done below the rim with positioning and using his body to box out opposing rebounders instead of relying on athleticism to out-jump opponents. Offensively, he gets a ton of points off putbacks. If he develops a few go-to post moves with a counter as well, Campbell could shoot up recruiting boards. - Kyle Sandy

Jalen Benjamin, CG, Stackhouse Elite, 2019: Benjamin isn’t the guy that you notice when the Stackhouse 16U hits the floor, but soon after the game begins, he makes you aware of his presence. While he does not have elite level size, he has a skill set and ability to be a complete point guard to make up for that and more. He specifically stood out shooting the ball from three, and proved that he is a player that low and mid major programs should definitely be aware of. - Carter Wilson

Tre Jackson, PG, Team South Carolina, 2019 (pictured above): Jackson may have been one of the most eye opening players of the weekend for me. The Team South Carolina guard was fantastic all weekend in the open floor and showed the ability to make finishes and passes that are hard to come by for a youngster. He has great quickness and keeps the ball on a string and has the look of a sure-fire Division I prospect and one of the next good Palmetto State guards. - Carter Wilson