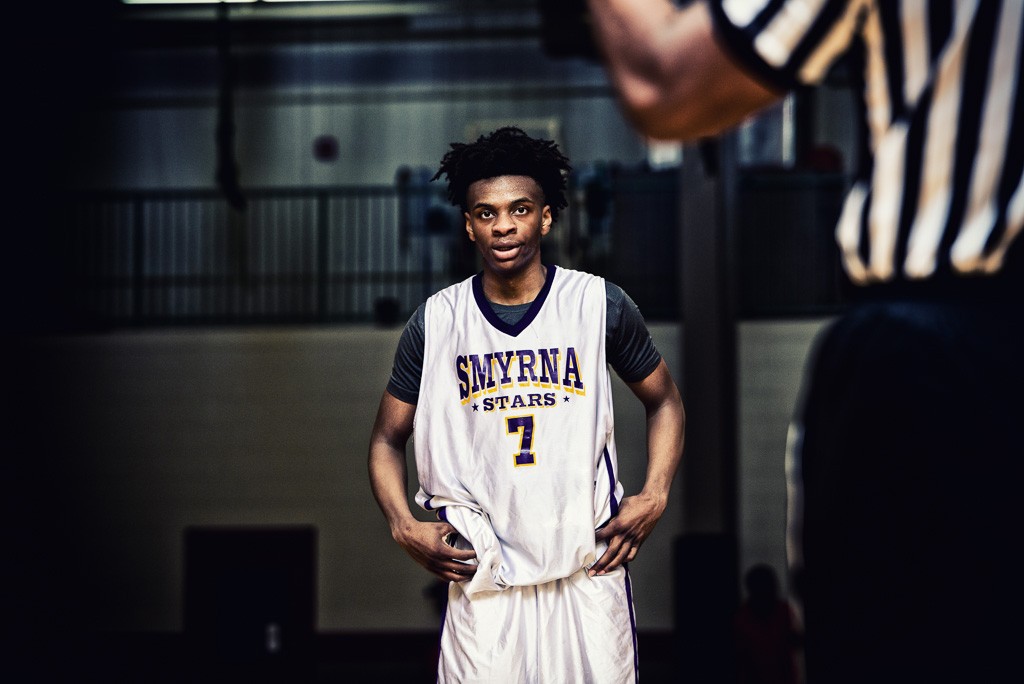 Atlanta Jam is the perfect platform for players to shine. Your game. Your stage. Your story. For those who didn’t make our recent Georgia Top 40 state rankings for the Class of 2018, here’s their chance to make a statement.

Jacolbey Owens (Warner Robins) has been playing his way into the discussion as one of Middle Georgia’s top guards. He suits up with the Warner Robins All-Stars and now has the Live Period platform at Atlanta Jam to force his way onto colleges’ radars. Middle Tennessee State and Western Kentucky have been ahead of the curve showing interest and we are eager to see who pulls the trigger in the upcoming days. Owens’ explosive play from his lead guard position makes him the perfect Robin to Nelson Phillips’ batman.

If you haven’t heard of Stantravious Smith (pictured above), don’t feel bad. Hailing from the GICAA, Smith put up monster numbers under the radar at Sherwood Christian Academy over in Albany. Now running with the Smyrna Stars, Smith has been putting the rest of the state on notice with his ability to score the ball. The 6-foot-3 combo guard gets buckets from all three levels. One of the best kept secrets in South Georgia, Smith might not be a hidden gem for much longer. Tennessee Tech has shown interest and more are sure to follow. 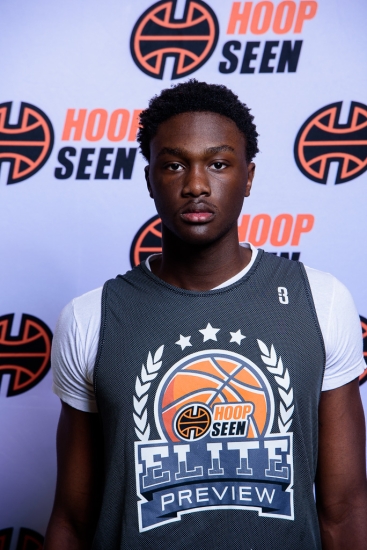 A big guard at 6-foot-3, Inspire Atlanta’s Christian McLean quietly has become one of Gwinnett County’s best players in the Class of 2018. He led Wesleyan High School to the Class A-Private Elite Eight after averaging 20.5 points, 6.9 rebounds, 1.7 steals and 1.7 blocks per game. Within the past two weeks, McLean has become a hot name among Low Majors. Army, Tennessee Tech, Stetson, Cornell, Penn, Furman and South Alabama are just a few who have checked in. McLean has no offers to date, but with a good Live Period, that may change.

Michael Dukes is toughness and energy personified. A standout at Westside-Augusta in the GISA, Dukes is a cornerstone for the Georgia Bulls. He has great versatility at 6-foot-4 as serves the role as a tweener. Dukes is a fiery competitor that loves to stick his nose into traffic and come away with loose balls. He is a slasher on offense that can still keep defenses honest from the perimeter.

I have long said that Bailey Minor is a college player, but at what level is up to him and the college coaches that come in to see him. At 6-foot-5, the Gainesville Red Elephant is the quiet leader of the team. With a High Major prospect like KJ Buffen on the floor with him while being in a balanced offense, Minor isn’t your first guess as to who Gainesville’s leading scorer was but indeed it was Bailey. His ability to stretch defenses and contribute on the glass bodes well for the next level. He averaged over 14 points and six rebounds at Gainesville. Now playing with the Atlanta All-Stars with a dynamic floor general in Alex Jones and a host of other greater shooters around the perimeter, expect Minor to have open looks and cash them.

Forget about height, Team EAT’s Ashton Bonner is a player. At 5-foot-8, Bonner plays his tail off. He was instrumental in Monticello’s Final Four run in 2015-16 and their Sweet 16 trip this year. Bonner averaged 20.5 points per game with his ability to slice and dice his way into the paint and finish through contact. His mid-range game is pure and when he gets going from deep he’s tough to slow down. Bonner will make any program happy at the next level with his heart and effort.