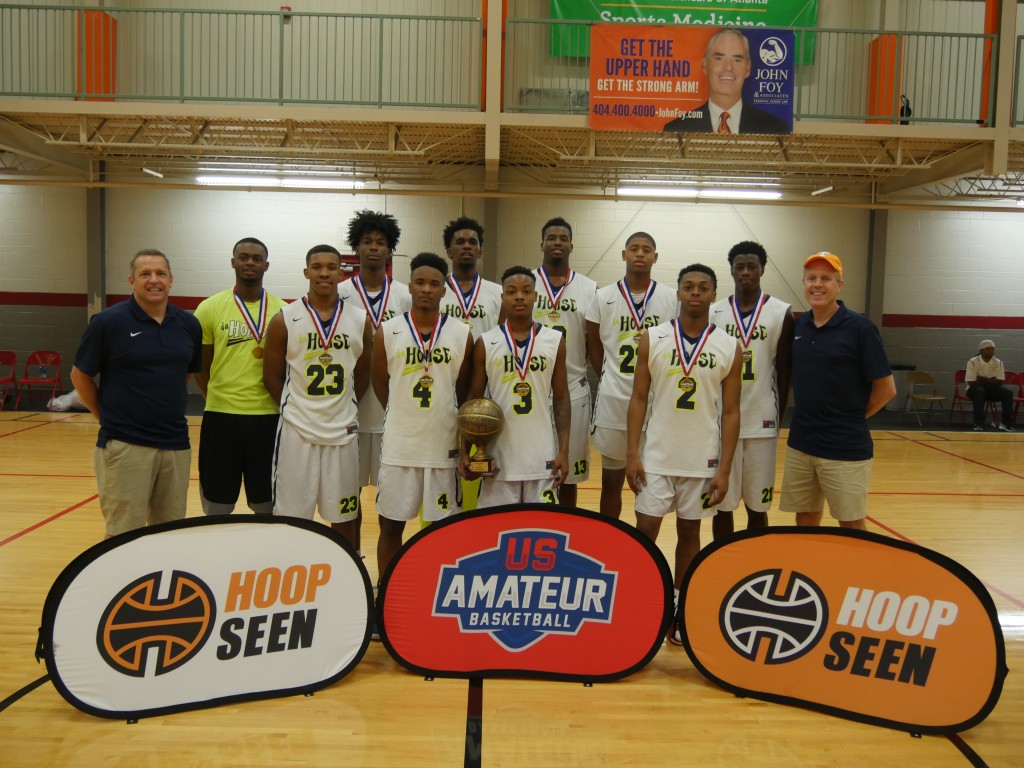 Da House wore down Sports Academy South as the game rolled on, blowing past the group from Augusta by 25. DeAnthony Tipler (15), JonDarius Warren (13), MaDarius Hobson (11) and Tyler Stevenson (10) paced a balanced Da House attack. Isaiah Bauman and Deonatae Carter scored 11 apiece for Sports Academy South. Da House heads back to Mississippi a perfect 5-0 with an average margin of victory of 27.8 points.