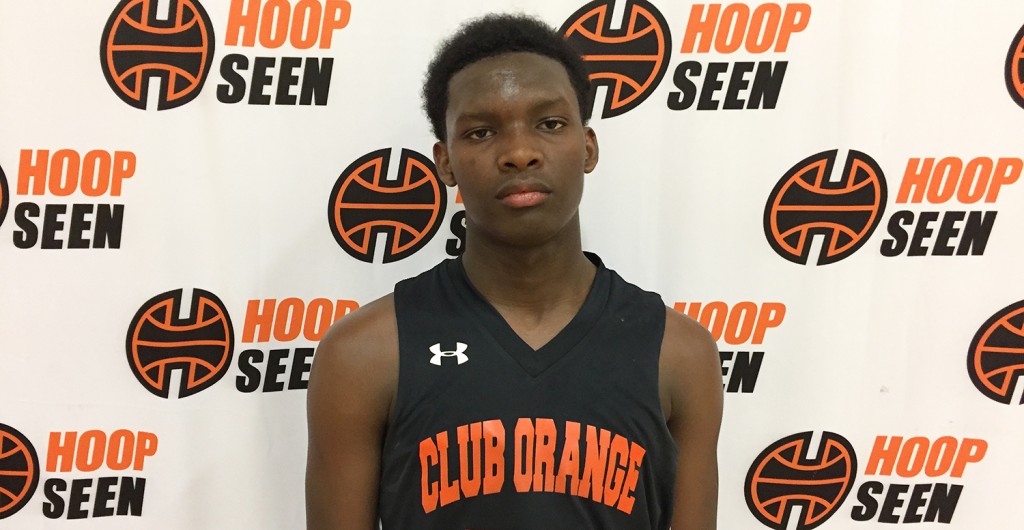 Hoopers from all across the Peach State gathered Friday night to tip-off the second installment of this season’s Georgia Cup series. Here’s some players who stood out at Suwanee Sports Academy.

Atlanta Assault 2020 based out of Gwinnett County picked up a 73-64 victory over Atlanta TapOut Orange. Zion Wimby netted 16 points and collected 4 rebounds, 4 assists and 3 steals. The lefty forward attends Mill Creek. Corey Hines and Aaron Norman both chipped in 13 points apiece. Hines did his damage from deep with three threes while Norman got his buckets in the paint. A majority of the Assault team plays at Grayson where they won a county championship. Their team chemistry was apparent tonight with their great ball movement.

In the loss, Athens Christian’s Tyler Johnson (pictured) was great. The small forward nailed four three-pointers en route to 16 points and tallied 10 rebounds, 3 assists and 5 steals. Point guard DJ Wright of Greene County went for 11 points, 6 rebounds, 2 assists and 3 steals and names Stetson, North Carolina Central and Temple as having shown interest.  Defensively the game was dominated by Walnut Grove’s Ryan Landers. The forward was active on both ends going for 11 points, 5 rebounds, 4 assists, 1 steal and 6 blocks highlighted by two emphatic pins from behind.

15U Atlanta Lightning struck for a 54-24 win behind a trio of Southwest DeKalb standouts. James Glisson, 6-foot-6, posted 13 points and 9 rebounds while scoring with both a left-handed and right-handed hook around the basket. Eugene Brown III finished with 11 points, but went just 1-of-6 from the line. Jermaine Smoak, playing up a grade, looks like a welcome addition to the Southwest roster this upcoming season. The combo guard went for 11 points, 9 rebounds and 3 steals.  Lakeside-DeKalb’s Dallas Teague also got in on the action, finishing with 11 points, 5 rebounds and 3 steals. 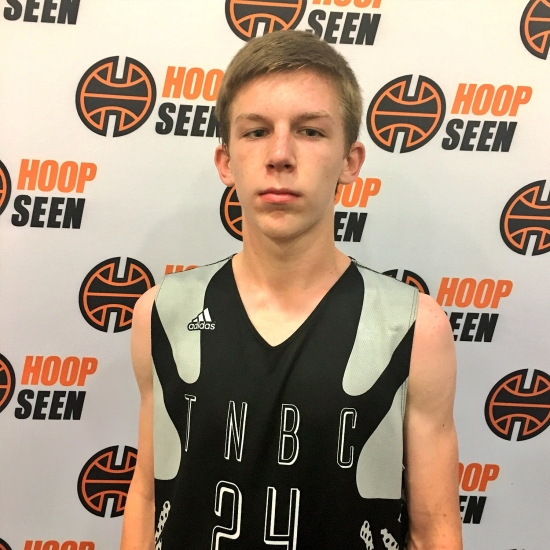 Notes from the notepad

TNBC Select 14U, champions of our Georgia Cup I circuit stop and the top ranked team in the US Amateur Basketball rankings for the 8th grade, had a tough draw on opening night against Georgia Excel.

TNBC had their hands full with the talented Excel bunch but another strong dose of big man Landon Kardian (17 points, 18 rebounds) and Justin Wilson (12 points) proved to be a deadly 1-2 punch as they held on for a 52-45 win on opening night.

In the 17U bracket, the South Fulton Lions locked horns with the EOTO Taylor club in a good back and forth game. Sandy Creek’s Kam Miller scored 21 points in the win. The jet quick guard got into the paint any time he wanted.

Also in the 17U division, Jay Griggs scored 20 points as the Gametime Ballers beat the Georgia Hornets. Allen Pritchett scored 25 in defeat.

In another back-and-forth game in the high school division, the 16U Atlanta Assault put away a scrappy Lights Out squad thanks to Justin Edmondson’s 15 points. Brenton Nicholson scored 16 points in the defeat.

Team EAT 16U picked up a win in their first game of the season against the South Fulton Lions. Sophomore forward Avante Lederer scored 18 points in the win. He’s a rugged inside-outside option in the 2019 class.