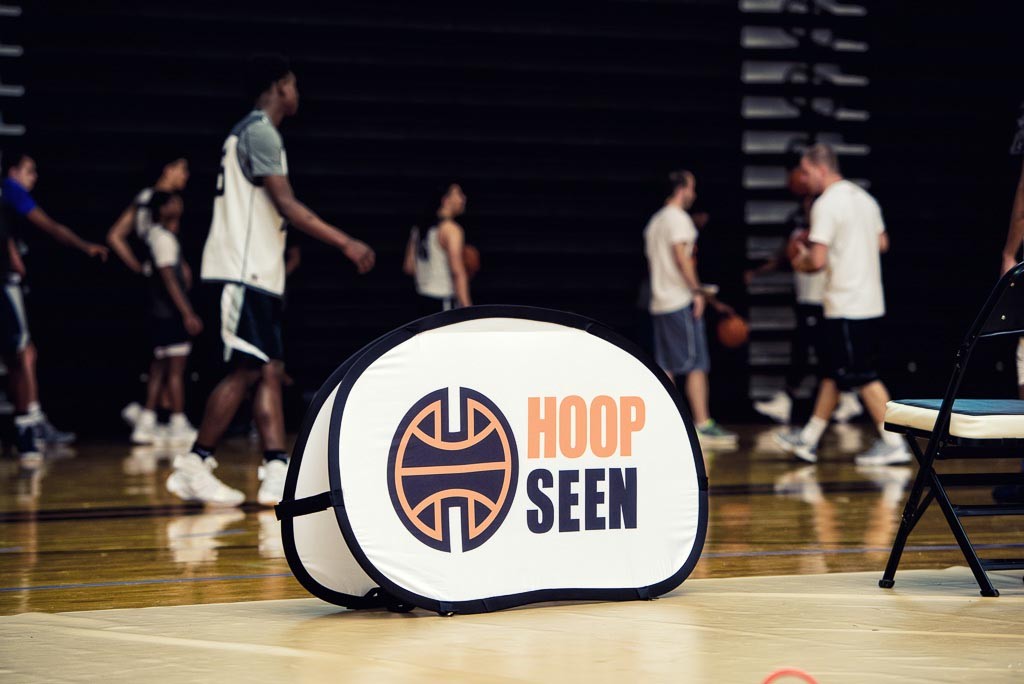 Our annual Senior Showcase was a great stage for some of Georgia’s top available 2017 players. Our staff of coaches and evaluators met and voted on the top overall performers. These players are our Super Six from Saturday. 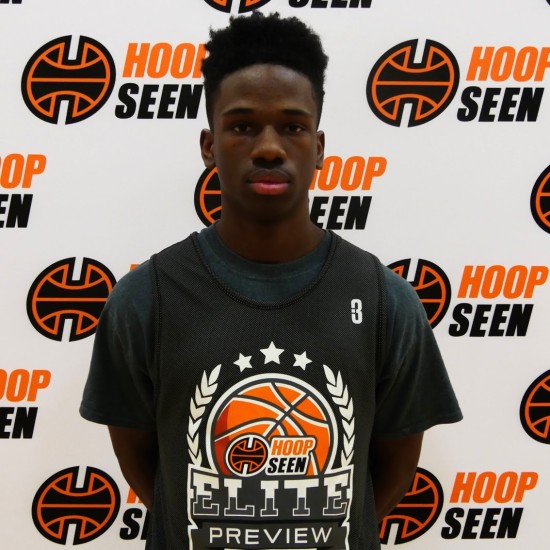 One of Georgia’s best scorers in the class of 2017, the Hillgrove guard garnered a lot of attention from the college coaches that were on hand because of his mixture of speed, ability to create and shot-making touch. You could have made an argument that he was the best overall player at the camp, too. He can make plays for himself and others. As he gets to the college level and has better ball screens, he’s going to be a problem as a next level scorer. All and all, a very good day’s work for Black at the Senior Showcase. - Justin Young 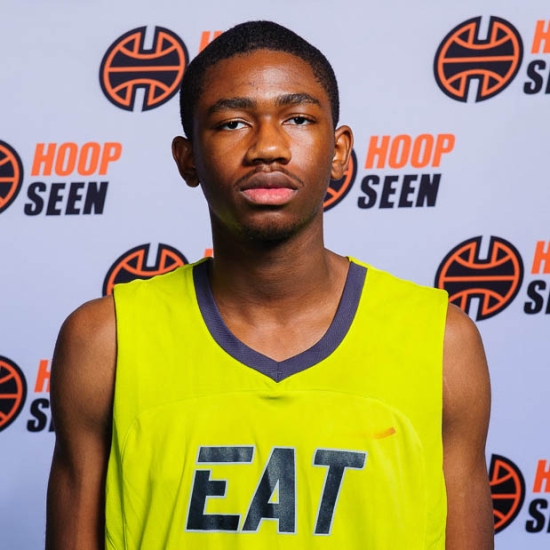 We asked the coaches and evaluators to vote on the top overall performers from the day and the only player who had unanimous results was the 6-foot-6 forward from Rockdale County. Bois shot very well as a big man that can stretch the floor. He was the best pick and pop post player in the camp from start to finish. He played very hard and has sneaky athleticism. Schools from several states were on hand to see him play and Bois took advantage of the stage that was provided for him. - Justin Young 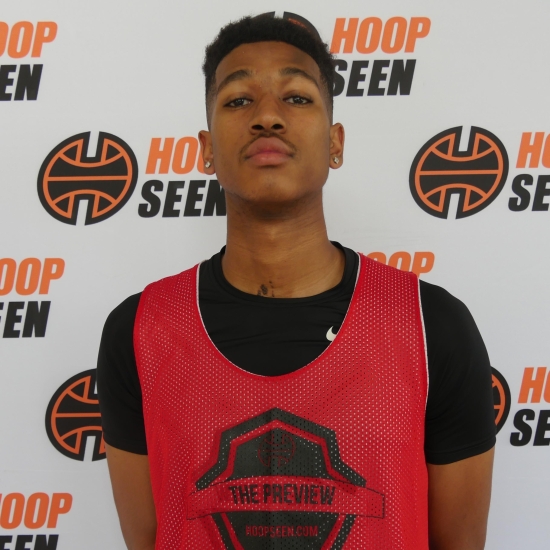 The 6-foot-5 South Gwinnett forward has the motor, length, and skill set that could make him an asset to a lot of college coaches. He was extremely active on the glass, creating multiple second chance opportunities for himself as well as others. He got a majority of his work done around the rim, and was effective finishing emphatically in the paint. He also showed very good athleticism on the defensive side and proved he could be a versatile defender, with the ability to guard multiple positions. A very good performer in the classroom as well, Division II and Division III schools may want to give him a look. - Carter Wilson 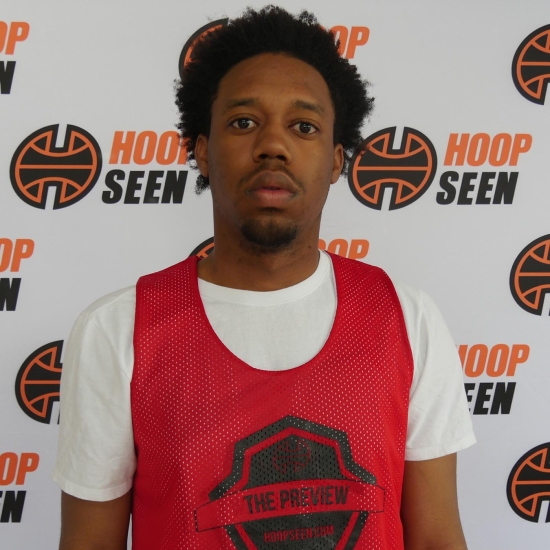 The Effingham County guard showed that he can play both guard spots, running the show and making plays. He plays with great pace to his game and has an array of moves off the dribble. He was able to free himself for jump shots consistently and knocked down a lot of perimeter looks. He has the size at 6-foot-4 to be a versatile player, and he has a scoring instinct that any coach would love to be able to work with. JuCo’s should be kicking the tires here. - Carter Wilson 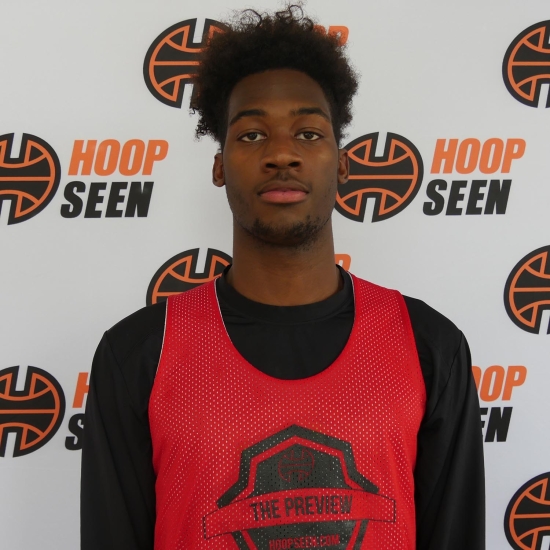 Wimberly is a guard with size that can make plays for himself as well as others. The 6-foot-3 Terrell Academy product plays with a lot of energy and has the size and length to make him an intriguing prospect for the next level. He was able to hit shots as and score the ball as well as make plays for others. He is a good decision maker and could have the ability to play both guard spots offensively with his ability to avoid turnovers. He certainly opened eyes at Senior Showcase. - Carter Wilson 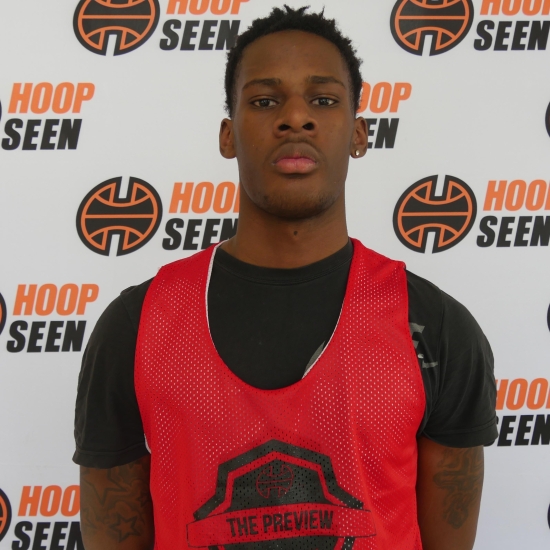 The 6-foot-7 forward was one of the best shooting big men in the entire camp and was one of the toughest players to guard because of his dual threat on the offensive end. He scored in the paint just as well as he scored from the wing. He was also one of the best rebounders at the camp, too. He secured rebounds in and out of his area. Wright is a great finisher around the basket and played well above the rim. We thought he was the biggest surprise of the entire camp. - Justin Young