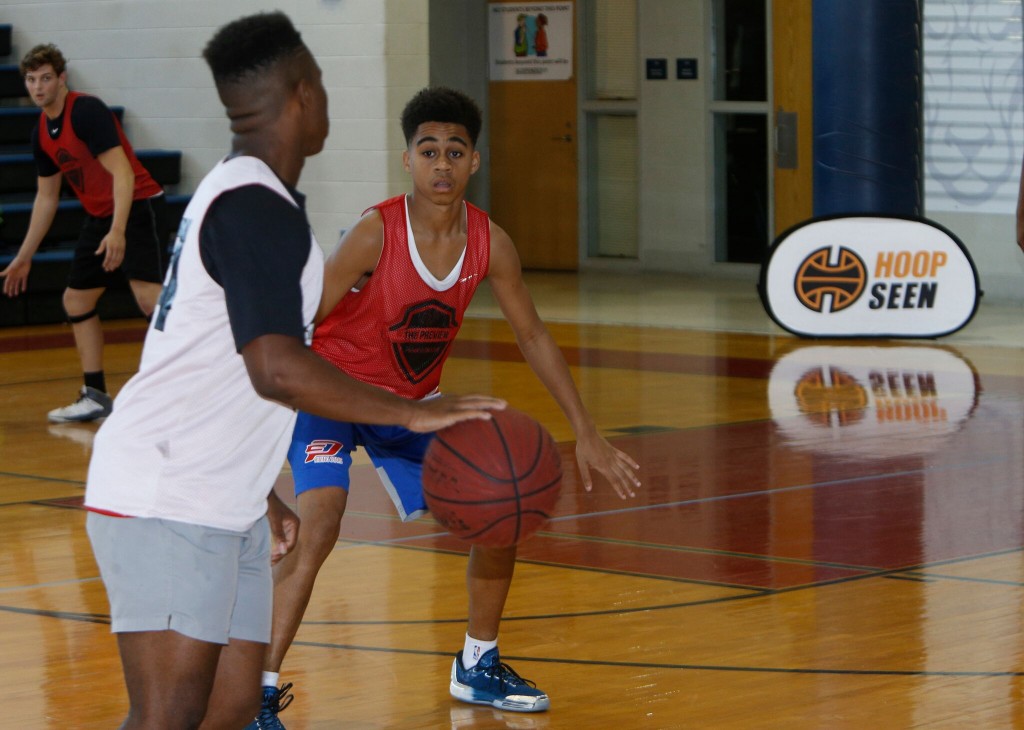 Here is what our coaches and staff had to say about Team 5:

Mason Bragwell, 2019 PF, Belgreen: What a difference a year makes. Bragwell came into the Alabama Fall Preview as a laid back, floating player. However, after a successful high school season and leading Belgreen to the 1A Northwest regional, the 6-foot-5 big man seems like a completely different player. Bragwell played with confidence on Saturday, as he shot the ball well from the mid-range. He needs to continue to work on his back-to-the-basket game and toughness, but Bragwell’s game is headed in the right direction. 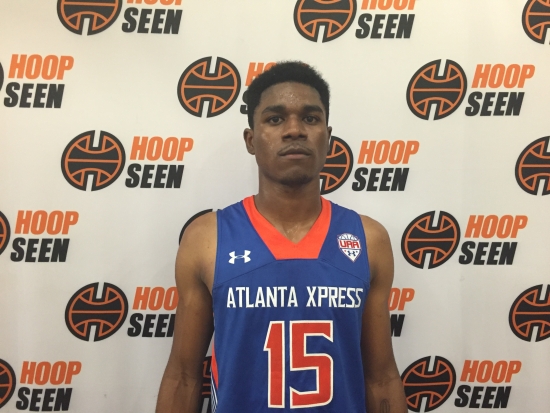 Anquavious Pollard, 2018 PF, Lanett: There weren’t many more guys in camp that had the natural ability quite like Lanett forward Anquavious Pollard. With his length and versatility at 6-foot-7, it’s easy to see why many mid-major and low-major programs have already made the stretch 4 man a priority heading into the travel season. Pollard is a physical presence on the floor with his shot-blocking ability and length. He also showcased the ability to knock down the mid-range jumper from 15-18 feet consistently.

Griffin Morris, 2018 CG, Holly Pond: Morris had a solid day of an action, as he consistently made shots from the perimeter and set his teammates up for opportunities, too. The 6-foot-2 guard has a great feel for the game and an elite passing ability. Morris does a fantastic job of attacking the rim and making the correct decision, whether it is scoring for himself or dishing to a teammate.

Daviyon Dennis, 2018 CG, Paul Bryant: Dennis distanced himself as one of the top playmaking guards in camp earl and often Saturday. At 6-foot-5, the Paul Bryant product has great length and size from the guard position. Dennis excels at attacking the basket and finishing at the rim, but he can also create for his teammates, too. If he can become more consistent with his shooting, he will be a solid option for many programs.

Evan Carter, 2020 PG, Brew Tech: Carter (pictured above) put together another solid camp, as the young point guard played with poise and a high IQ consistently. The 5-foot-10 lefty has an excellent feel for the game and continues to show the ability to run a team. Add in his ability to shoot the ball from the perimeter and Carter is one of the coaching staff’s favorite young prospects in the state.

Dylan Finch, 2018 PF, Cullman: After a successful high school season and leading Cullman, Finch positioned himself for a prime start into the spring travel season. The 6-foot-5 forward plays hard at both ends of the floor and puts himself in position for easy buckets off offensive rebounds. Finch also came shooting the ball well and raised the eyebrows of several people.

Ja’Michael Stallworth, 2018 SG, Georgiana: A true scoring guard, Stallworth excelled at attacking the basket and finishing at the rim. With a strong frame, the junior had no problem taking bumps or finishing with contact. The 6-foot guard also kept the defense honest with his ability to hit shots from 3 and some mid-range pull-ups. Stallworth competed on both ends of the floor, too.

Damon Harper, 2018 PG, Hewitt Trussville: Harper was voted as one of the top players in camp by our coaches and staff. Read what our staff had to say about him here.

Luke Champion, 2018 SG, Vestavia Hills: Vestavia Hills made an impressive run to the 7A Final Four, and one of the reasons why they made that run was because of guys like Luke Champion. The junior put his body on the line throughout the day during camp, whether it was diving on the floor for loose balls or competing for rebounds on both ends of the floor. On the offensive end of the floor, Champion made shots from a variety of spots on the floor, including at the basket, where he was able to finish with his toughness and relentlessness.