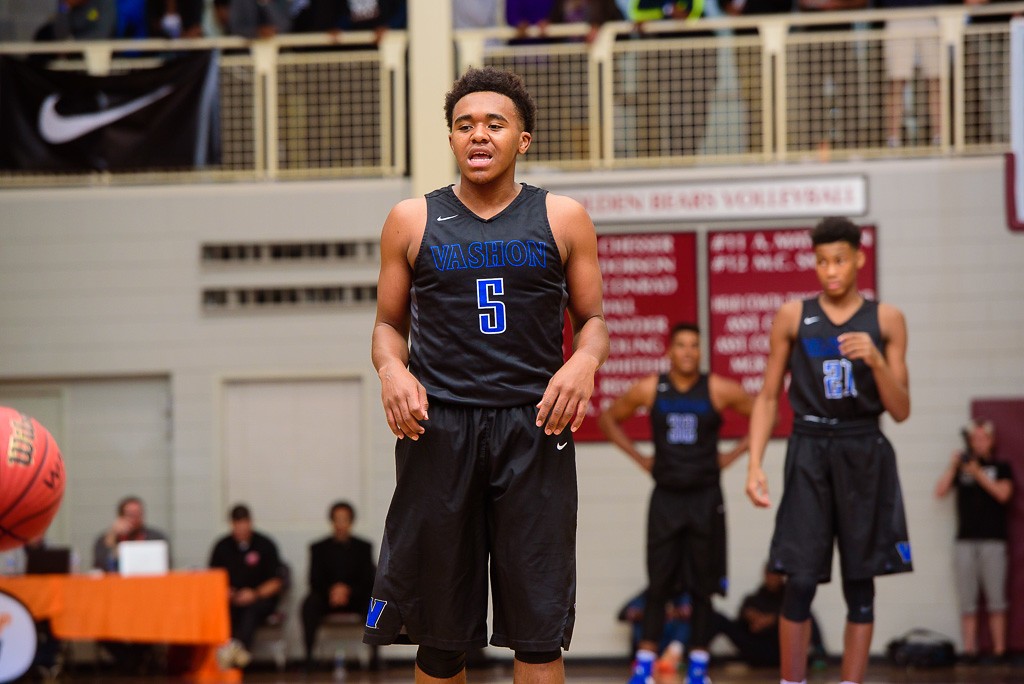 What a weekend it was at the 2016 Holiday Hoopsgiving event. With so much to take in, a couple of daily notebooks couldn’t contain all of my thoughts from the two days of great basketball. So, I’m unloading my notes.

We will be at the Wheeler Hoops Classic on Saturday for the six-game slate. We will preview that event later in the week.