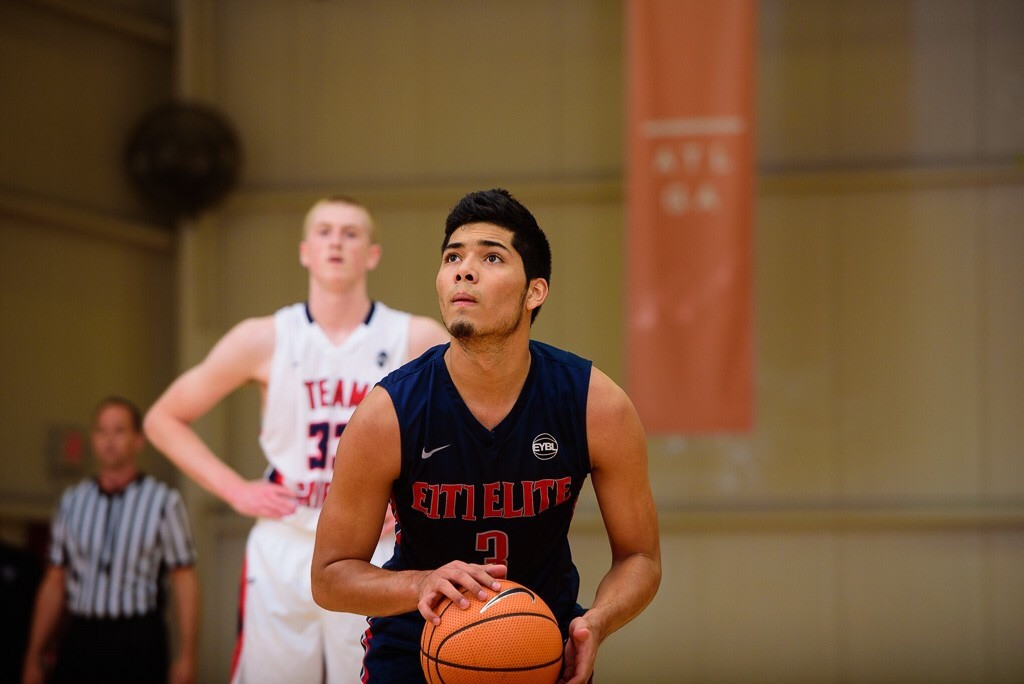 UAB picked up a commitment from 2017 Weston (FL) Sagemont combo guard Luis Hurtado to close out the early signing period this week.

"UAB was the only school that I felt was trustful and honest throughout the recruiting process," Hurtado told HoopSeen.com. "They really showed me how much they wanted me, so why not go where you're being wanted?"

Hurtado's connection with UAB goes back years during his playing days at Greenforest Christian Academy in Georgia. Blazers head coach Rob Ehsan helped recruit Tosin Mehinti to Birmingham, and, in turn, he began an early relationship with Hurtado.

Standing at 6-foot-6, Hurtado is a playmaker from the guard position. He has exceptional vision and passing ability, as well as a high basketball IQ. He has no problem getting his teammates involved. Hurtado's scoring ability (in particular, shooting) has also improved over the past few months.

"It really doesn't matter what level school you go to. It depends on how hard you work to achieve your goals. I think UAB is that perfect spot for me."

Hurtado joins Scootie Bryant and Makhtar Gueye to round out an impressive early three-man recruiting class in Ehsan's first year at the reins of UAB.