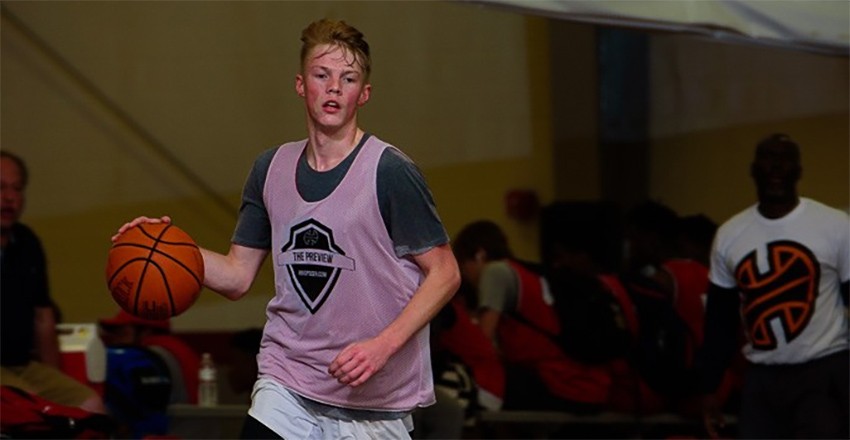 Our annual Georgia Fall Preview camp was packed with talent across all 16 teams that competed. We roll out our player reports with help from our team coaches and staff of evaluators. We continue with Team 4. 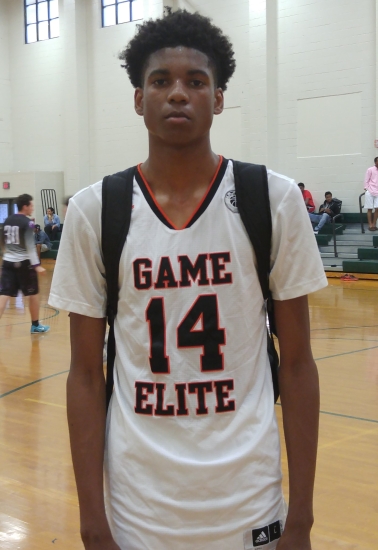 Deon Berrien, SF, Lakeside High, 2017: The high-energy forward was one of the top overall performers from the Georgia Fall Preview, according to our coaches and staff of evaluators. Read about his day HERE.

Melvin Edwards, SG, Carrollton High School, 2020: In a camp setting, you have to find ways to make a play. For the 6-foot-2 wing, he was versatile on both ends of the floor and did nice job of playing with intensity on the defensive end of the floor. - Justin Young

Justin Lee, F, Collins Hill, 2018: One of the more intriguing juniors in the Atlanta area. He’s picked up a handful of offers this fall and coaches from all levels have gone in to see him play at Collins Hill. He showed why he’s an interesting prospect at the Georgia Fall Preview. Long and lanky, Lee has a basketball frame and grades well with the physical uniqueness of good prospects. We’ve seen players like Lee make the jump in their junior year. We’ll be watching him closely this HS season. - Justin Young

Andrew Leonard, SG, Horizon Christian Academy, 2017: Division II schools should be involved this season with the 6-foot-4 wing guard. He’s a big guard with good bounce and good feel for the game. Leonard rebounds well for his position and athletic enough to be a problem for defenders. He’s a good scorer with a good feel, too. - Justin Young

Lorenzo McGhee, SG, Columbia, 2018: The 6-foot-4 guard was one of the top players at the camp, according to our evaluators. McGhee is a strong guard with the knack for knocking down the long ball. He’s a hard-playing and physical wing that likes to, and can, pull up and hit shots. We wouldn’t be surprised to see him be one of the better scorers in the always-talented Dekalb County. - Justin Young

Chris Porter, PG, Sandy Creek, 2018: Pesky on the ball defender and active in the passing lanes, Porter wanted to prove himself as a guy that shined without scoring. Mission accomplished. - Justin Young

William Richter, SG, Johnson High School, 2018 (pictured above): A really good day of work from the 6-foot-4 guard. He showed off a terrific shooting touch and good bounce when he made it to the rim. Richter played with a high-level of confidence. He was one of the better shooters in the camp on Saturday. Richter is primed for a big year for a rebuilding Johnson team. - Justin Young

Preston Wiggins, SG, North Forsyth High, 2018: The 6-foot-5 wing is a good shooting player that can connect at all three levels. He has good size for his position and found himself in position to be ready to shoot at all times. - Justin Young