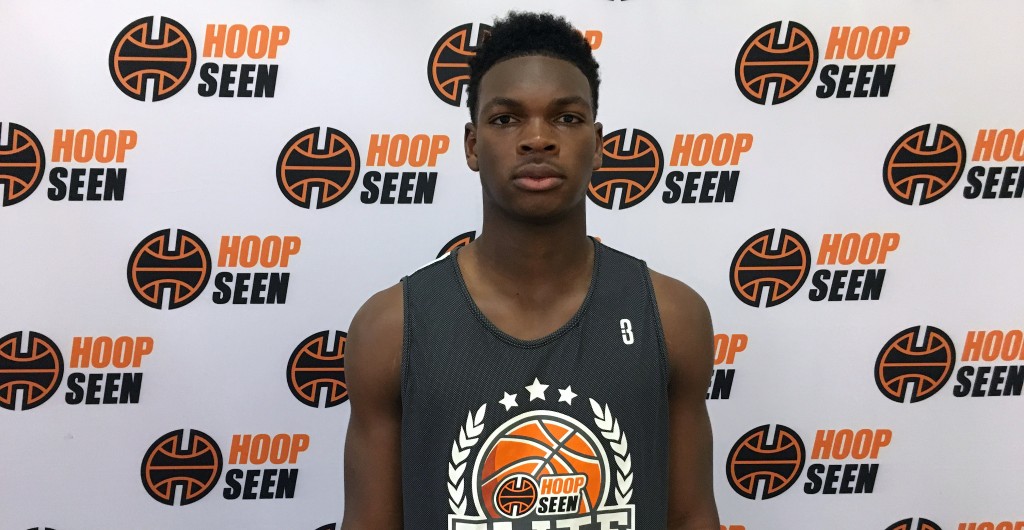 The inaugural Elite Fall Preview was a stage for the class of 2019 and 2020 to compete against their peers in an invite-only setting. The camp was intense throughout the day and a chance for our staff and hoop heads in the South to get a peek at who has next. We compiled our notes from the coaching staff and our evaluators. Today we look at Team 7 from the Elite Fall Preview. 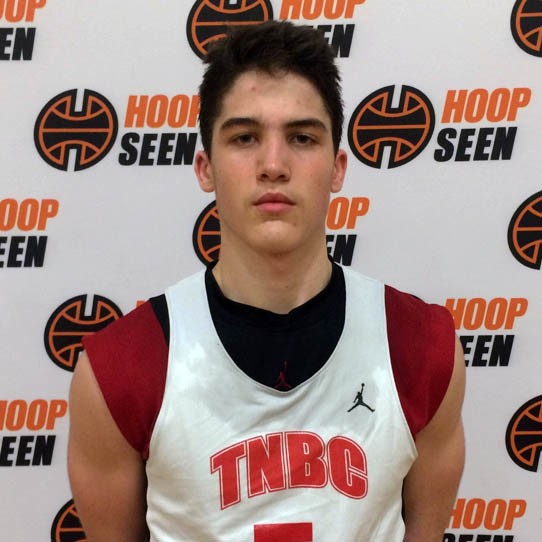 Brandon Green, SF, Mountain View, 2019: Blessed with great positional length, Green was a match-up problem for smaller wings. His motor made things difficult for the opposition and with more skill work he can be tough as a wing to rim scorer.

Ryan Greer, PG, Lovett, 2019: One of the better point guards at the camp, you could count on Greer to make the right play at the right time. He’s a tough-as-nails leader and competent decision-maker. Greer protects the ball very well with his ball-handling skills and glued together his talented team throughout the camp.

Donald Harris, PG, Mays, 2019: A great kid, says his coach, and the smaller point guard will get into his man with aggressive intensity. We loved the way he defends all 94 feet.

Maurice Harvey, CG, Miller Grove, 2020: A tough, hard-nosed guard, Harvey made some believers with his play at the camp. He’s a get-in-your-face defender and relished in big match-ups. Harvey showed off terrific athleticism and shined as a paint finisher. This was our first real good look at him and we came away impressed with Harvey’s overall game.

Rodney Howard, C, Centennial, 2019: One of the biggest kids in the camp, the 6-foot-8, 220-pound. He’s raw on both ends of the floor but as we’ve seen in the past with players with such size, patience is required. Howard has the frame to be a huge college player. As he grows in the game, he’ll want to focus on quickness in every level. An uptick in motor will help him in the short-term become a good asset on the defensive end of the floor.

Chase Hunter, SG, Westlake, 2019: His coach called him the “best player at the camp, period. A special guard.” That’s high praise from a loaded day of basketball. Hunter was certainly one of the most entertaining players at the Elite Fall Preview. He’s a quick guard from end-to-end and explosive with the first step. We love Hunter’s ability to score and he’s bigger and stronger from a year ago. There’s no rush to bring him to the big spotlight so his development, and expectations, can be tempered with time. That’s a good thing. Hunter has the tools, and work ethic, to be one of the best in Georgia’s 2019 class.

Koby Isaac, SG, Southwest Atlanta Christian, 2019: Much improved from last year’s camp, according to his camp coach. With better athleticism and motor compared to last year, we anticipate him having a successful high school season at his new school (SACA).

Kye Jeremiah, SG, Holy Spirit Prep, 2019: One of the breakout guys from the Elite Fall Preview. A strong point guard with high basketball IQ and a strong body, Jeremiah knew how and when to attack the rim. He was outstanding when he was in transition and excited the crowd with his explosion. Jeremiah has a great first step and a competitive drive.

Josh Smith, SF, Heritage, 2020: The 6-foot-3 wing is solid athlete with a good body. He is a good finisher and showed flashes of aggressiveness as an attacker with the ball in his hands. We think his best basketball is still way ahead of him.

Marcus Watson, SF, Buford, 2019 (pictured above): The North Carolina move-in was able to show why many are excited about his role this season for head coach Eddie Martin. He was one of our Super Six from the camp. You can read about his performance HERE.