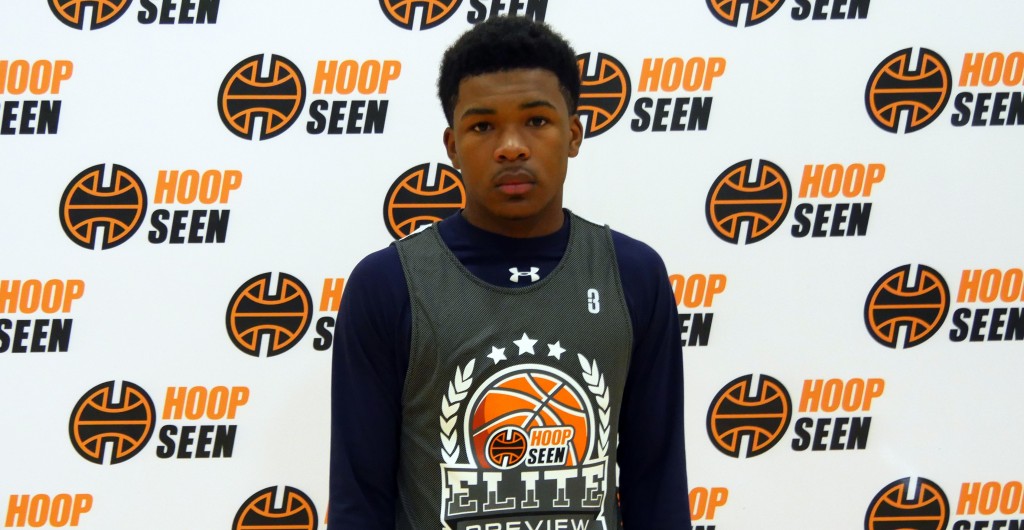 The inaugural Elite Fall Preview was a stage for the class of 2019 and 2020 to compete against their peers in an invite-only setting. The camp was intense throughout the day and a chance for our staff and hoop heads in the South to get a peek at who has next. We compiled our notes from the coaching staff and our evaluators. Today we look at Team 4 from the Elite Fall Preview.

Trent Broadnax, CG, Islands, 2020 (pictured above): The younger Broadnax bother does not play like a freshman. The Islands guard has a great build and plays both guard positions with loads of toughness. He is a relentless defender, which can create easy offense for himself and teammates in transition. Broadnax has the ability to bully opposing guards to get to the rim where he can finish with physicality. He and his brother should combine to contribute and make for a good group of guards at Islands over the next few years. - Carter Wilson 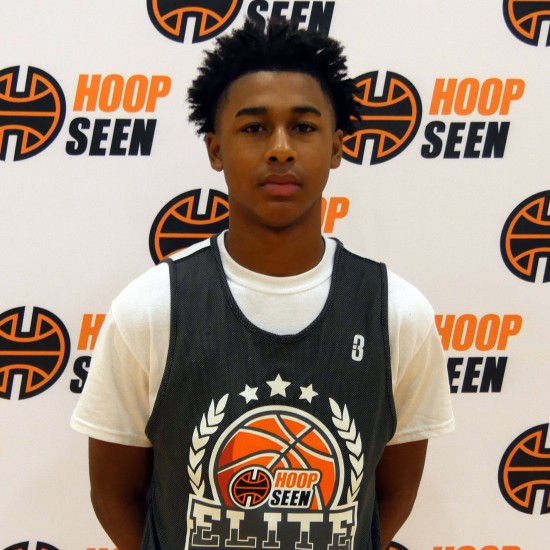 Reco Hallmon Jr., CG, Grayson, 2019: Hallmon Jr. had a very productive day shooting the basketball, as he converted on several 3-point attempts throughout the duration of camp. The steady sophomore played within himself and didn't rush any shots, either. Hallmon, Jr. has a high IQ and proved to be a quality passer too. - Garrett Tucker

Armani Harris, F, Newton, 2019: A hard-playing forward with a high-motor, the 6-foot-5 forward has a good touch around the basket. He found his role on this team and owned the distinction of Mr. Hustle on Sunday. - Justin Young

Jalyn McCreary, SF, Kennesaw Mountain, 2019: If there was a breakout guy over the weekend, it was the 6-foot-6 forward from Cobb County. McCreary was fantastic on Sunday at the Elite Preview and was one of our top overall players on both days of camp. - Justin Young

Donell Nixon II, PG, Buford, 2019: Nixon packs a lot of positive qualities into his small frame. One of the best qualities in his game at Elite Preview was his perimeter shooting. When he got open chances he knocked them down. Combine that with his ball handling skills and his chip on his shoulder type of toughness that he plays with and you could have a solid guard in the making as he matures physically. - Carter Wilson

Colby Rogers, SG, Newton, 2019: Rogers was a nice discovery over the weekend. He participated in both camp and had solid showings. On Sunday, he utilized his playmaking skills to make plays off the bounce for himself and his teammates. Rogers was able to score at the basket at will, as well as create shots for teammates. He's a guy to watch this season at Newton. - Garrett Tucker

Ben Sheppard, PG, Greater Atlanta Christian, 2019: He may look like an unassuming player, but Sheppard can get to the basket and create for others with his high basketball IQ. Sheppard will earn quality minutes this season for Coach David Eaton at GAC while he will likely pair up with fellow sophomore Hunter McIntosh in the backcourt for stretches. - Kyle Sandy

David Thomas, F, Liberty County, 2020: Though he’s far from a finished product, 6-foot-5 power forward David Thomas already has a varsity-ready body heading into his freshman season. Right now Thomas is at his best when crashing the boards and doing the dirty work. As he matures his game, he should be able to contribute offensively. Thomas isn’t afraid to take the 15-footer and can put the ball on the deck from the elbow when facing up. - Kyle Sandy