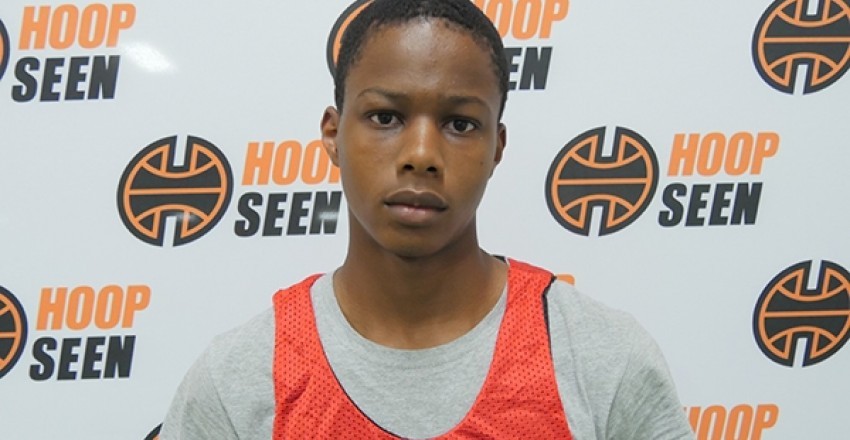 In prep for the season starting in October, All Metro Hoops puts on their Elite 100 showcase for some of the top players in the state to make a statement as well as up-and-comers to make a name for themselves. This year’s showcase was no different with a lot of well established players playing well and some young guys making an impression. Here are the day’s top performers: