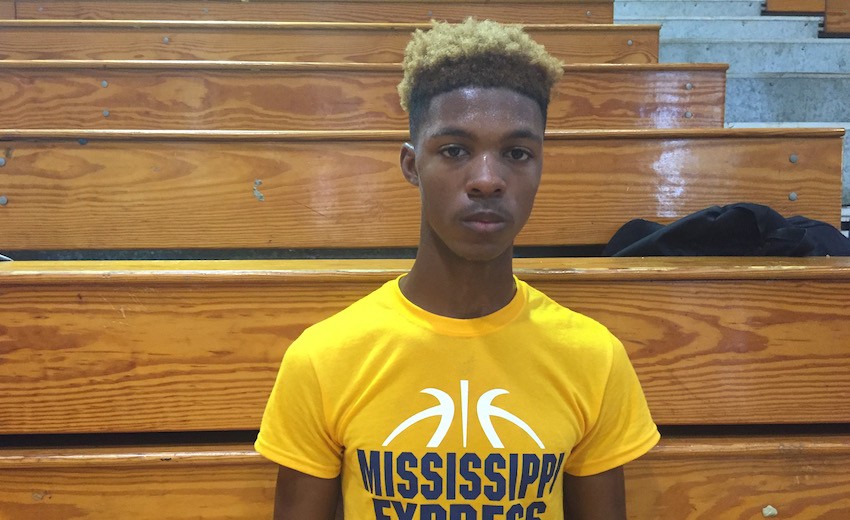 Here are the top performers from the event. This is Part III of the series. 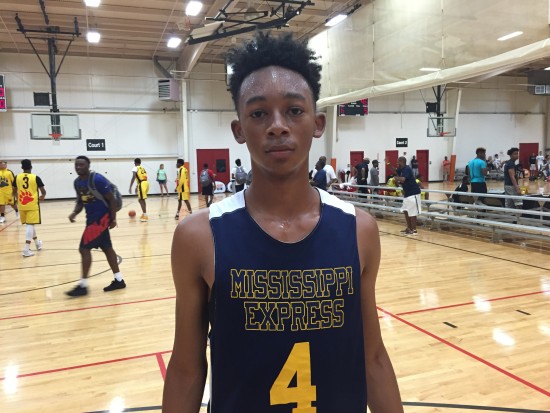 Austin Crowley, 2019 SG, West Point (MS): Crowley made it known early that he was one of the top prospects in the freshmen and sophomore group at camp. At 6-foot-4, the wing is a smooth operator with the ball in his hands. Crowley has tremendous ball skills and has a knack for scoring the basketball. However, he isn't always set on scoring. The rising sophomore showed nice progressions as a distributor, as he made the correct play consistently off the pass. Crowley has tons of upside in his long, wiry frame and will be one of the top prospects Mississippi has to offer in 2019. Mississippi State, Ole Miss, and Southern Miss have made early inquiries on the talented 2019 guard. 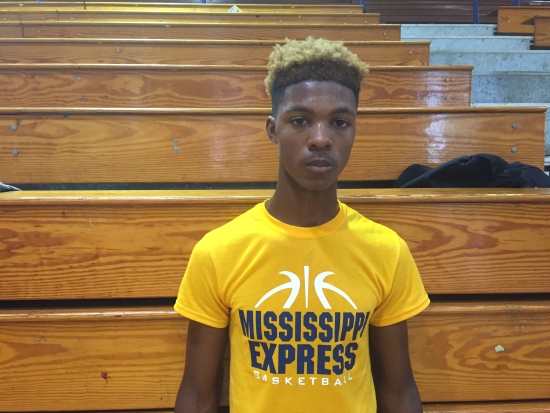 Kendrick Fountain, 2017 SF, Holly Springs (MS): Fountain (pictured above) impressed from start to finish with his relentless motor and athleticism. The bouncy, 6-foot-6 wing dominated the competition with his ability to get to the rim all weekend. A long, lanky wing, Fountain displayed some impressive speed and got into small creases in the defense. He handled the ball well on the perimeter and constantly picked apart the defense with his playmaking ability. Fountain is a player for low-level programs to keep an eye on during the high school season. 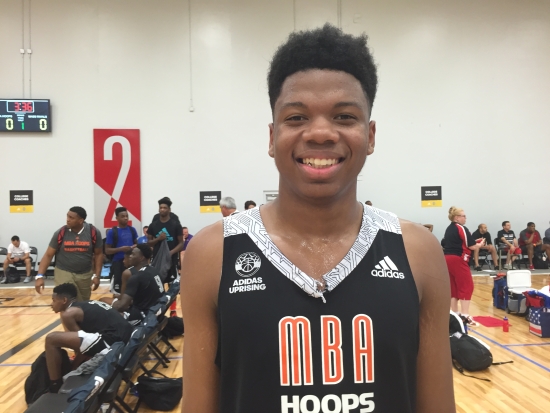 Michael Barber, 2018 PF, Jackson Academy (MS): Barber has been a known commodity in Mississippi since he was an 8th grader. After a slow start Saturday, Barber entered Sunday looking to make a statement and he succeeded in great fashion. The 6-foot-8 power forward is extremely skilled for his size, as he can handle the basketball and put it on the floor as well as some guards do. He also has the ability to shoot the ball from the 3, as he knocked down some shots throughout the camp. However, what was most impressive about his game Sunday was his grit and activity around the rim. Barber battled in the post and rebounded everything that came his way, leading his team to some big wins. 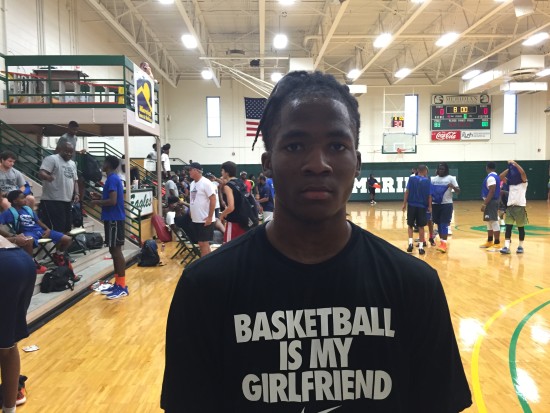 Robert Boyd, 2017 PG, Holmes County Central (MS): From start to finish, there wasn't a more consistent guy at the lead guard spot than Robert Boyd. An active 6-foot-1 point guard, Boyd has great burst and end-to-end speed. He wasted no time getting the ball out and starting transition breaks, as many could not contain his speed and quickness. Despite his size, Boyd was also an efficient finisher at the rim, as he converted tough lay-ins with contact against prominent size. A tough and physical lead guard, it will be interesting to see what kind of attention Boyd receives going forward.