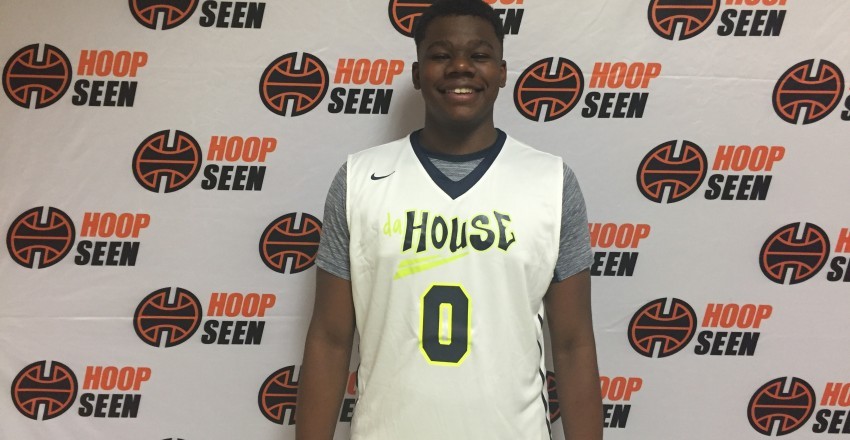 Here are the top performers from the event. This is Part II of the series. 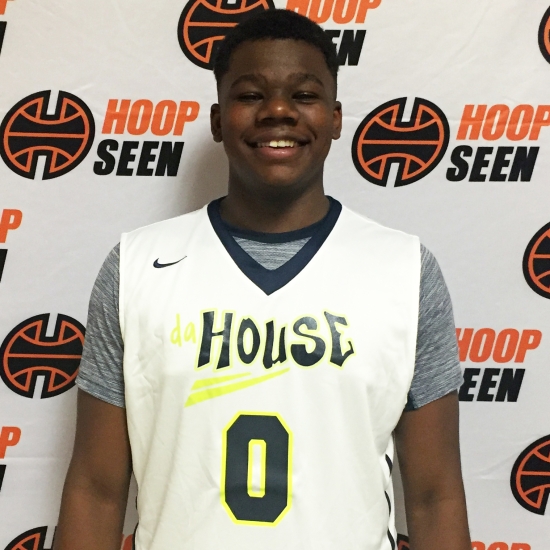 Javian Fleming, 2018 PF, Canton (MS): Fleming had a sensational spring and summer, as he landed double-digit scholarship offers and interest from a variety of different levels. While he was hampered by an injury at the end of the first day and ultimately missed Sunday's action, the 6-foot-7 big man left no questions unanswered on the floor. Fleming is terrific with his back to the basket, as he has multiple moves and counters at his arsenal. He isn't a dominant athlete, but the rising junior understands angles and how to carve out space with his body. With a good set of hands and feet, Fleming will be high on the wish-list for many mid-major and high-major schools. Auburn, Cincinnati, UAB, Middle Tennessee State, and Stephen F. Austin are among his early offers. 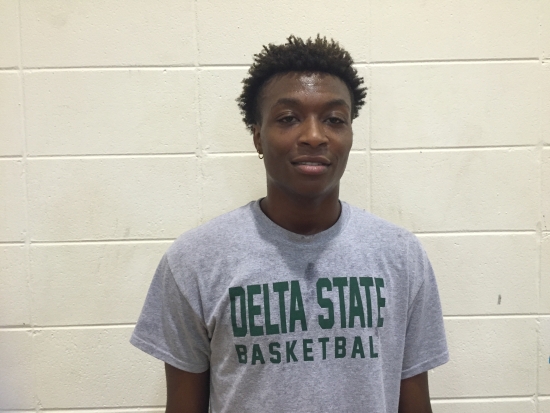 Jamarcus Jones, 2018 SF, North Panola (MS): South Panola is known nationally as a football powerhouse, but Jones quickly proved that the pigskin isn't the only thing being thrown around on campus at North Panola. Jones, an athletic 6-foot-4 wing, easily passes the look test as a basketball prospect. His long, wiry frame and freak athleticism make him an intriguing prospect for the future, but the junior brings production now, too. Jones plays with a high motor on both ends of the floor. He excelled at slashing to the basket and being active on the defensive boards. He also spent plenty of time at the free-throw line, as he consistently drew foul calls at the rim. Jones was solid on the offensive end, but his real value is on defense. With his length, size, and quickness, Jones showed flashes of being an elite defender. He's one to keep an eye on going forward. 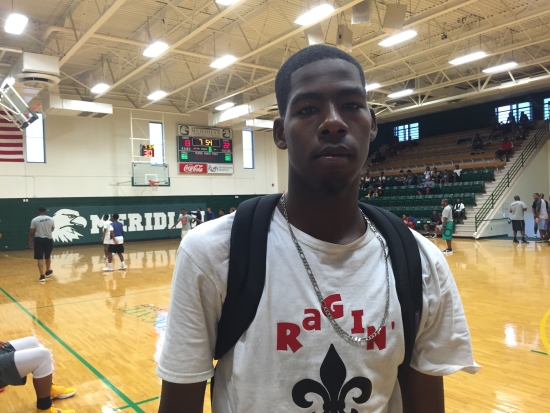 Brandon Mills, 2017 PF, Mendenhall (MS): Mills came out of nowhere and was very impressive in his two days of action. A 6-foot-9 big man, Mills is unknown to those outside of South Mississippi because he doesn't play travel basketball. A true sleeper, Mills displayed great mobility and athleticism for his size. Sporting a 7-foot wingspan, he protected the basket well and made things difficult on the defense. His shot needs some work, but Mills was more than comfortable shooting the basketball from 15-feet. Mills is still learning the game, but he's a guy low-majors need to circle and be prepared to see in September. 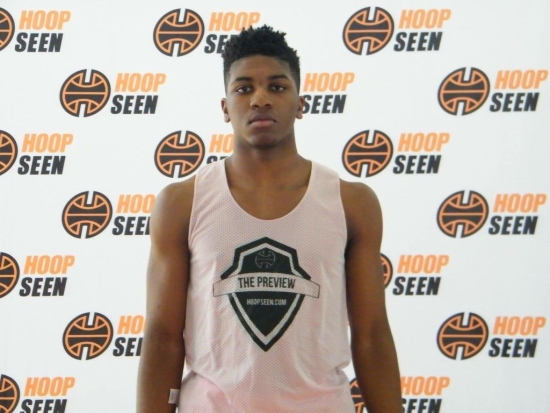 Felix Hayes, 2017 SG, Baldwyn (MS): Hayes came to the inaugural Alabama Elite Preview camp two years ago and performed very well. He showed flashes of his performance from then this weekend at Meridian High School. A stalky 6-foot-3 guard, Hayes does the dirty work on both ends of the floor. Also a football player, he isn't afraid to battle in the paint for rebounds or defend. In fact, he was one of the most efficient rebounders at camp. Hayes has a relentless motor, making it hard to miss his production on the floor. He is also capable of making tough shots from all 3 levels. Hayes holds a football offer from Louisiana Tech, but is drawing interest for basketball too, and that is what he would like to pursue.