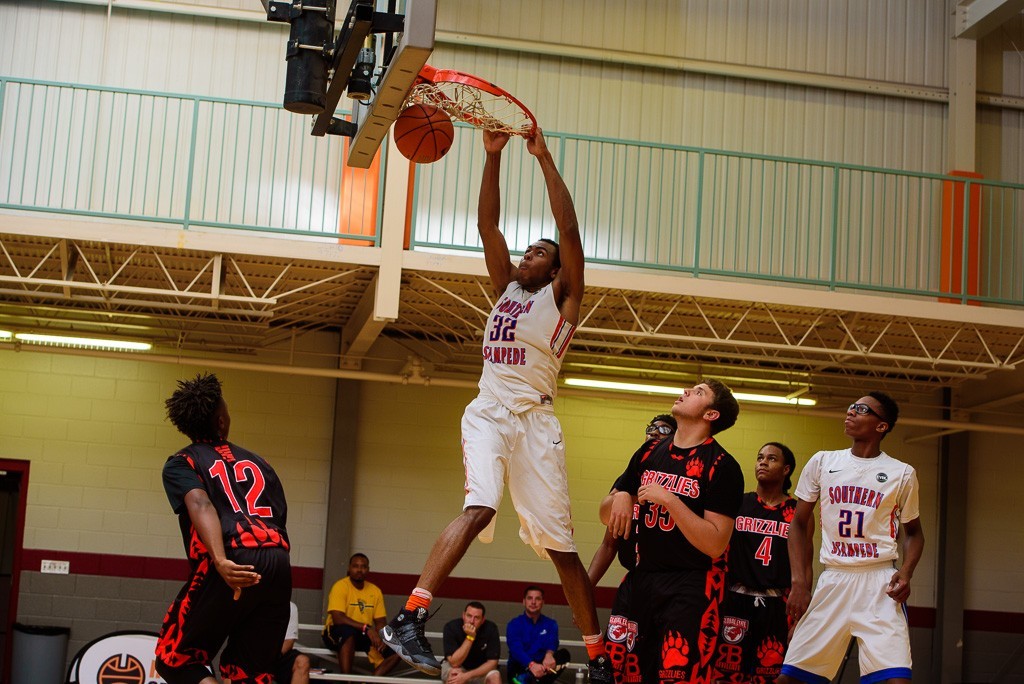 Massenburg was the co-MVP of the event because of his pick and pop ability and his production in the paint as a rebounder and defender.

A host of schools jumped into the picture for the Augusta, GA native and now he’s moving his focus towards the next step of his recruitment. Massenburg told HoopSeen.com that he will officially visit the following schools on the following dates: