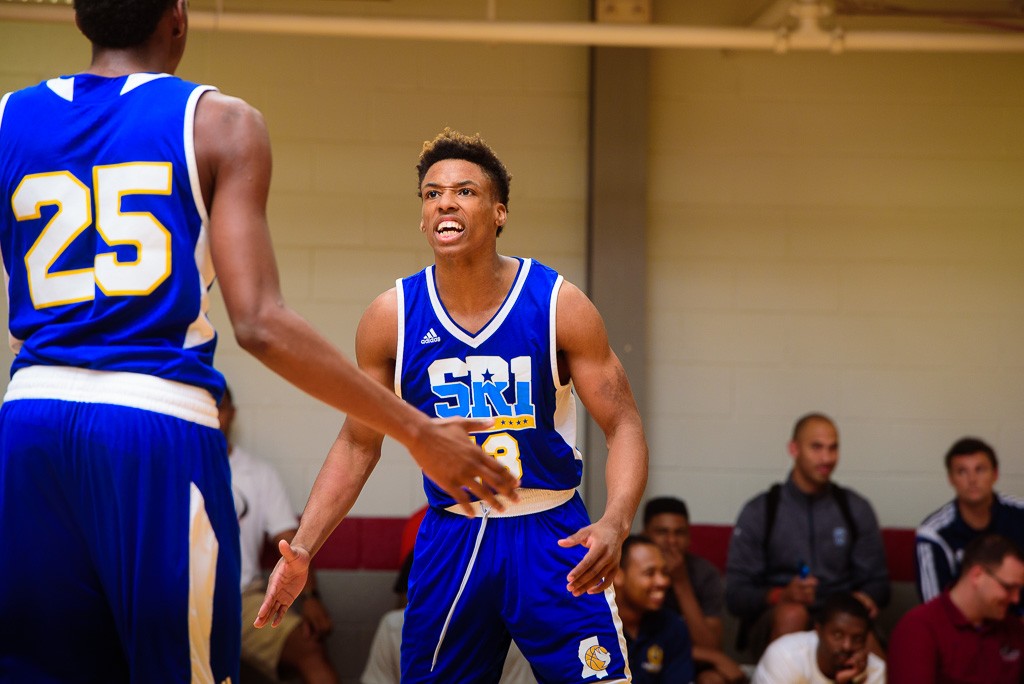 The 2016 Best of the South is in the books and as we look back on the event, we wanted to highlight the top performers from the field. We begin to roll out our staff’s top picks from the 17 and under division of the #BOTS. This is part IV of the reports.

Justin Forrest, PG, Team Forrest, 2017: Forrest was the target of a number of schools at the Best of the South and his play generated new offers since the completion of the tournament. The Greenforest Christian (GA) state champ has picked up nearly a half dozen offers because of his play at the Best of the South. Always a threat to knock down the long ball, the Atlanta area guard always had enough to space to either knock down his perimeter shot or blow past his defender to the rim with the dribble drive.

Caleb Hollander, PF, Team Corey Brewer, 2017: The leading scorer of one of the best teams in the event, Hollander was a constant threat in the pick and pop game with his terrific guards Grayson Murphy and John Carter. The 6-foot-7 forward averaged 15.8 points at the Best of the South has become quite the priority for a host of mid-major schools. The Nashville native continues to rise with recruiters this summer.

Colby Leifson, SG, Atlanta All-Stars, 2016*: No one created quite the buzz like the 6-foot-3 shooter from Suwanee (GA) North Gwinnett did after his nine made three-pointers in a 12 minute stretch. Leifson found his groove from deep and let it fly. His shooting touch has been his calling card and he was dialed in all week long. Leif son made 28 three-pointers at the Best of the South. His play warranted a lot of attention and rightfully so. *Leifson will leave for a two-year LDS church mission in early October. Technically speaking, he is a class of 2018 enrollee. BYU and Gardner Webb watched him closely at the Best of the South.

Eric Thornton, SG, SR1 All-Stars, 2017 (pictured above): A high-flyer, Thornton made sure people knew who he was and when he was playing. The athletic guard from Mississippi scored well for his club. Thornton averaged 14.2 points a game over the course of five games. He played the part of Southern sleeper well and should warrant a lot of attention from low and mid-majors after his showing at the Best of the South.