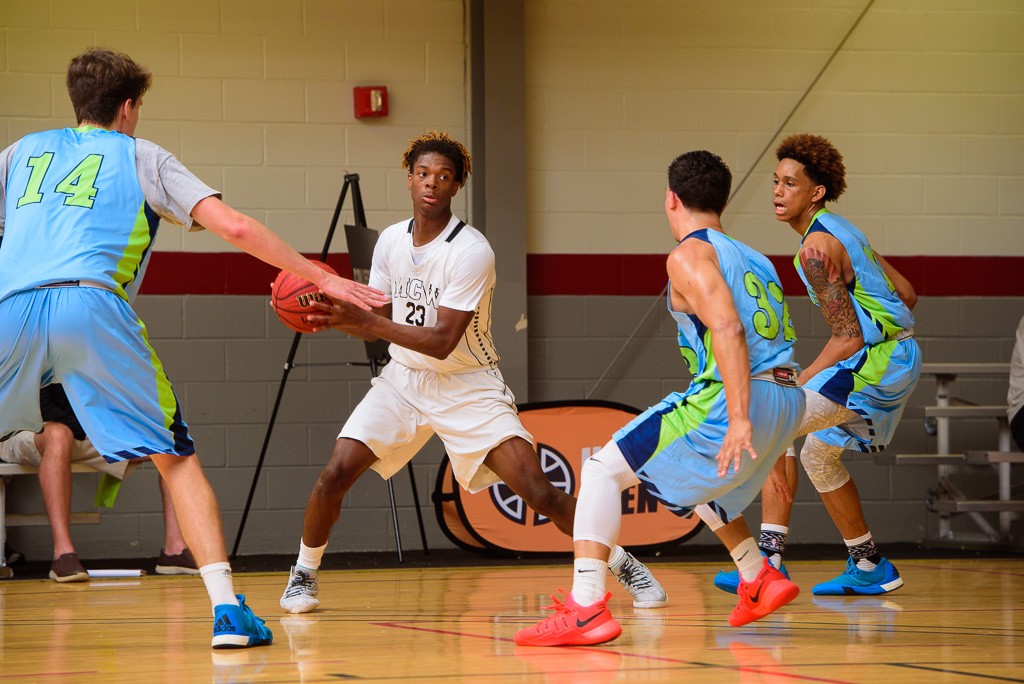 The 2016 Best of the South is in the books and as we look back on the event, we wanted to highlight the top performers from the field. We begin to roll out our staff’s top picks from the 17 and under division of the #BOTS. This is part III of the reports. 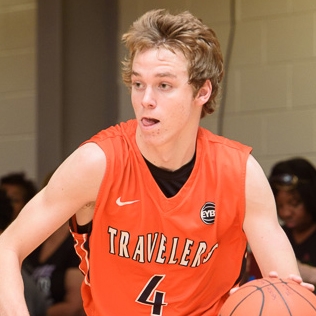 Malik Burnett, SG, MC Warriors, 2017 (pictured above): Burnett changed the landscape of his recruitment on the opening night of #BOTS, landing several scholarship offers after hitting eight 3’s and going for 38 points against the Atlanta All-Stars. The 6-foot-3 shooting guard showed the ability to hit shots from the perimeter and score the basketball, leading to a handful of scholarship offers. He’s still inconsistent at times, but Burnett distinguished himself as one of the top scorers of the tournament, averaging 19 points throughout the weekend. - Garrett Tucker

Adam Kunkel, CG, Travelers EYBL 16U, 2018: Playing up an age-group, Kunkel looked right at home, displaying a high IQ and a natural feel for the game. With the ability to play both guard spots, the rising junior is a solid all-around player, with the ability to shoot, pass, and rebound. He rebounds well for a guard and is composed with dealing with pressure, but his shooting is the most impressive. Kunkel has become a huge threat from 3, as he nailed several per game en route to averaging 10 points per contest. - Garrett Tucker

Grayson Murphy, PG, Team Corey Brewer, 2017: The Best of the South was a point guard friendly event and few guys were better at the position than the Nashville-area floor general. He was one of the top assist men in the event and piloted his team through a terrific week of basketball in metro Atlanta. Murphy justified the parade of college coaches that followed him around all week long with his play. He’s going to be a fine point guard at the college level and he’s entering his senior season in high school with a terrific body of work on the travel circuit. Murphy averaged a dozen points and roughly eight assists a contest. - Justin Young

Emmitt Williams, PF, E1T1, 2018: Coming into Best of the South, Williams had a reputation as one of the most athletic forwards in he country. He showcased every bit of that athleticism and more. He made some plays above the rim that are YouTube-worthy and left the gym buzzing. But he also showed a solid developing skill set that includes the ability to step out and knock down shots. As his skills continue to develop look for him to be a priority recruit for high major teams in the southeast. - Carter Wilson