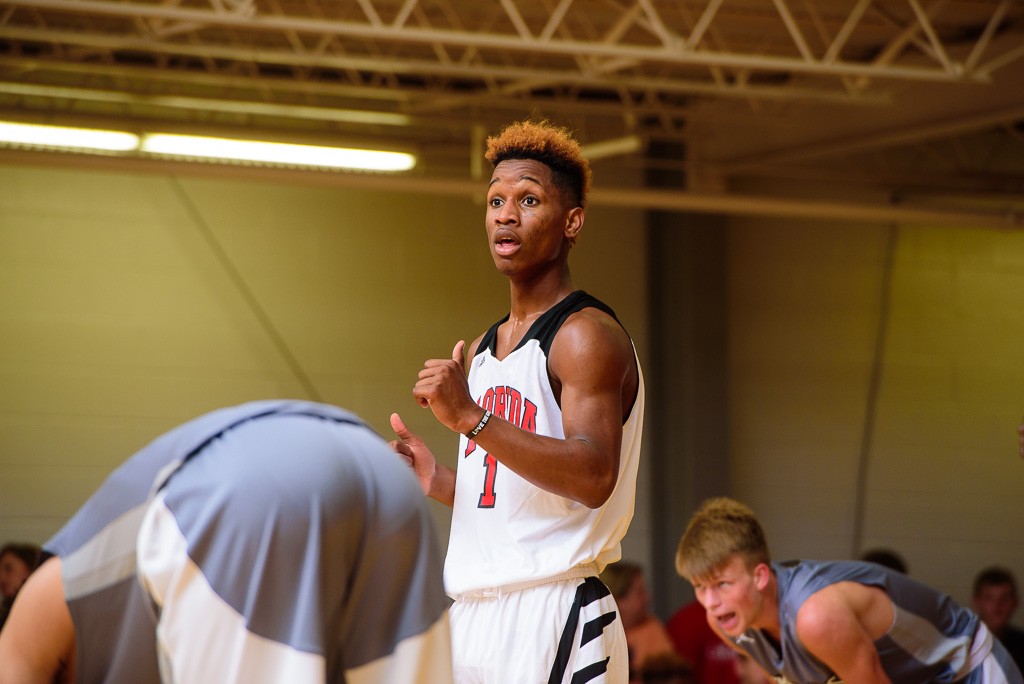 The 2016 Best of the South is in the books and as we look back on the event, we wanted to highlight the top performers from the field. We begin to roll out our staff’s top picks from the 17 and under division of the #BOTS. 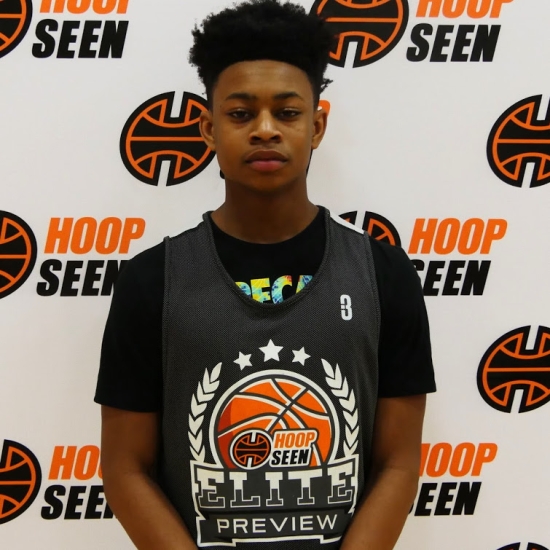 Zach Cooks, 2017 PG, Southern Stampede: Cooks had a fantastic weekend at #BOTS, torching the competition each time out with his blazing speed. The 5-foot-8 speedster helped set the tone for the Stampede with his defense and ability to attack the basket. He finished the weekend averaging 13 points per game, including games with 20 and 26 points. Cooks helped himself heading into the latter part of July. - Garrett Tucker

Trent Frazier, SG, Florida Elite, 2017 (pictured above): No one was trending more at the 2016 Best of the South than the south Florida. He’s been a long time HoopSeen player and there was no better way to end his travel basketball career at Suwanee Sports Academy than helping his advance to the Final Four. Frazier was the most outstanding player at the event and brought a long line of coaches to each of his games. No one was better at attacking the rim than him. Frazier mixed things up with a steady, and oftentimes, clutch three-pointers. He averaged 20.6 points a game during the tournament. Illinois, the perennial favorite for his commitment, had a coach at every one of his games. - Justin Young

Javon Greene, PG, Atlanta All-Stars, 2017: Arguably one of the biggest stock risers in the tournament, Greene proved doubters wrong at Best of the South. He showed a well rounded game, scoring the ball from all levels, limiting turnovers, and running his team's offense. With his size and length, if he can continue to do these things and play like he did, he could develop into a bracket buster in a March down the road. - Carter Wilson

Tyreke Key, SG, Tennessee Bobcats, 2017: Outside of Frazier, Key was the other top dog when it came to attacking the rim. The powerfully built guard dominated defenders with the drive and scored at will when he got to the rim. He was a majority priority for the top end mid-level programs from the South this week. His recruitment not only took shape but came into clear focus. Head coaches were a constant at his games and Key delivered by scoring 22.6 points a game. Key is one of the most productive guards in the South so far this July recruiting period. - Justin Young

Tyler Polley, F, E1T1, 2017: Heading into the spring, Tyler Polley was already a pretty well known name nationally. The slender but skilled 6-foot-8 forward comes more in your face up variety but it was his improved toughness and passing skills that really jumped out during his stay in Suwanee. Excellent out of the high post setting, the E1T1 product carved up his opponents with high low passes, 15 foot jumpers, and hard drive and scores off of his right hand. A bevy of high major head coaches thoroughly watched the Sagemont star as Polley solidified his case as a top 100 type of recruit nationally and should see a heated recruitment from here on out due to his size and shooting abilities. - Corey Evans

Brion Whitley, 2017 SG, D3 MOAM: If there’s one thing Whitley understands how to do, it’s get buckets. The stout, 6-foot-3 wing has always been able to score at the rim with his upper body strength and size, but he his shot has come around. Whitley was a dangerous option form downtown this week, as he rattled in several 3’s and showcased his ability to score from the perimeter. With the ability to do that, Whitley took his recruitment to the next level. - Garrett Tucker