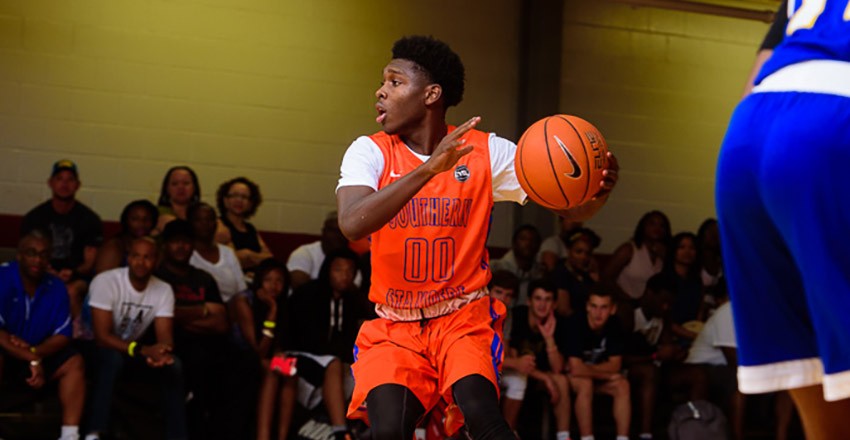 The Best of the South has long been a stage where players can start their stories as college prospects. We saw a number of hoopers play their way into scholarship offers and into the conversation. We look back at those who did the work to warrant such attention.

RELATED: Part I of the BOTS Story Starters

Tyshaun Crawford, C, Team Forrest, 2017: Sometimes you can’t just look at the score sheet to see production. Understand this, two years ago Crawford was a project to the highest level. You can’t deny the size. He’s huge. Crawford was the biggest prospect in the tournament at 7-feet, 240-pounds. He’s worked hard on his offensive game and showed off his development here and there throughout the tournament. Understand this - Crawford is far from a finished product. There is still a long way’s to go as he becomes a trustworthy player that can log 25 minutes a game at this level. That said, he continues to make strides in his game albeit little by little. But the strides are there. That’s a good thing. He intrigued a number of programs at the Best of the South. It will be interesting to see how his recruitment continues to move forward. - Justin Young 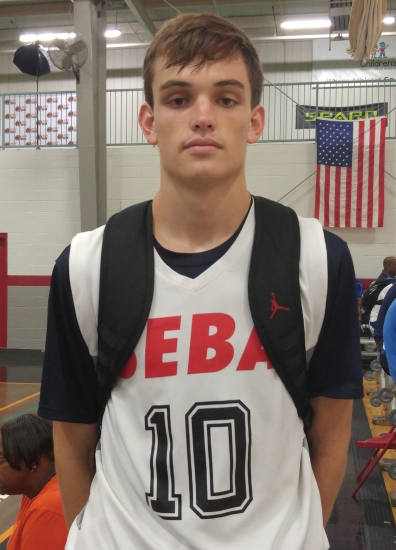 Duncan DeMuth, F, SEBA Select, 2018: A new name to throw onto the board from the class of 2018, Duncan DeMuth more than impressed during his stay in Georgia. The Sunshine State native was phenomenal with the basketball in his hands where he showed off elite passing skills all throughout the floor. While he still does have to develop a consistent jump shot, DeMuth brings a giant chip to the floor with his physical tenacity and nose for the basketball. The play making skills are polished and by throwing in the junior's size and toughness, DeMuth has the makings of a potential top end recruit as he left with an offer from South Carolina on Sunday. - Corey Evans

Winford Ross, PF, SR1 All-Stars, 2017: The Mississippi SR1 big man provided a lot of value in one aspect: protecting the rim. One of the best shot blockers in the field, the 6-foot-7 forward used his length and timing to bat shots all over the floor. Offensively, he was able to prove that he is crafty enough to make a move and draw contact, getting to the line to knock down free throws in bunches. It was a very impressive weekend for the Mississippi native. - Carter Wilson

Jordan Walker, PG, Southern Stampede, 2018: The product of the famed St. Pat's program in New Jersey, Walker could be headed to the south as a possible enrollment at a Georgia or South Carolina based high school might occur this fall. Whatever the case, Walker was phenomenal and the stir to the drink to the squad missing its heartbeat in Collin Sexton. The smaller lead guard defended the ball with an added vengeance, got to the basket with ease, and facilitated his team's offense like a savvy vet. The Atlantic 10 programs nearby have been keeping tabs but with more outings like that he had on tap in Suwanee, one would expect that Walker willl see a much more prioritized recruitment from here on out. - Corey Evans