#BOTS 17U Story Starters Part I 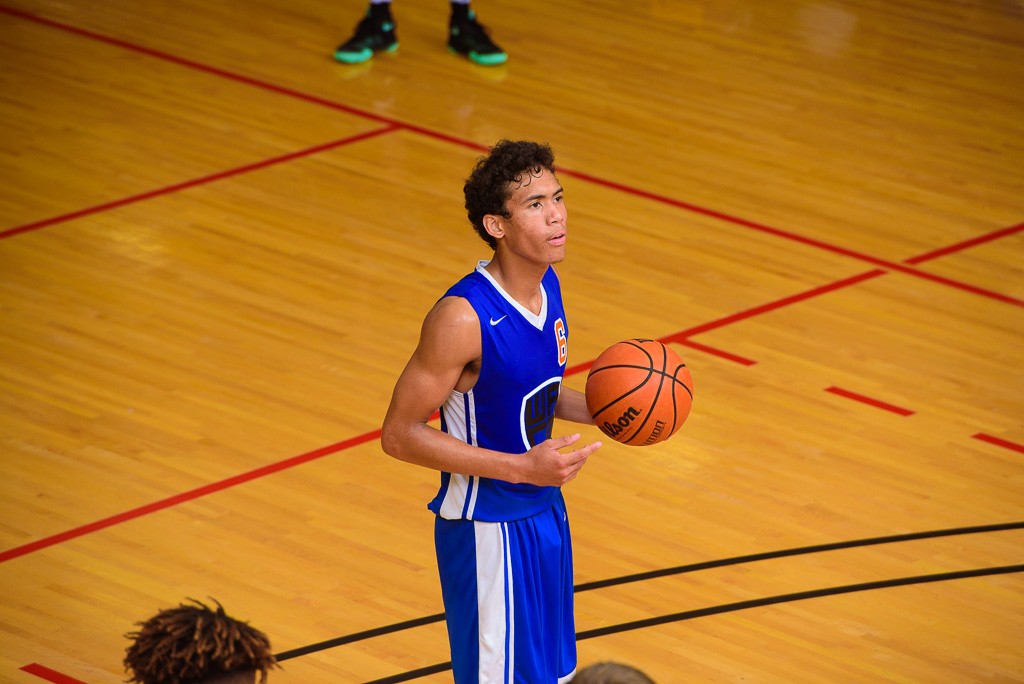 The Best of the South has long been a stage where players can start their stories as college prospects. We saw a number of hoopers play their way into scholarship offers and into the conversation. We look back at those who did the work to warrant such attention.

John Carter, SG, Team Corey Brewer, 2017 (pictured above): Play so well they can’t ignore you. You hear that adage a lot from coaches to their players during the NCAA Live Period. For Carter, he took it to heart and let his play do the talking. The Nashville area guard proved himself as a go-to perimeter shooter for his talented squad. As the tournament grew older, more and more coaches asked “Have you seen the Carter kid on Team Corey Brewer?” You couldn’t ignore his production. I’ve got to think a number of Atlantic Sun programs will make him a priority during this last week of the NCAA Live Period. - Justin Young 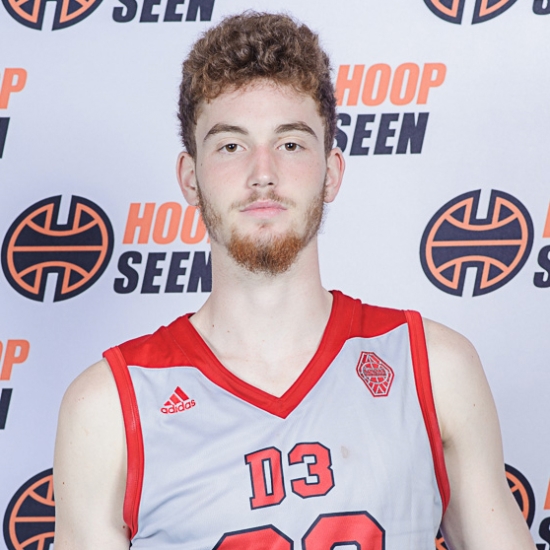 Brent Holcombe, 2017 PF, D3 MOAM: Holcombe quietly put together a terrific weekend at Suwanee Sports Academy. He started out raising some eyebrows during the Live Player Festival, and his performances continued into #BOTS. A skilled 6-foot-7 stretch man, Holcombe can hit 15-foot shots and out with ease. He is skilled for his size and can put the ball on the floor, leading to difficulties for other big men guarding him. Holcombe added some new offers this week, and there should be more coming, too. - Garrett Tucker

JaQuan Morris, SG, God’s Property Elect, 2017: Consistency is key for players that want to play at the next level. Whether you produce in March at the first Georgia Cup of the season or in July in front of hundreds of coaches,  Morris had a big-time game against Trent Frazier, arguably the hottest place in the tournament this year. Morris finished with 27 points and five three-pointers in a back-and-forth game in bracket play. That type of output was not out of the ordinary for Morris this season. He’s been consistently good at all stops of God’s Property’s season and should have a nice following in Orlando for AAU Nationals next week. Morris should see his first offers pop up after his showing this week. - Justin Young

Damion Rosser, SF, Atlanta All-Stars, 2017: The other half of the Atlanta All Stars backcourt, Rosser was in attack mode all the time at Best of the South. With a strong body and athleticism, he was able to beat defenders off the dribble and get to the rim for big finishes. He also showed developing combo guard skills and a very apparent ability to pass and distribute the ball. The ceiling is very high with Rosser, who will be earning more looks as his career moves forward. - Carter Wilson