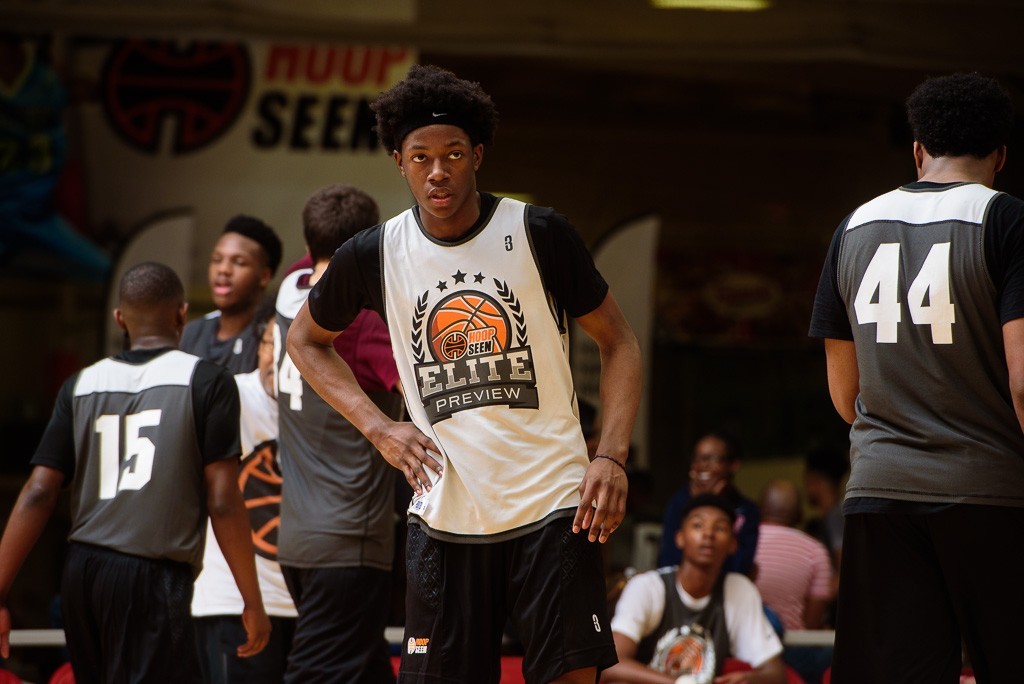 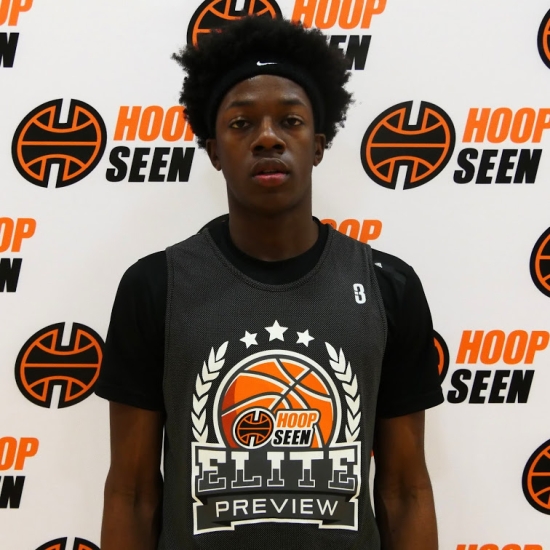 One of the more intriguing prospects in Georgia’s 2017 class in Atlanta All Stars and Henry County guard Damion Rosser. Roster is a guard with great size and strength who attacks the rim relentlessly. However, what makes him so interesting is his developing ability as a playmaker.

That intrigue and ability however, however, still does not match his recruitment.

“Alcorn State is my only offer right now,” Rosser said. “But I’ve been hearing from a few others like Lipscomb and Furman,” Rosser added.

The Henry County product added an offer from the University of New Orleans after Best of the South, and will be looking to add more going into his senior season.

He will be a player that low major and mid major programs will need to track this fall and through his senior season at Henry County.