#GACup: Champions crowned in the MS division of The Finals 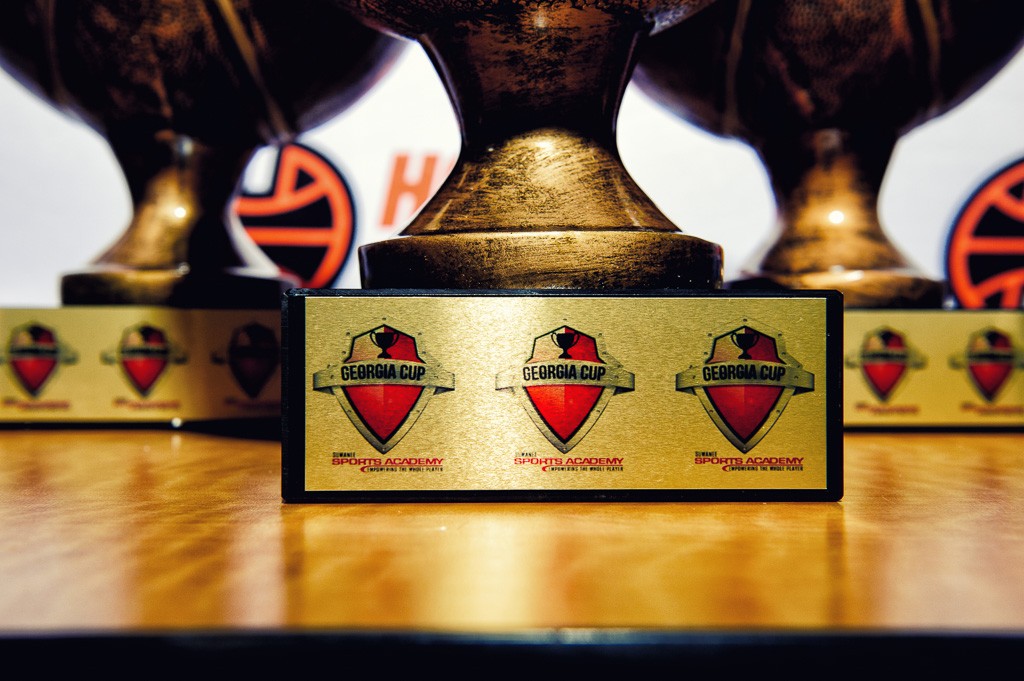 #GACup: Champions crowned in the MS division of The Finals

Dynasty Day in 14U Orange championship

The Georgia Cup Finals 14U championship was a game of momentum between the Middle Georgia Ballers and Dynasty Elite.

The Ballers got off to an aggressive start, grabbing an early double-digit lead. However, Dynasty Elite held their compute to pull the game within 9 at the half.

Dynasty kept the momentum rolling in the second half, finding their offense and keeping the intensity defensively. They were able to capture the lead late and not let go, winning the game 41-38. Broc Bidwell led Dynasty with 14 points, including some key late buckets.

JoJo Peterson finished with nine points while Braxton Beaty (8), Asante Smith (8) and Josh Davis (7) all contributed to the title run.

Stars shine the brightest in 13U title

The 13 and under division of the Georgia Cup Finals was going to come down to some of the best teams in the age group from the entire circuit. So when the Georgia Stars Harris and the Georgia Kings matched up for the championship game, we knew it was going to be entertaining.

The Stars have a balanced group and leaned on that strength to push the pedal down to the floor and go hard to the end. The Stars beat the Kings 74-63 to claim the 13U title of The Finals of the Georgia Cup.

Jason Edwards led the way for the Stars with 20 points. He shot it very well in the contest. Corey Johnston finished with 12 points, capping off a great weekend of work en route to an all-tournament selection.

Giye Jenkins and Max Harris each scored 11 while Jaylon Williams put in 10 for the champs.

The Kings were paced by Joseph McKay. The big man scored 26 points in the defeat and was one of the toughest players in the entire tournament. Jarquez Holt added 14 points and Ian Matthews shot his way to nine points in the game. - Justin Young

Maegahoops with mega championship in 12U

The 12U Georgia Cup Finals championship was a showdown between Maegahoops and the Georgia Trendsetters.

Pressure defense was the name of the game for Maegahoops, who limited and frustrated the Trendsetters all game. Combine the pressure with scoring from Alexander Diggs and Demyron Williams, and you get a winning performance.