#GACup: Champions crowned in ES division of The Finals 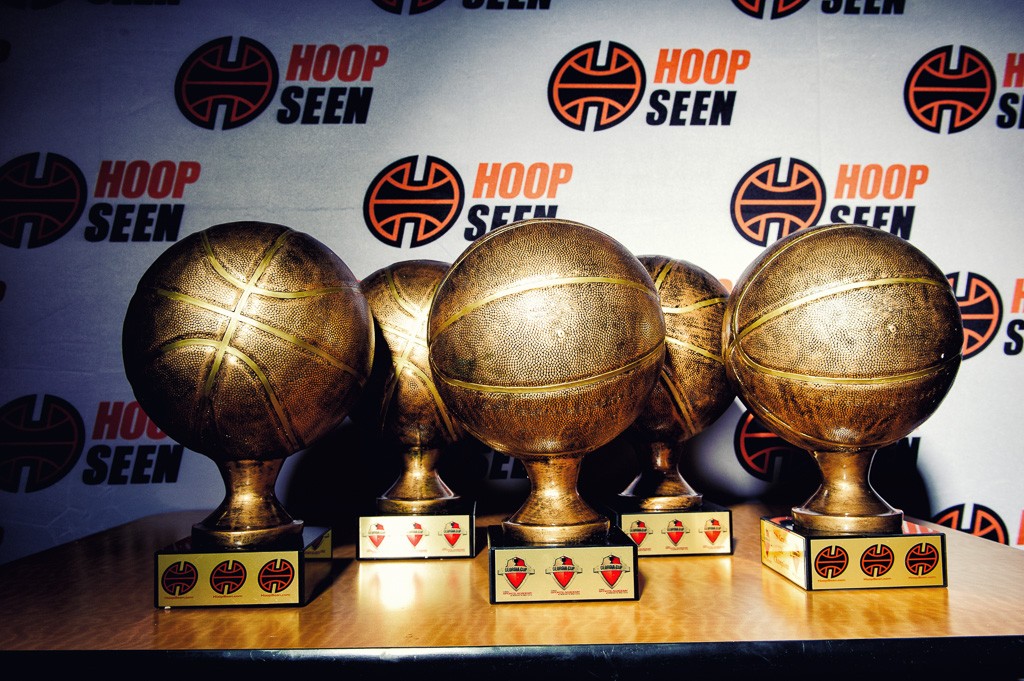 #GACup: Champions crowned in ES division of The Finals

Another title for TNBC Select in 11U

Behind Karris Bilal’s game-high 21 points, TNBC Select was able to control the 11U championship from the opening tip and never look back in a 47-22 win over the Atlanta Nets.

Bilal drilled four threes in the first half to set the tone. Chris Anderson added eight points but it was center Seth Fitzgerald’s play inside that gave TNBC its biggest boost. Fitzgerald finished with six points, 19 rebounds, four steals, five blocks and one assist. His defense along with TNBC’s perimeter defenders held the Nets to only five field goals.

Synergy Select and Dekalb Knights were almost destined to play each other in the 10U championship game of The Finals here at the Georgia Cup. Both teams took care of business in the regular season and it was probable the two teams would meet for the championship game.

Destiny happened and what a championship game it was.Synergy Select rode the hot hand of all-tournament selection Jamar Grahman and the balance of a deep team to a 62-52 win.

The Dekalb Knights were led by Darrian Joseph’s 16 points while Michael Matthews added 15 in the championship game. - Justin Young

Dream Chasers will sleep well with 9U title

The Dream Chasers Academy squad went to work on Sunday and brought home the 9U championship with a 41-15 win over All In Elite at The Finals of the Georgia Cup.

Akai Fleming and Kevin Savage led the way with 11 points each while Avery White pumped in eight. All In was led by Cam Bland’s five points. - Justin Young