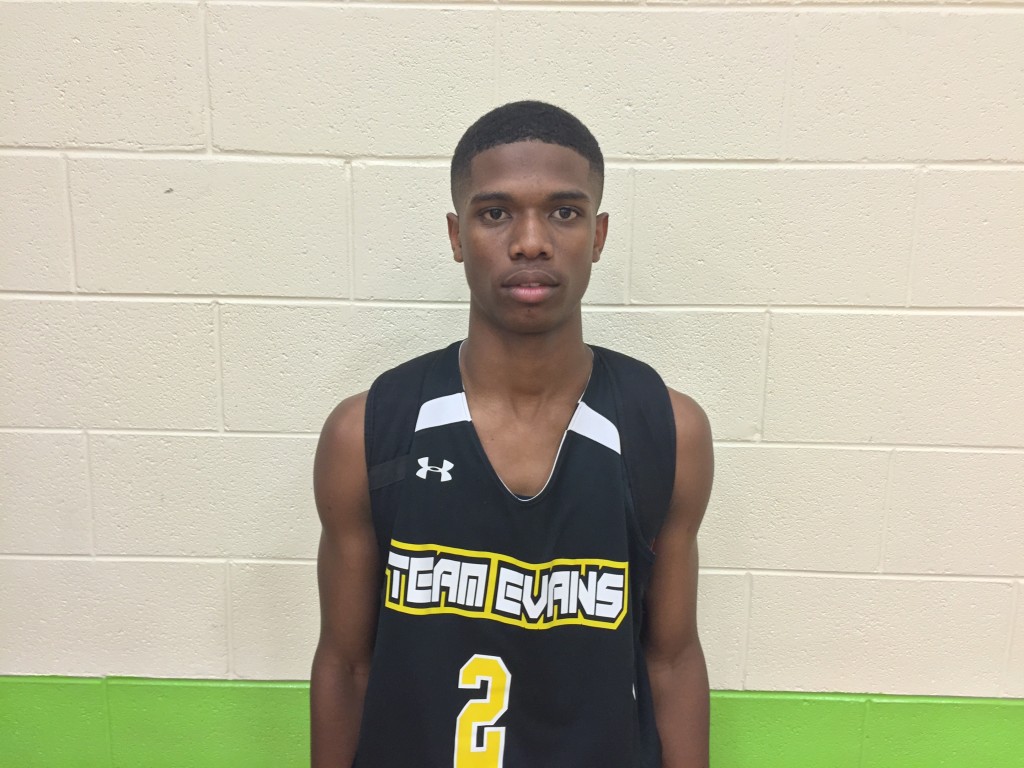 Day 2 of the Bob Gibbons Tournament of Champions provided an even bigger stage for some of the top 14U players across the nation to make a name for themselves. Norcross and Northview High Schools provided the stage for teams and individuals to write the first chapter of their story, and for others, to continue to build on a burgeoning basketball career.

One player that has been a staple at HoopSeen tournaments this summer has been Montgomery Fire’s Antwan Burnett. The 6-3 forward did not disappoint in a 62-57 victory over CP25 SE Elite. Burnett was at his best when the game was on the line. CP25 made a late push to tie the game in the fourth quarter, but Burnett answered with six straight points to give the Fire cushion. When all was said and done, Burnett turned in another monster performance: 31 points, 12 rebounds, three assists and six steals. Burnett is expected to attend Carver High in Montgomery, Alabama, a school that already has built a prestigious program.

Team Heat Elite continued to systematically dissect opponents with their elite guard play. Luke Stankavage poured in 25 points in their 75-37 romp of Louisiana Dream Team Elite. The trio of Stankavage, Jefferson Boaz and Callin Randolph combined for 57 points. Boaz caused matchup problems as a mobile forward scoring inside and out on his way to 16 points and six rebounds while Randolph picked apart the defense with 16 points, four rebounds and four assists.

Team Carroll met Team Evans in a battle between two up-and-coming programs. Team Carroll got the best of Team Evans 69-53, but both teams saw stellar performances. Willie Screws and Keonte White put on a full on assault of the basket, attacking the rim and pounding the glass against the smaller frontline of Team Evans who was without a top post player due to injury. Screws lived off putbacks and finished with 13 points and 14 rebounds. White, a 6-5 forward, added 15 points, five rebounds and three steals, making a habit of finishing hard drives in the paint. Evan Carter provided a deft three-point stroke, canning four en route to a 14-point, 5-steal effort.

TJ McCants (pictured) shouldered the load inside for Team Evans. The forward battled against the bigger Team Carroll forwards and still finished with 18 points, eight rebounds, three assists and three steals. Love Bettis stretched the defense with his four triples. The sharp-shooter finished with 15 points, six rebounds and two assists.