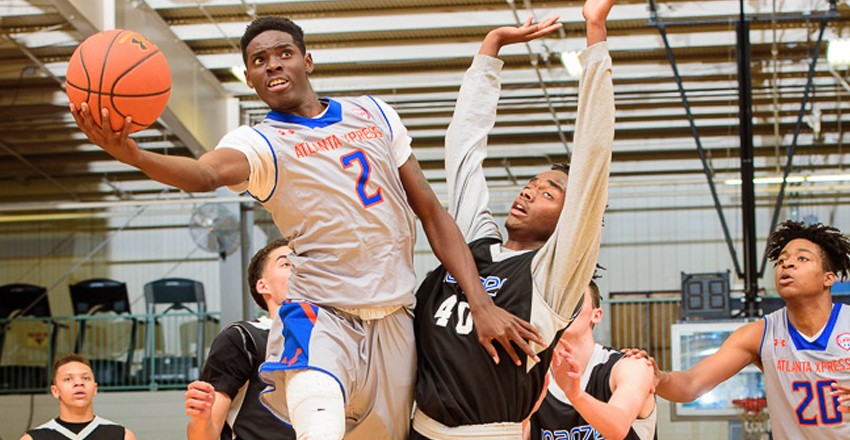 As we continue to look back at the 2016 Bob Gibbons Tournament of Champions, we wanted to break down the top overall performers from the 17 and under division. Our staff takes a look at five more players from the age group who stood out amongst their peers.

RELATED: Top 17U Performers Part I, Part II | 17U All-Tournament 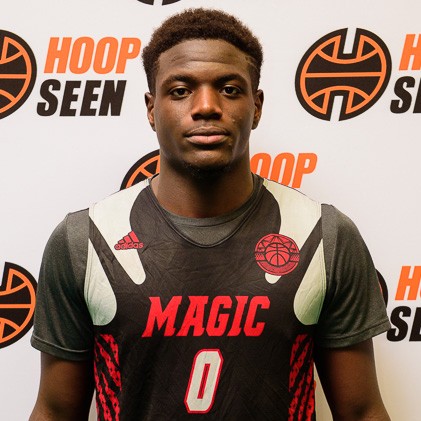 Tony Jackson, 2017 SG/SF, Louisville Magic: Toughness. That's the best way to describe hard-nosed wing Tony Jackson. The 6-foot-4 stout athlete exudes toughness on both ends of the floor. He is a lockdown defender on the perimeter and loves to compete. Jackson is a good rebounder for his size and a stat stuffer all over the floor. He can get to the rim with ease with his strength and size, but don't be fooled – Jackson has a solid stroke from 3 and can hit shots. It's easy to see why he is a priority guy for mid-major programs right now. - Garrett Tucker

TeShaun Hightower, SG, Atlanta Xpress (pictured above): Originally a member of the 2016 class, Hightower will take a year of prep next year, though he remains undecided on where it will be taken at. What isn't undecided is just how talented and skilled Hightower is. He brings great size to the backcourt as the 6-foot-4 play maker can play either guard spot and can produce with efficiency at either position.  All throughout the weekend, Hightower produced via the pull up jumper, finished at the basket with athleticism, and showed the willingness in digging in as a defensive stopper, solidifying his case as a potential high major recruit when the time permits. - Corey Evans

John Meeks, SF, PSB Select Elite: From game to game, Meeks may have been one of the most consistent players in the entire tournament. The 6-foot-6 forward scored well at the rim, from deep, at the line and in the paint. He’s a skilled offensive player that shined in the PSB structure and fits the mold of other players from his program that have shied at our HoopSeen events over the years. Meeks said his only offers comes from Charleston Southern, a program that can really dig up a sleeper. Truth be told, Meeks is a heck of a Southern mid/low major prospect to watch come July. - Justin Young

Isaiah Miller, SG, ISBC: Buckets. Lots and lots of buckets. The Covington (GA) Eastside guard has been a spring riser thanks to his scoring prowess. He’s one of the most athletic players in the gym every time he steps foot on the floor and played at a very high level at the Bob Gibbons Tournament of Champions. Truthfully, he is one of the most athletic players on the East Coast. Miller is having as good of a spring as any player there is in the Peach State. That thought was hammered home over the weekend. - Justin Young

Donovan Sims, 2017 PG, Team Carroll: An unsung hero for the Team Carroll squad, Sims is one of the guys that makes the team go. The 6-foot-1 facilitator has a high IQ and is an ideal pass-first point guard. He controls the game on both ends of the floor and doesn’t get rushed/rattled. Sims uses his great feel for the game and vision to set teammates up for easy scoring opportunities. Sims committed to Middle Tennessee State prior to the April evaluation period and looks like a nice early coup for Kermit Davis. - Garrett Tucker