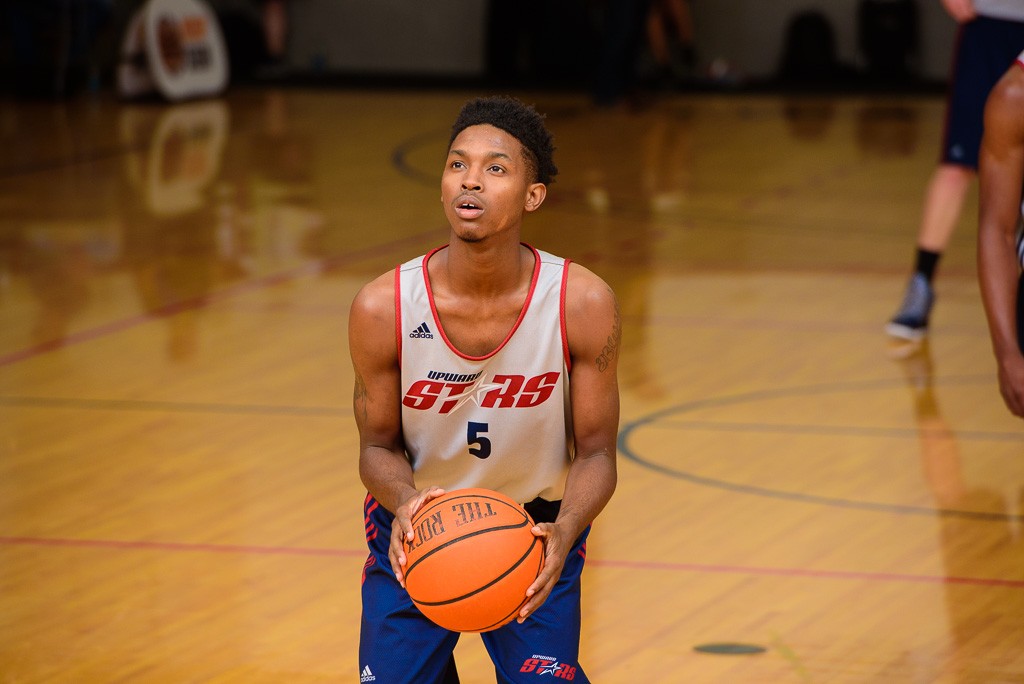 As we continue to look back at the 2016 Bob Gibbons Tournament of Champions, we wanted to break down the top overall performers from the 17 and under division. Our staff takes a look at five more players from the age group who stood out amongst their peers.

Tevin Brown, 2017 SG, CP25 Southeast Elite FBC: From start to finish, Brown had a phenomenal weekend at #Gibbons. The 6-foot-5 scorer started out Friday night with 31 points and that set the tone for the rest of his weekend. On his last game Sunday, Brown finished with 35 points. Labeled as a shooter to this point, Brown has proved he is a talented scorer. He can hit shots or get to the rim, and not to mention his passing and rebounding ability. Offers are beginning to roll in, and Brown will be a sought-after guy in July. - Garrett Tucker 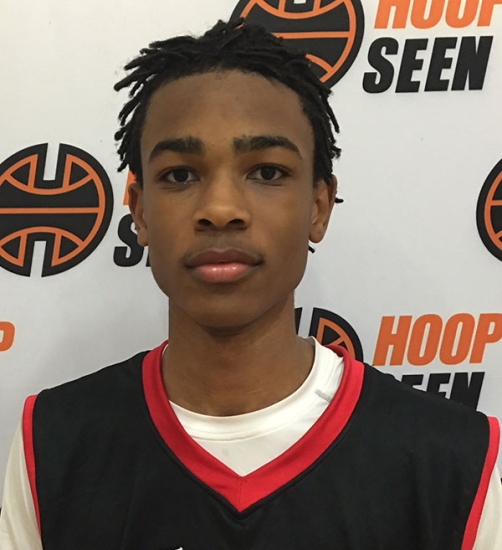 Nic Claxton, PF, Team South Carolina, 2017: The high level offers have already accumulated for Claxton but up until this point, the long and wiry forward has been more about what he can be. He took a giant step forward at Gibbons over the weekend showcasing unbelievable down the road potential but also production at the current moment. Very rarely do you find a big man that can protect his basket but also make long distance jumpers at a high rate. Claxton did just that throughout his stay in Suwanee as he turned the corner with his game and is tracking as a top 100 recruit from within the 2017 class. - Corey Evans

Justin Forrest, Team Forrest: Forrest has been one of the fastest rising guards in Georgia’s 2017 class. He kept up his good play at Gibbons this weekend by showing that he can play with a high IQ and is continuing to develop his point guard skills. He is capable at playing at multiple speeds and was good this weekend on the break and in the half court. He also provides more than just scoring, he plays with a ton of toughness, defends well, and mixes it up in the paint to grab rebounds from the guard spot. - Carter Wilson

Zep Jasper, Upward Stars (pictured): The Upward Stars are a balanced bunch, so predicting who would be their standouts was tough. But it was Jasper who stood out among the bunch. The College of Charleston commit got it done how we’ve come to know, by playing great defense and providing a lot of speed. However, Jasper really turned it on in the semifinals, showing he can hit consistently from three and also defended 5-star guard MJ Walker better than anyone else did this weekend. - Carter Wilson

Brion Whitley, D3 MOAM: Whitley was one of the most consistent scorers of the weekend. He always brings the energy and plays with his foot on the gas. He never backs down from a challenge and competes relentlessly. While he has been known as a guy to slash to the rim to get points, he was one of the top three point shooters all weekend, knocking down long range shots at a high rate. With the consistent three ball as a part of his game, he is very difficult to stop from scoring the ball. - Carter Wilson