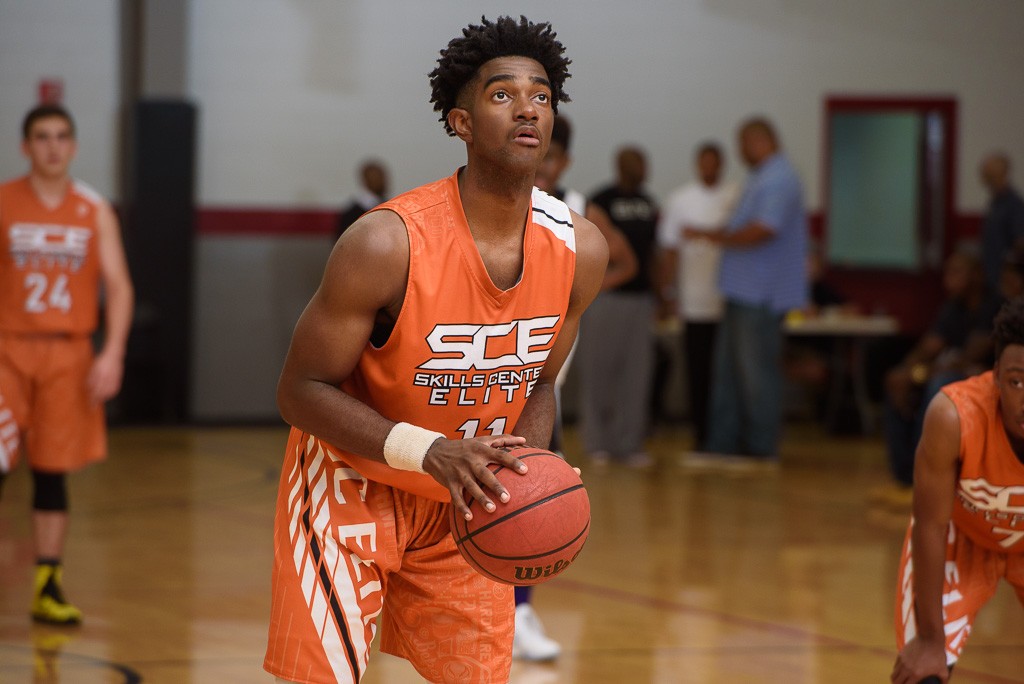 As we continue to look back at the 2016 Bob Gibbons Tournament of Champions, we wanted to break down the top overall performers from the 16 and under division. Our staff takes a look at five more players from the age group who stood out amongst their peers.

RELATED: Top 16U Performers Part I, Part II | 16U All-Tournament

Alex Caldwell, CG, Upward Stars: Caldwell came out blazing Sunday morning in a consolation game and showed he was one of the most explosive scoring guards in the 16U division. A 6-foot combo guard, Caldwell has extremely long arms for a guard. The explosive guard has a quick first step and gets to the basket with ease. However, Caldwell caused the most problems with his shooting. The sophomore rattled in several 3’s and showed he can be a volume scorer from the perimeter. - Garrett Tucker 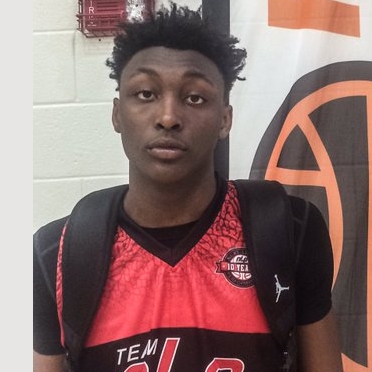 KK Curry, WF, Team NLP: One of the great things about our HoopSeen events is watching players start their respective stories. Curry has been one of those players this season. He’s been one of the better prospects on the 16 and under circuit. Curry has a terrific frame for a wing and uses his strength and athleticism to attack defenders. The 6-foot-3 junior to be from Cleveland, Tennessee should be a guy coaches spend some time watching in July. — Justin Young

Keishawn Davidson, PG, Team Carroll: Playing up an age group in the 16U division, Davidson looked right at home with Team Carroll. The 6-foot-1 point guard has a great feel for the game and is wise beyond his years. He's smooth with the ball in his hands and makes great decisions each time down the floor. While he is still weak and developing, there looks to be plenty of upside for Davidson. He's another talented point guard to watch for in the Nashville area. - Garrett Tucker

Trey Sibert, Skill Center Elite: Sibert drew attention early on at Gibbons with his ability to play inside out as a forward. This ability combined with his strength and athleticism gives him a lot of uniqueness and made him a matchup problem all weekend long, as SCE went deep into 16U bracket play at Gibbons and surprised a few teams, including some shoe sponsored teams. The Tampa Prep (FL) forward has the potential to be a name to remember in Florida's 2018 class. - Carter Wilson

Hunter Tyson, F, PSB Select Elite: Another HoopSeen tournament, another terrific outing for the 6-foot-7 Charlotte hooper. Tyson is carving out space in the 2018 class top 100 with ease. He has proven himself as a scorer inside and out and a rebounder in and out of his area. Tyson is a no-brainer high-major guy and worth watching in July for programs at that level. When judging levels, consistency matters and few have been more consistent in the 16U age group than Tyson. - Justin Young