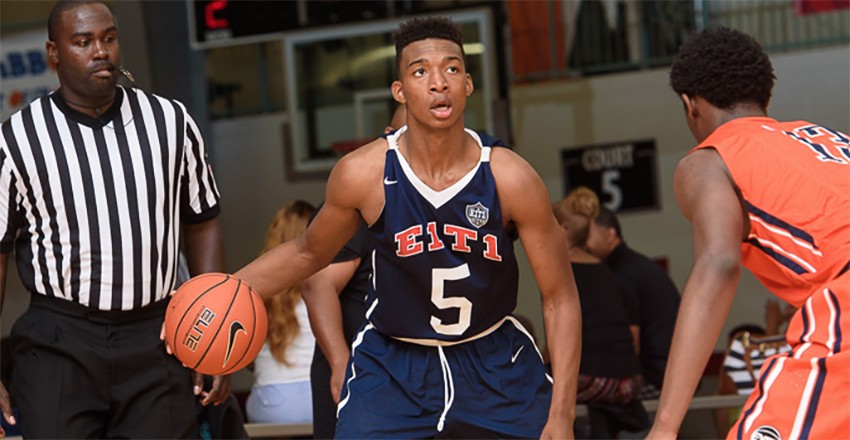 The 16 and under division of the Bob Gibbons Tournament of Champions was loaded with talent. Here is a look at our top five overall performers at the 2016 tournament.

Trevon Faulkner, SG, The Travelers: Faulkner distanced himself as one of the top players in the 16U division because of his all-around game. The 6-foot-4 lefty does a little bit of everything on the floor, but his biggest attribute is his shot-making ability. The sophomore showed he was more than capable of hitting 3’s and mid-range pull-ups off the dribble, as well as some plays at the rim. Faulkner has a solid body that allows him to rebound and take bumps, too. Faulkner has yet to receive his first scholarship offer, but he is more than worthy of mid-major and high-major looks going forward. - Garrett Tucker 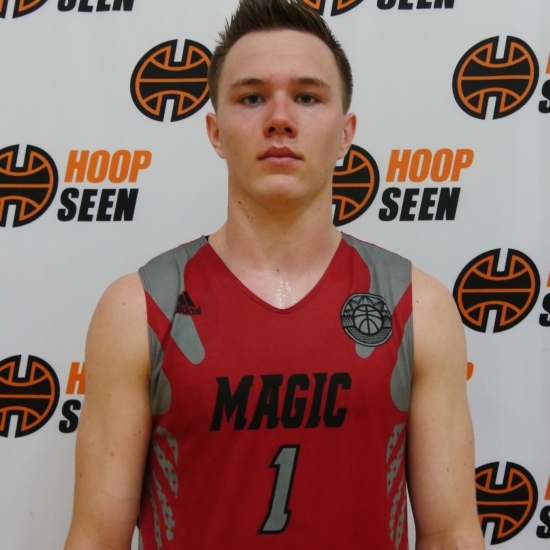 Steven Fitzgerald, SG, Louisville Magic: Fitzgerald was one of the highest scorers in the 16U division, playing the role of sniper from long range for the Louisville Magic. His shooting from deep allowed him to beat closing defenders and find driving lanes to score at the rim. He also showed off a little bit of sneaky athleticism. Overall, he proved that he belongs in the national conversation this weekend. = Carter Wilson

Tyler Harris, PG, Team Thad: Harris is a small guard with big production. He is the straw that stirs the drink for a Team Thad team that features a number of high-level prospects. The Memphis Cordova (TN) point guard is an elite level ball handler and played the role of a true point guard at Gibbons, looking to get his teammates involved. However, when he decided he wanted to score, he did so in bunches. He shot the ball well from behind the arc and wasn’t afraid to attack the rim and finish among the trees. - Carter Wilson

Antwann Jones, SG, E1T1: The epitome of a jumbo guard, Jones brings a super strong physique to the backcourt along with an evolving set of ball skills. He displayed added abilities in running his team's half-court offense and the willingness to make others better via the drive and kick assist. However, Jones still lays his hat on his scoring prowess where he did just that all weekend long en route to MVP honors in being the primary catalyst for his E1T1 16-under championship run. - Corey Evans

Isaiah Kelly, F, Atlanta Xpress: Wow. When you talk about making progressions and taking the next step up in your game, no one personified that greater these past few days than Isaiah Kelly. Never known as a big time athlete, the Pace Academy star finished with several rim-rattling dunks but it was also his ability to run his team in a point-forward role, knock down the open 3-point jumper, and give his body for his team that allowed for Kelly to be included here as a top five standout from Gibbons. - Corey Evans