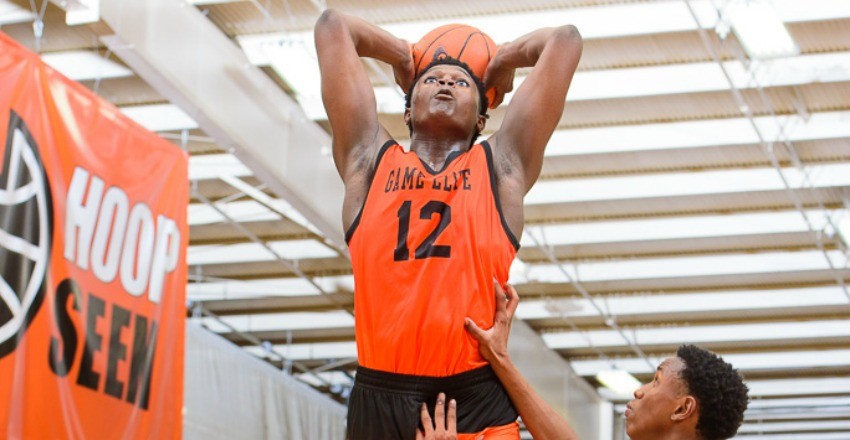 What a weekend it was in Suwanee at the Bob Gibbons Tournament of Champions. With some of the best sponsored and non-sponsored travel programs suiting up throughout the area, the event gave great insight into some of the best prospects in the coming years, along with the platform for a few others to break out from relative obscurity. Several things were picked up along the way but no one made major headways than MJ Walker, Zion Williamson, and Isaiah Kelly.

It has been a long time since I laid my own two eyes on MJ Walker. However, the wait was well worth it as the Jonesboro High standout was superb all weekend long. The go-to scorer for the Atlanta Xpress 17-under crew, Walker practically did it all in each contest that he laced his UA shoes up in.

A prominent football recruit in the past, Walker is now fully focused on playing basketball at the next level and beyond. While he could have had a great future on the gridiron, the roundball gives the Peach State native a fair chance to go as far as he might want to go with the game. The 6-foot-5, mammoth of a talent, has really developed his ball skills over the past few months and it definitely showed all weekend long. He is nearly unstoppable out of the high ball screen where he hit on several step-back jumpers from deep, yet had the burst and explosion in finishing at the basket with the highlight jam. Toss in the willingness to be his team’s defensive stopper on the other end of the floor and what you have with Walker is a college-ready prospect with a mountainous upside to him.

Ranked number-24 in our HoopSeen 2017 Rankings, Walker made us look foolish with his relative low ranking and with more statements like that he put on display this past weekend in his home state of Georgia, expect for the Xpress star to be among the top-15 of those within his class before things are said and done with. 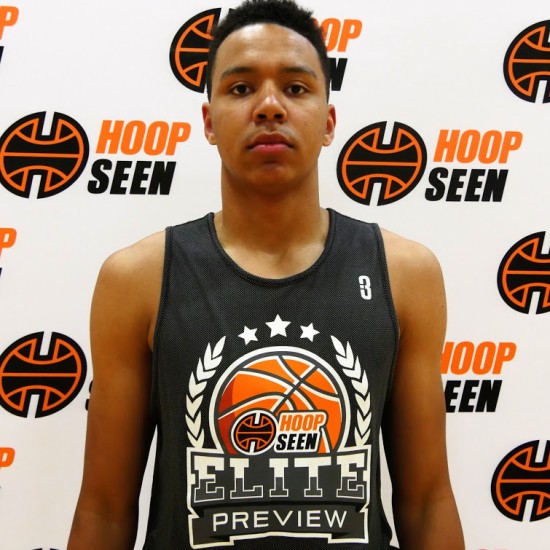 Two 2018 prospects suiting up for Georgia-based travel programs made giant, loud arguments this past weekend as worthy recruits. Isaiah Kelly and Zion Williamson, both combo forward types that can be used in a variety of ways, began the weekend as good as possible, and ended it in a similar fashion.

Isaiah Kelly, running with the Atlanta Xpress 16-under bunch, was the star for his team all weekend long and stepped up nicely with Khavon Moore, a top-25 recruit, missing in action. Kelly did it all as he play maked below the arc, hit the open perimeter jumper, finished at the basket with improving athleticism, and showed off a quality motor in getting on the floor in the fight for the 50-50 ball.

Williamson made a similar case as he dominated each opponent that he went up against, though he played at the highest level for his Game Elite 17s. The 2018 forward has gone from drawing comparisons to James Harden last year, and now has shades of an even more explosive Draymond Green. Having grown over three inches and adding close to 30 pounds since last May, Williamson is one of the more explosive guys around. He finishes in traffic with major efficiency, finds open teammates with on-point outlet passes, and is a willing competitor who sets the tone from the onset from any game that he plays in.

While Williamson’s stock has taken off in past weeks and a top-10 ranking is already at hand with the South Carolina native, expect for his name to surface among the bluebloods nationally.

Kelly is a bit of a less heralded recruit than his 2018 peer but with more showings like that which he had on display during his three days at Gibbons, he too should begin to see a priority, high-level recruitment.

As we recently saw in the NCAA Tournament and now on the travel circuit scene, when ballplayers lay it all out on the line and aren’t afraid of the stakes at hand, the best chance of success is achieved.

This past weekend at Gibbons, I am coming to the realization, finally, that I would rather have a competitive gamer over a slightly more talented prospect every day of the week. Let’s face it, a coach is only as good as his ballplayers. Just look at the Atlanta Braves situation; Fredi Gonzalez  won close to 90 games or more in three consecutive years just a few seasons ago. Now, he is without a job primarily because of the lacking amount of talent on the club’s roster. However, guys that will compete and don’t care how much more talented the opposing bunch is, seem to win out when it comes crunch time and a close game is at hand.

At Gibbons, there were a large crop of rising seniors that are unheralded at the moment for one reason or another but these same ballplayers exhibited major grit, toughness, and a hard-nosed mentality. We wonder why so many upsets occur nowadays in college basketball. These same kids at the low and mid-major levels were exposing the more highly touted high-major guys on the travel scene, just as this exact thing happened in Suwanee for three days.

Sure, I will take talent but give me a guy that plays with no ego, is willing to lay it all out on the line for his team, and has a never-ending motor, and what you have is someone that is going to win a lot more times than he is going to lose.

Without further or do, I give you my top-15 ballplayers from the weekend that was that make up my all-competitive team.