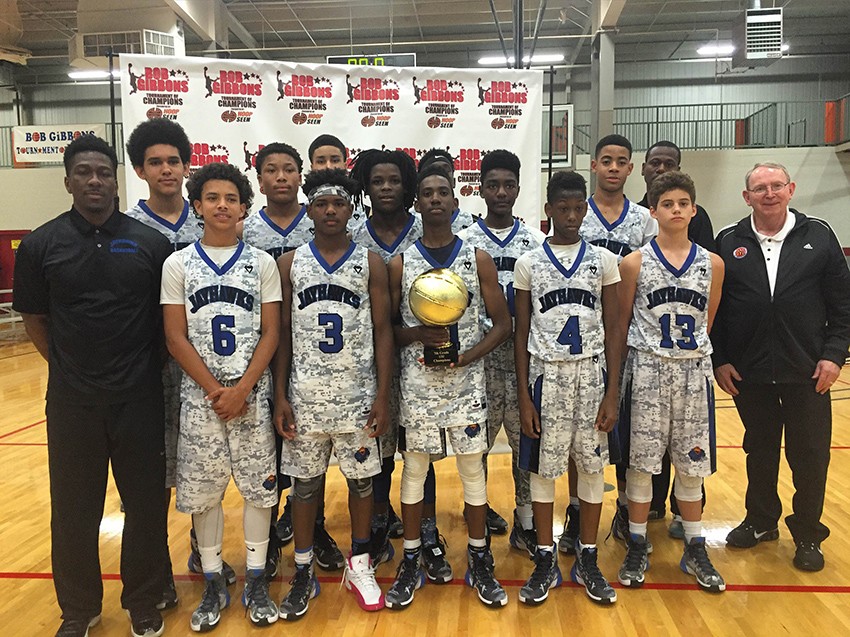 Orlando Team Jayhawks have size across the board and their big, physical guards are punishing getting to the rim.

Game Elite liked to get theirs from the three point line as they were one of the best shooting teams in the field.

In the end it was the size of Orlando Team Jayhawks combined with some hot shooting from guard Jalen Smith, who hit four three's and finished with 16 points to lift the Jayhawks to a 57-51 win.

In the loss, Game Elite still managed to sink eight three's as a team and was able to make a late run with their outside shooting.

Jayhawks shooting guard Michael James, who was great all weekend, was named MVP of the tournament.