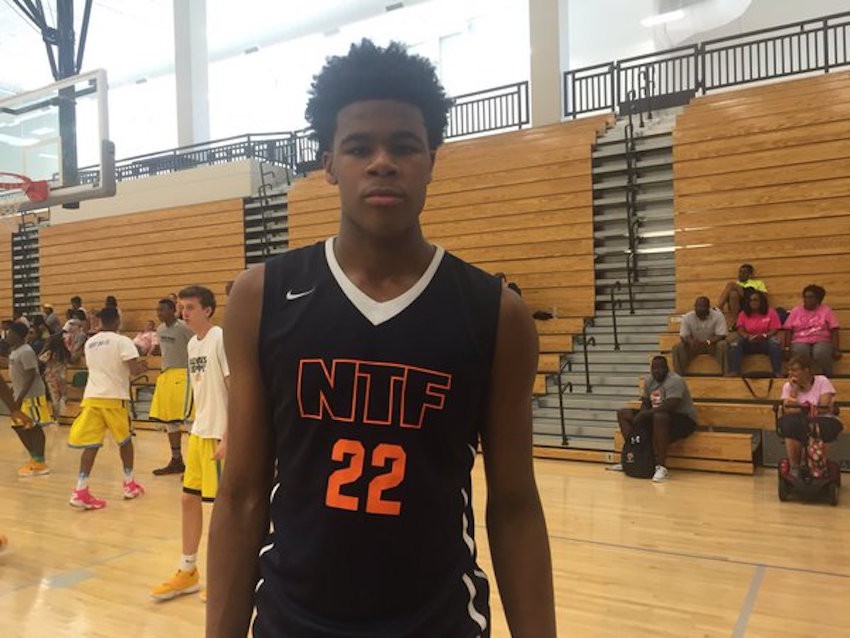 Saturday of the Nike EYBL and the Memorial Day Classic was a grind, with teams trying to punch their ticket to North Augusta and the Peach Jam. There were some wow moments that caught a lot of eyes as well as some more subtle performances that might have flown under the radar.

Let’s start with the obvious:

Now that all of that is out of the way, here are a few other performances that caught my eye: