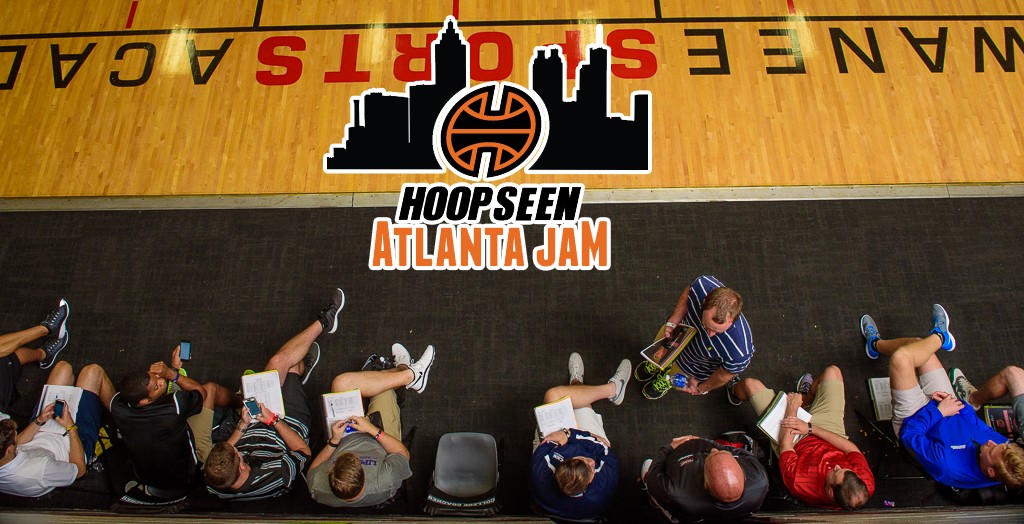 The Atlanta Jam is an annual stage for some of the South's up and coming prospects to play in front of college coaches and earn a scholarship. We had a loaded field and now it is time to look back at our top overall performers. We continue with part III today. Meet the top dogs at the #ATLJAM. 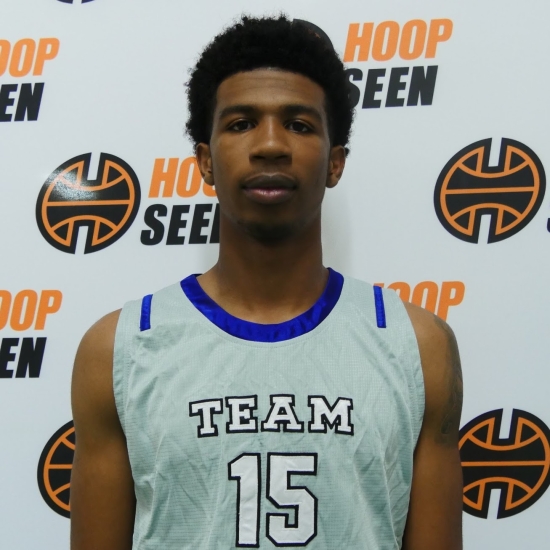 Desean Enzor, CG, Team Speights, 2016: The unsigned senior was one of the most consistent scorers of the weekend in the 17U division. Enzor used one and two dribble moves to get to the rim or to pull up in the midrange, where he converted consistently. Enzor also had some big moments in big games, including the championship game where he scored the ball very well down the stretch to close the gap and actually gave Team Speights a lead near the end of the game. Overall, Enzor would be a nice fit for a team still looking for a scoring guard late. - Carter Wilson 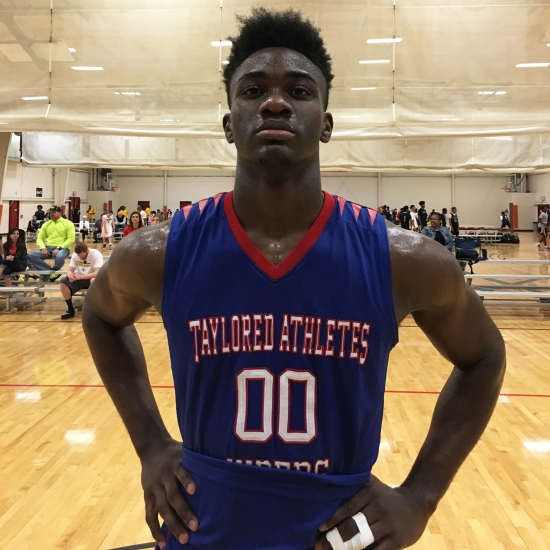 Giovanni Fraser, PF, Taylored Athletes, 2016: Fraser was a popular big man for schools looking for size late in the game. The defensive-end look-alike was powering through players for boards and scores all weekend long. The big man ran the floor well, used his nimble footwork to find space in the paint on both ends and did the little things quite well. From start to finish, he was very good. Fraser told HoopSeen.com that he will take an official visit to Evansville this weekend. - Justin Young 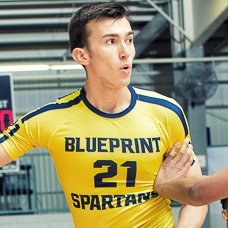 Damir Hadzic, Team Blueprint, 2017: Hadzic was the ultimate sleeper at the Atlanta Jam. The Arlington Country Day (FL) forward has good size at 6-foot-8 with a solid build, and if you throw in his skill set, you have a guy that could be a very high level player. The European import just arrived in the United States this past November, but is already gaining attention from mid major and low major schools. He was one of the most efficient offensive players in the 17U field and made the most of the minutes he played this weekend. - Carter Wilson 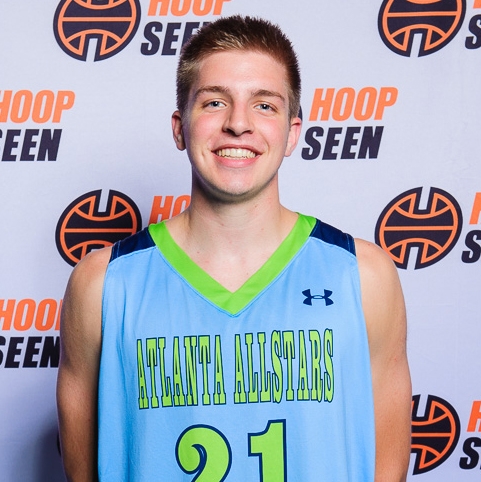 Colby Leifson, SG, Atlanta All-Stars, 2016: Leifson was one of the best perimeter shooters at the Atlanta Jam. The 6-foot-3 guard filled it up from deep, whether it was off screens or straight off the catch. He is very skilled and has a textbook shot. He’s a sniper from deep, as he rattled in several 3’s each game, including seven against Chattanooga Elite Sunday morning. He was one of the main reasons the Atlanta All-Stars left Suwanee Sports Academy with a trophy Sunday afternoon. - Garrett Tucker 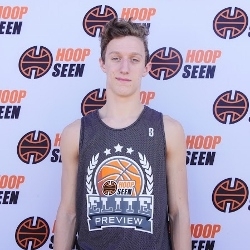 Garrett Sanderson, CG, Tennessee Tigers, 2017: Each time out, the more and more I like watching Garrett Sanderson. The 6-foot-2 combo guard plays hard on each side of the ball and makes everyone on his team better. He has a high IQ and has a knack for putting his teammates in good situations. He also showcased his shooting and nailed a couple of 3’s each game. However, what was most impressive was his vocal leadership. Whether he was on the floor or on the bench, he constantly encouraged his teammates. Solid overall weekend from Sanderson. - Garrett Tucker