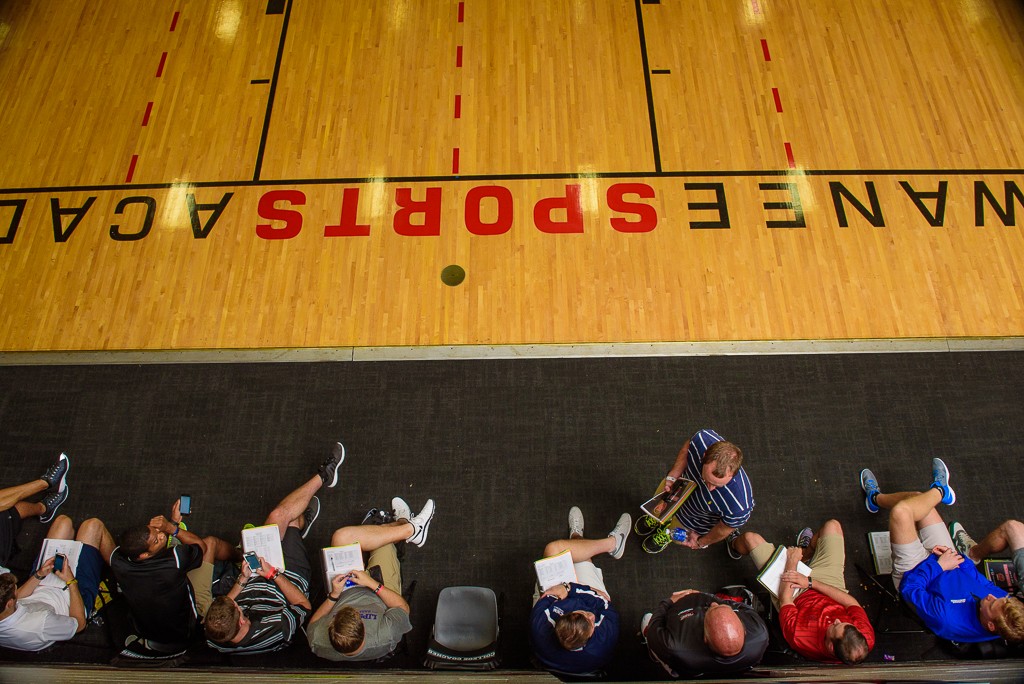 The HoopSeen Atlanta Jam is fully loaded with some of the top teams throughout the southeast as the states of Florida, Georgia, South Carolina, Alabama, Mississippi, and Tennessee are well represented. A few others from outside of the area will be hitting the floor at the Suwanee Sports Academy beginning on Friday evening. One thing is for sure, if you want to find some guys and watch some quality basketball, SSA is the place to be throughout the course of the weekend.

This being the first evaluation period for the college coaches to go out and see some of their top recruits and also find a few new ones along the way, the HoopSeen Atlanta Jam is the perfect landing spot to jumpstart ones recruitment to the next level. There are several unsigned seniors suiting up for their respective teams this weekend and there are many others that are just beginning their stories.

The talent that is on tap is no laughing matter. The event’s field boasts such programs like Boo Williams WAWG, Charlotte Aces, Charlotte Nets,  CP25 Southeast Elite 2017 FBC, Da House, Douglas Brothers Elite, Georgia Stars, Jacksonville Magic, River City Reign, Taylored Athletes, and Team Speights, along with a throng of others that will be in pursuit of a championship trophy on Sunday evening. Expect for a slew of college coaches to be in attendance from various levels to see each of these teams.

The depth of teams attending is no laughing matter, nor are some of the top prospects that will be lacing up their shoes in Suwanee this weekend.