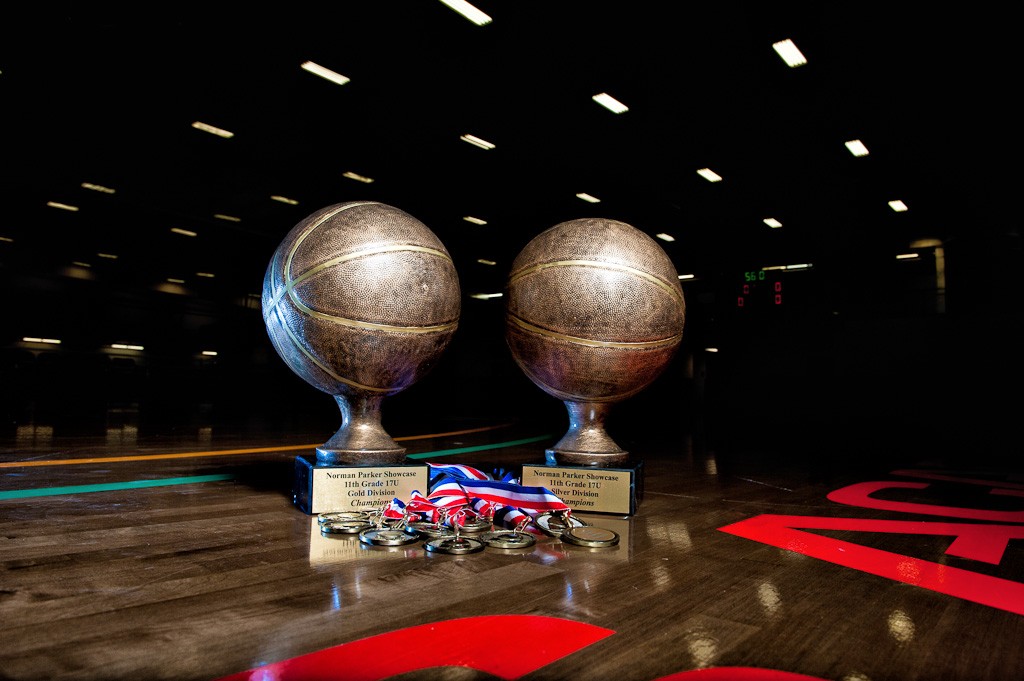 There seems to be a constant theme at the Norman Parker Showcase. The Georgia Stars and the Atlanta Xpress always seem to find a way to meet each other on championship Sunday.

The two powerhouses found each other again this particular Sunday in the championship game. And to the surprise of no one, the game was as good as you’d expect it to be.

The Norman Parker Showcase 17U Silver championship game featured ISBC and the Albany Elite Tigers. ISBC got the best of the Tigers, as they won by a slim margin of 63-57.

Noah Gurley, a long 2017 forward, completed his impressive weekend with 22 points. He hit four 3’s in the second half to help ISBC pull away.

2017 combo guard David Quimby had quite the weekend for the Albany Elite Tigers, too. After pouring in tons of points throughout the weekend, he finished the championship game with 18 points.