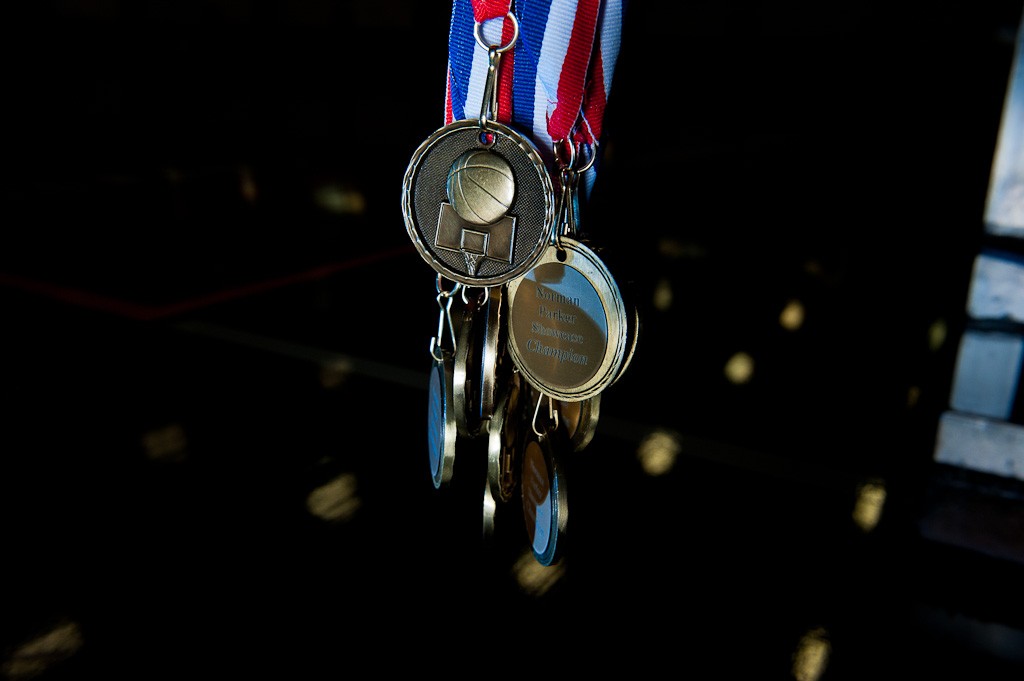 XPRESS DO IT AGAIN, CLAIM 16U GOLD

Lanett (AL) forward Anquavious Pollard was terrific in the victory, scoring 15 points all over the floor and crashed the boards throughout. Nelson Phillips of Warner Robins scored 13 points while Khavon Moore scored nine points and worked the glass well. Isaiah Kelly’s passing was terrific in the win.

The Georgia Stars were paced by Jalen Mason, who had it rolling from deep to the tune of 20 points. Beyuan Hendricks had 12 points on four three-pointers while Ashton Hagans scored 11 points in the game.

Alabama’s B4U program capped off a phenomenal weekend with the 16U Silver Division championship, as they defeated the Middle Georgia Raptors 59-53 in a back-and-forth matchup.

Xavier Williams, a 6-foot-8 skilled big man, helped push B4U over the top with 16 points in the championship. Jaylen Cole led the way with 18 points.