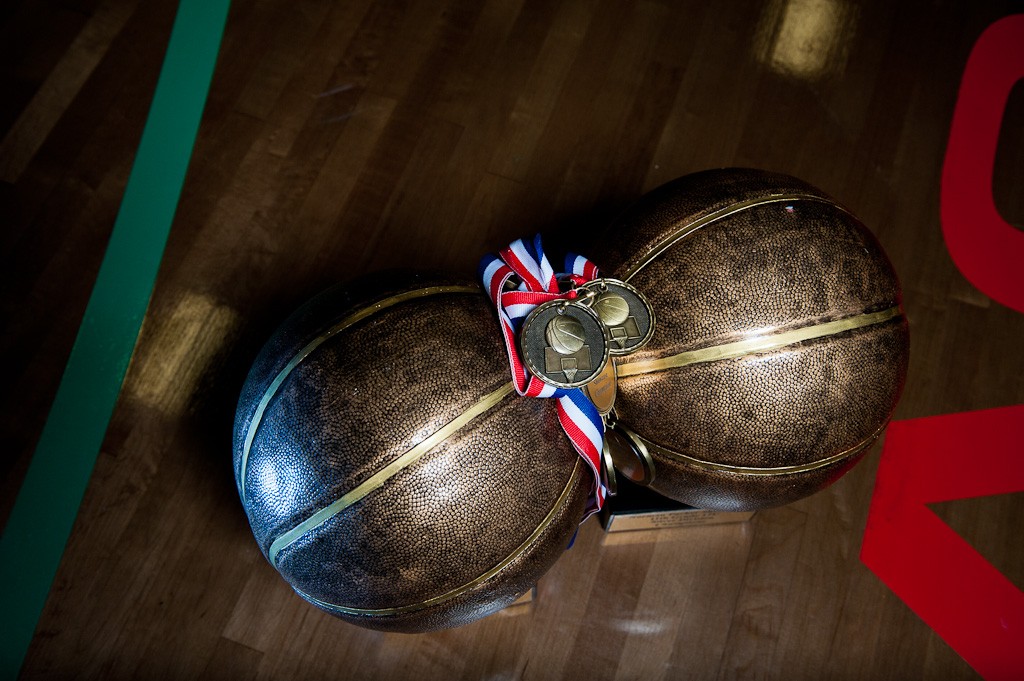 Stackhouse Elite used a fantastic team effort to defeat the Atlanta Celtics in the 15U Gold Division championship game by a score of 68-37.

Jamir Chaplin (15 points) and Damian Dunn (12 points) led the way for Stackhouse. Their stifling defense caused problems for the Celtics throughout the game and created an insurmountable lead that the Celtics could never overcome.

EAT PUSHES PEDAL TO THE FLOOR FOR 15U SILVER CHAMPIONSHIP

Team EAT went all out this weekend with effort and energy throughout the 15 and under bracket. On Sunday in the Silver championship, that tune continued.

Paced by the 19 points Avante Lededer of Rockdale County and the outside touch and 16 points of Jalen Robinson of Walnut Grove, Team EAT brought home the trophy. Josh Smith, a class of 2020 guard from Memorial Middle School, added 17 points and was composed in an intense in the second half.

CMA was led by the hot shooting touch of Quinn Richey, who scored a game-high 21 points. Chavese Hunter and Sean Paradise each scored 10 points in the game.