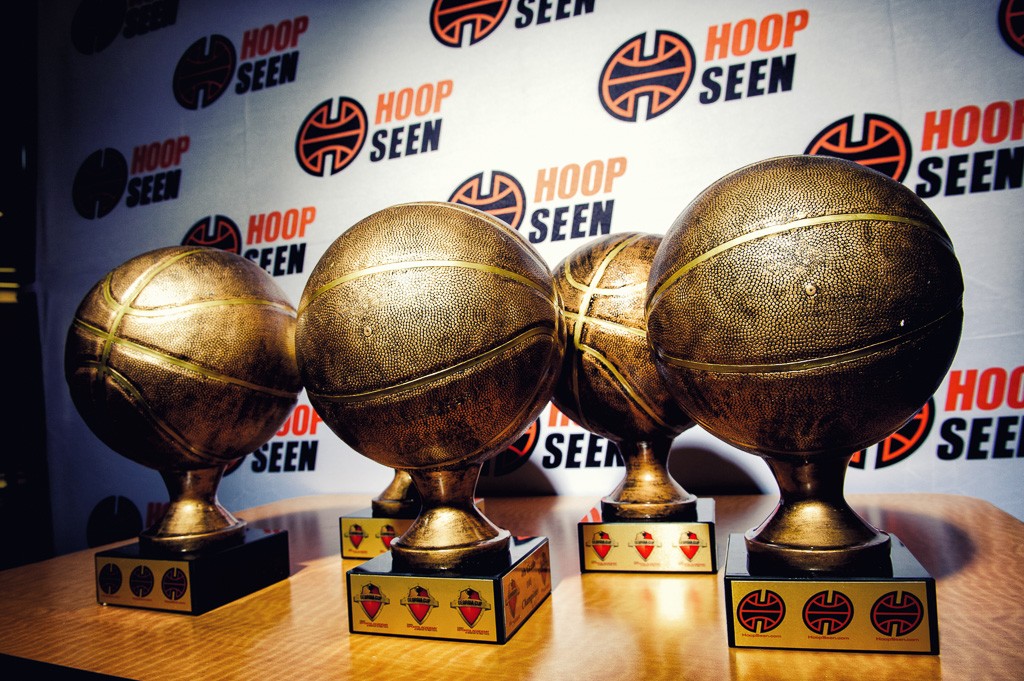 After beating the Elite Playmakers 64-62 on Saturday, the Georgia Hornets locked horns one more time for the 17U Georgia Cup. The Hornets slowly extended their lead throughout the game after holding a 26-23 advantage at the half and a 40-37 edge after three quarters. The Hornets led by as many as 10 in the fourth. Juanyeh Thomas powered the Hornets from his guard position. He poured in 15 points including an exclamation point one-handed stuff with 1:21 to play to make it 55-48. Arlealious Copeland netted a game-high 18 for the Playmakers.

The high-scoring trio of Scott’s All-Stars was too much for Team Forrest. Marcus Scott (11), Jaylon Jackson (13) and Daquan Humphries (10) combined for 34 points to race past Team Forrest. Zack Moser sank two first half threes that swung momentum in the All-Stars favor as they never trailed after the first quarter.

Lovett High School’s Ryan Greer got TNBC off to a quick start and closed the game late at the foul line. The dependable guard pumped in 11 first quarter points on his way to a game-high 26. Jeff Blake pitched in eight in the win.

Team Attack USA entered the fourth quarter down 37-34 before running out of steam down the stretch. A quick 7-0 run to start the final period gave the Montgomery Fire a 10-point lead that would never extinguish. The closest Team Attack would get was with 4:06 remaining when Varun Danak scored two of his team-high 12 points to make it 46-40. Javareus Williams scored all seven of his points in the fourth quarter to help the Fire pull away. Jalen Taylor scored 10 points, but it was Antwan Burnett’s game-high 20 that powered the Alabama-based team to a Georgia Cup title.