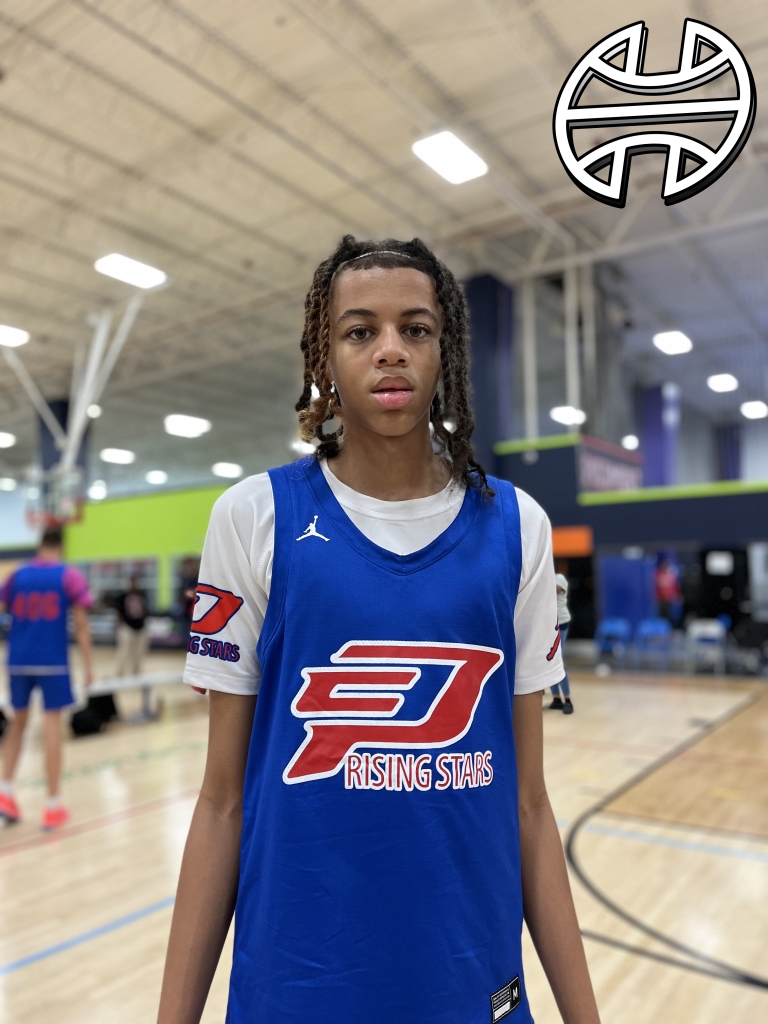 Welcome back to Five Things Friday!

One thing that I loved most about CP3 Camp was pontificating about which prospects could be those bloomers that level up significantly at some point during their development. Whether it be hitting a growth spurt, adding muscle, becoming more skilled in certain areas of the game, or a combination of all of the above, there are always prospects that have that moment where something clicks and they rise up rankings boards.

Here are some of the guys from camp that could fit that mold in some form or fashion.

Brandon Hawthorne: Hawthorne was voted to the 2025 top 20 All-Star Game, so he’s already a prospect to track. When watching him, it’s clear that there’s more growing and physical maturation to do. The 6-foot-5 guard/wing is all arms and legs right now, but he processes the game well and has a ton of defensive upside. I’m high on him as a guy who could be a versatile perimeter weapon that defends multiple positions.

Cody Peck: Like Hawthorne, Peck is a lanky, long prospect with a ton of upside. He’s a 6-foot-7 forward who looks like he has more growing to do. Right now, he operates well around the basket on both ends of the floor. He can control the glass and protect the rim well. Long term, he has the makings of a player who could bring a ton of versatility to a team. While he’s slight now, he’ll eventually add to his frame, and if he continues to grow, he could see his upside grow as well.

Kosi Mgbejiofor: Already standing at 6-foot-11 as a freshman, Mgbejiofor probably isn’t one of the prospects that has more growing left in the tank. He can, however, continue to develop from a skill perspective. Mgbejiofor runs the floor well for a player of his age and size, and he can hold down the paint as well as anyone that I’ve seen in the class. As he adds strength to his frame, and continues to grow as an offensive weapon, Mgbejiofor could emerge as one of 2026’s elite bigs.

Mike Jones: Mike Jones is already one of the more skilled guards that I’ve seen in the 2026 class. He’s quick and excels on drives to the basket. Jones is a quality scorer, but I love how he looks to gets his teammates involved. Jones is a true point guard that makes the game easier for everyone around him. At 5-foot-9, he’ll continue to turn heads as he grows some more.

Ethan Mgbako: This one’s an easy call. We’ve seen how the elder Mgbako grew and took significant steps forward throughout his time as a recruit. Ethan could easily follow in his brother’s footsteps. He’s already skilled and versatile with a high motor. Check all of those boxes. At 6-foot-5, he has good positional size for a guard. Check that box too. If he gets to the point here he’s Mackenzie’s size, he could be even more intriguing of a prospect than he already is.