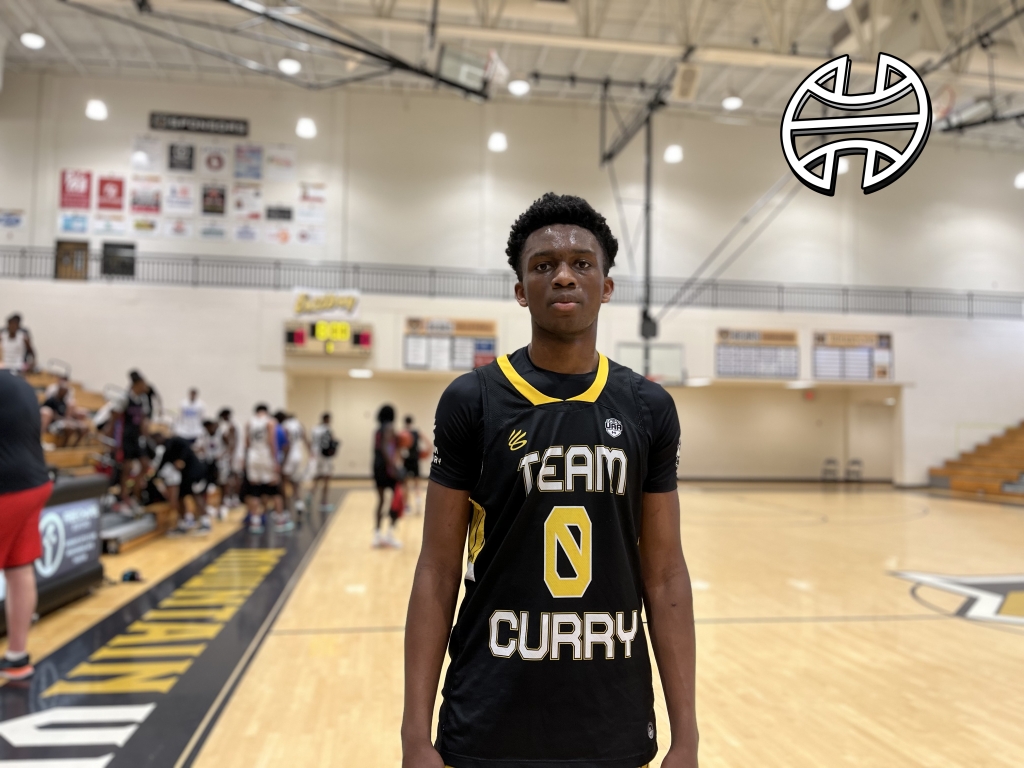 SUWANEE—Let the madness begin! If you’re like me, and you have an insatiable desire to watch tournament-style basketball, this weekend is for you.

The Bob Gibbons Tournament of Champions feels like the Maui Invitational or the Battle for Atlantis to me. It has the legacy and esteem that those events have in the college world. Another reason why I think of those events more so than the NCAA Tournament or something like that is that those tournaments are a springboard for the rest of the college season. If a team wins those tournaments, they’re typically held in high regard for the rest of the season.

I started my weekend at Mountain View High School taking in some 16U action. This tournament serves this age group well because June and July are when they step into more of a prominent role when it comes to recruiting.

That being said, here are three things I learned from what I saw on Gibbons’ opening night. 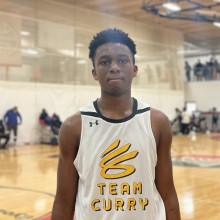 One thing that I learned from Friday night’s action is just how good Team Curry’s Sir Mohammed is. I’ve seen some of the film, and I’ve read plenty about him, but seeing him operate in person put it all into perspective.

From the tip, Mohammed’s passing blew me away. Without hyperbole, he’s one of the best passers I’ve seen this spring. Mohammed’s vision is terrific, and he makes good decisions with the ball. At around 6-foot-5, he’s got the size to see the floor well and find open windows to whip the ball to teammates. All of his deliveries were right on the money too.

Aside from his passing, Mohammed’s athleticism and ability to make plays off the bounce also impressed. He can also defend all over the floor thanks to his size and length.

Mohammed is certainly in the upper echelon of prospects that I’ve seen this spring. If I see many more players as good as Mohammed this weekend, it’ll be a Gibbons to remember for sure. 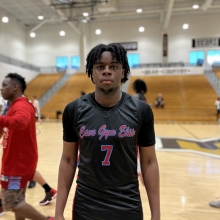 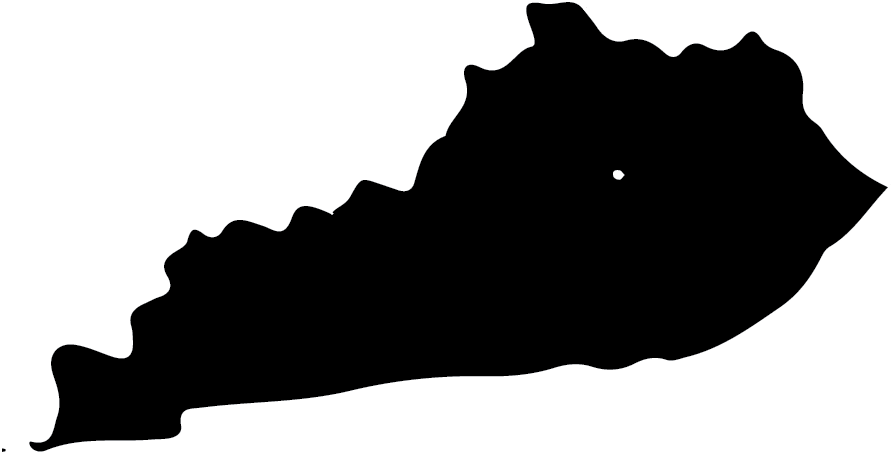 Man, Cave Gym’s Reshaun Hampton can heat up from deep. In their close win over Drive Nation, Hampton drained 5 3-pointers en route to a game-high 17 points.

The 6-foot guard has a football player’s build and a high-arching jumper that he gets off over bigger defenders.

Hampton loved the corner on Friday night, so don’t leave him open from out there. If he sees one go in, there’s a chance that there will be many more to follow. 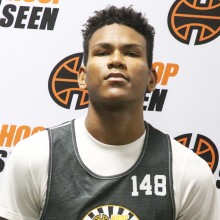 Is there a better utility man out there than Ernesto Almonte? I can’t think of one off the top of my head.

He does it all. Typically when I’ve seen him, he’s primarily filled a forward’s role because he’s got the size. physicality and he doesn’t mind doing the dirty work.

I’ve also seen him serve as a playmaking wing, which he did well on Friday night. For stretches of play, Almonte was the Allstars’ primary ball-handler and creator. He was able to take his man off the bounce and get to the rim with ease. I know he scores the ball well when he’s around the basket, but I was most impressed with how he distributed the ball in addition to scoring. He did that while still playing to his strength and battling on the boards.

The one play that sticks out unfolded with Almonte bringing the ball up the floor, breaking his man down, driving and drawing a help defender, kicking to the open shooter in the corner, pulling the offensive rebound in traffic, and putting it back in for the score. 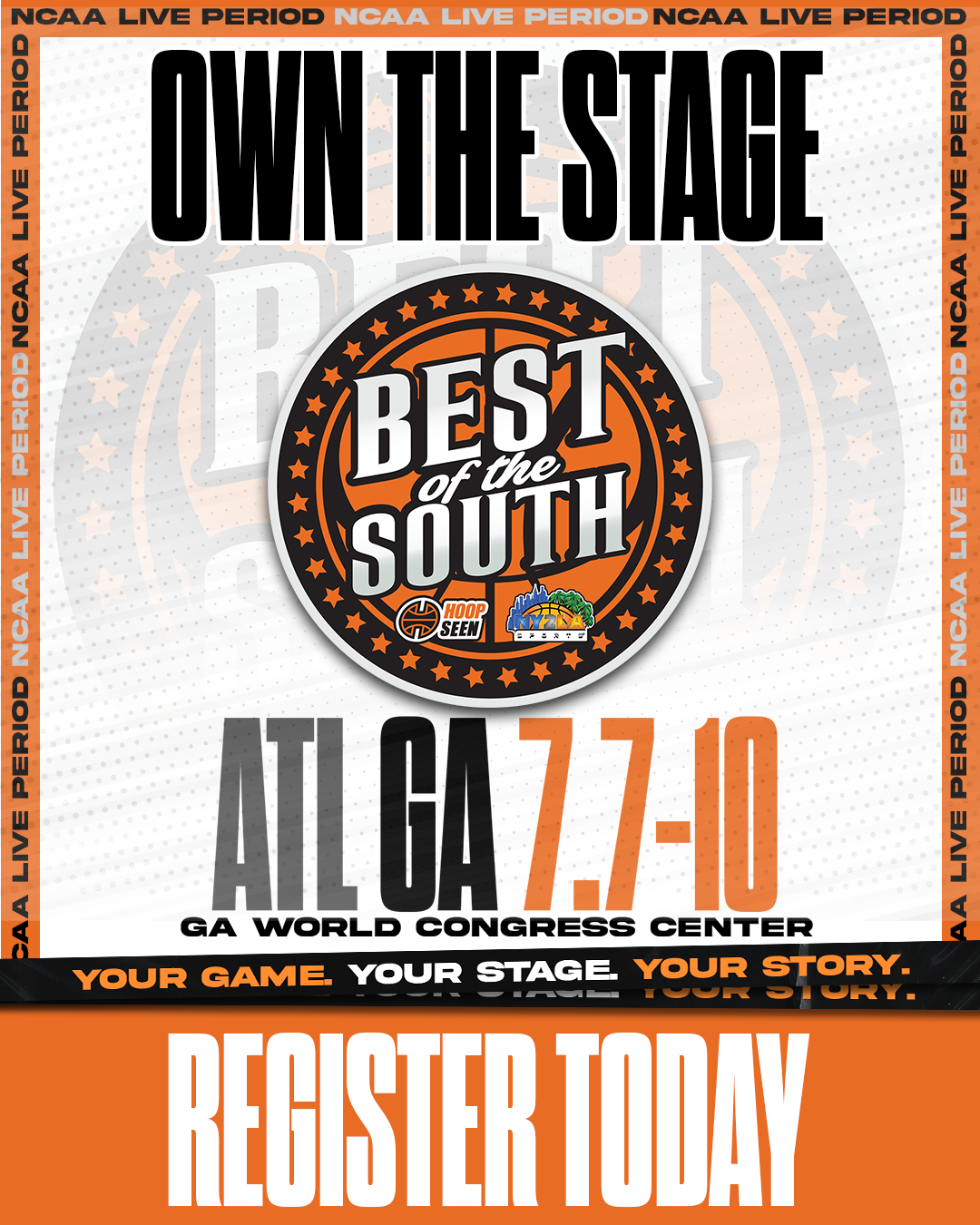