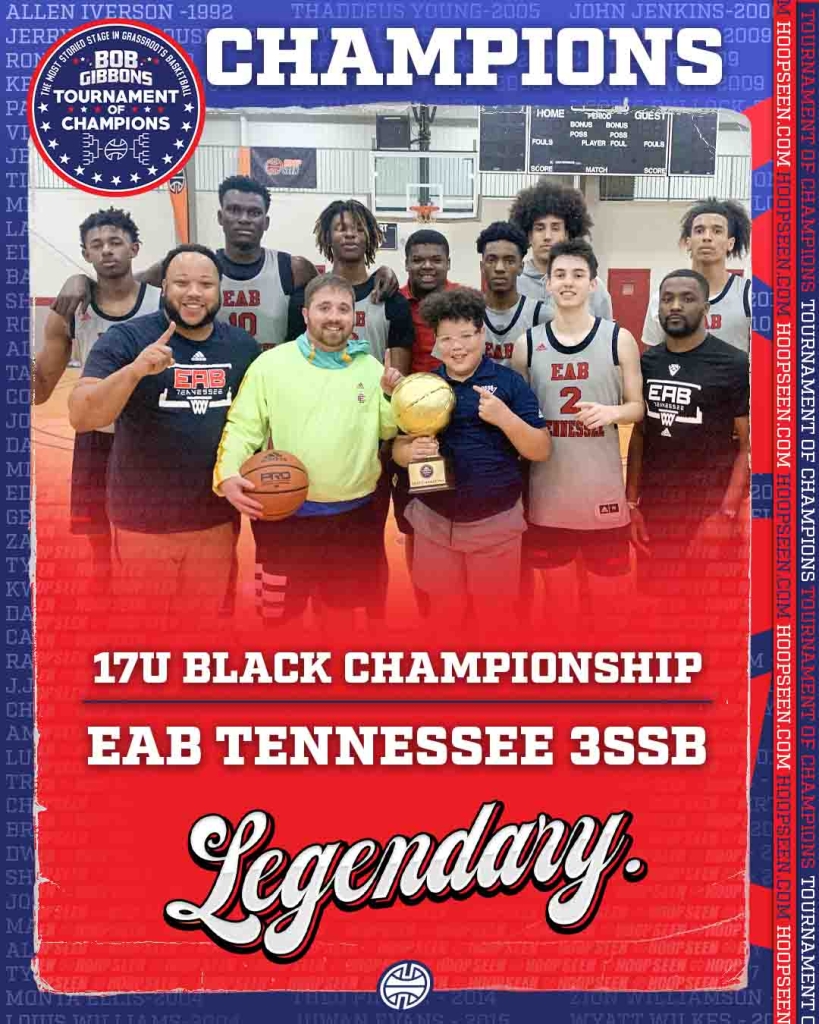 Eddie Ricks, for the second time on Championship Sunday, hit the game-winner for EAB in overtime to get the 71-70 win over Florida PRO. This event requires a little bit of the special stuff. Ricks certainly had it.

He hit the buzzer-beater in the final seconds to help his team hoist the trophy on Sunday afternoon. Ricks was magical in the semi-final in a win over the Atlanta All-Stars and hit the game-winner to advance his club.

Ricks finished with 12 points in the title game. He had good balance around him in the championship game. Guard Dallas Roberts capped off a strong weekend with a team-high 17 points. Jarred Hall had 14 points while Chip Brunt added 11 and Somto Cyril powered home 10 points.

For Florida PRO, it was another strong finish to a competitive weekend. Jaiden Miller led the way with 17 points. He’s put together a string of big games in the spring in the clutch.