Size matters: Four of the best big men from the @PangosAACamp 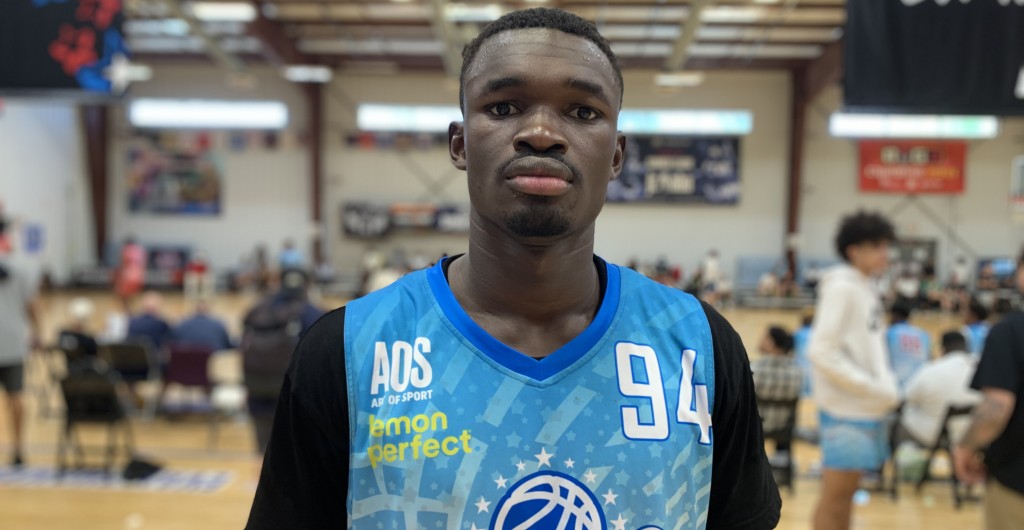 There was a major theme at the 2021 Pangos All-American camp - the big men were outstanding. We have two rounds of top performers from the week in Las Vegas and these four were outstanding. 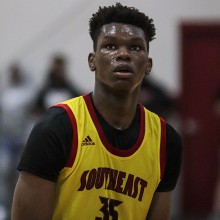 The value you get with him as a do-everything scorer and rebounder is off the charts. VAL has been a multi-year producer at the four position and now heading into the summer of his rising senior year, he’s proving himself as a national stat stuffer. The big man has a motor and body that reminds me a lot of former Pitt Panther Sam Young. On the recruiting front, South Florida and Alabama are major players here for VAL. There are a host of others also in tow, too. He should draw a big crowd, especially in his home town at the end of the summer at the Grassroots Basketball Summer Championships with his Southeast Elite club. 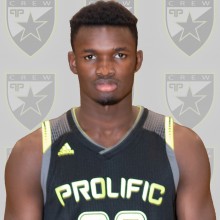 No one was more fired up to play Jalen Duren quite like Bona was. Defensively, he came to play and made Duren work harder than anyone else in the camp. Bona was motivated for his big match-up, just like he was for the Paolo Banchero match-up in The Grind Session. Bona’s motor paired with physicality is high-level. His aggressive style of play was ataractic to the pro scouts in the building. The match-up was probably one of the best of all of the big men for the weekend. Bona can be up and down on the offensive end of the floor but what he does on defense is undeniable. In this setting, he looked like his current status - a top 25 national player in the class of 2022. Now, he’s headed back to home to see his family for the first time in nine months and play in the 2021 FIBA Under-19 Basketball World Cup. 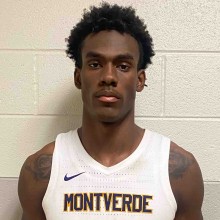 What else is there to say about the No. 1 player in the country? He’s a dominant force every time he steps out on the floor. He’s the strongest guy on the floor in every setting at the prep level and that won’t change between now and the time he graduates. He’s so big and so strong and so darn good when he’s in the paint. We know about his strength and shot-blocking and rebounding and power moves around the cup. Perhaps it is his passing and ability to think through the offense for a player of his size and his skill level. Top notch thinker at his position. It’s really fun to see him calculate the game like a quarterback checking his reads. Every pro team left the Pangos camp with a little more on the player that should be a top pick in the next couple of years. 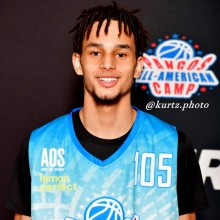 As a top 10 player in the class of 2022, there were a lot of eyes that fell on the big man from the Westtown School. What they saw was an active big man that never seemed to take his foot off the gas. The guards loved playing with him because they knew they could trust him with pick and roll situations. He thrived when he crashed to the rim and worked well when he had to pick and pop. Defensively, Lively is a present force around the rim. He can block shots, change shots and alter decision-making down low. Lively’s length makes it easy for him to collect offensive boards and he thrived on lobs and made easy points in the paint.