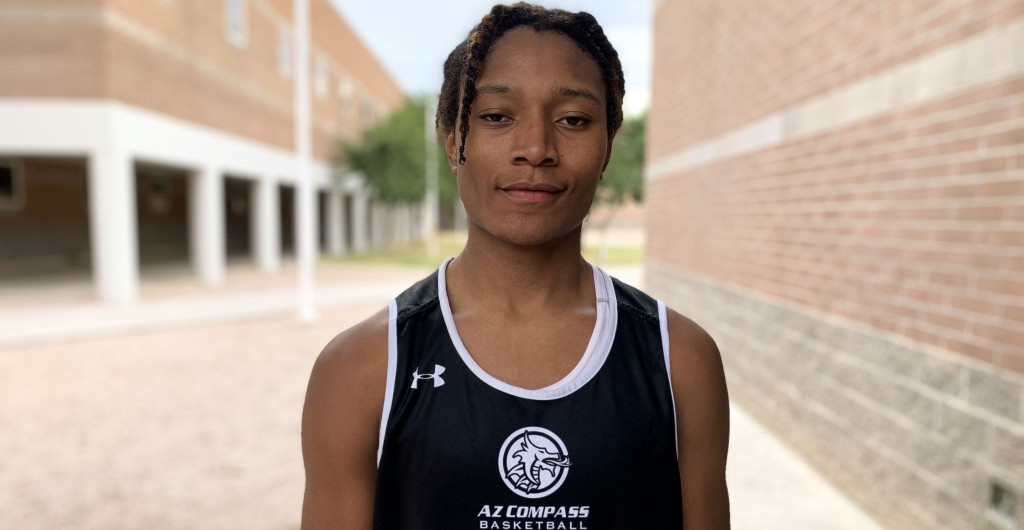 As the basketball landscape tried to find a way to compete all season long at the state and national levels, The Grind Session proved to be a platform that allowed for high-level competition for a number of talented groups from coast-to-coast. With a dazzling title game and a season full of prospects and great moments, it is time to look back at the best of the 2020-2021 season.

From start to finish, there wasn’t a more dominant guard in the field than the hometown kid. Washington was stellar in every game for AZ Compass Prep as they took on all threats throughout the season. Washington, like a good boxer, took every shot that any defender wanted to throw. His play remained steadfast and his production was steady in every contest. We saw his play raise the play of his teammates. When Da’Ron Holmes joined the club, the game cranked up even more for Washington. The pick and roll and spread out offense was just too hard to guard for nearly every team in The Grind Session. Washington played like an All-American throughout the season and never relented.

In the title game and with his hometown team behind on the scoreboard, it became TyTy Time. The second half antics is something that we’ve been accustomed to seeing from the future Creighton guard. He’s just better in the second stanza than other guards. The precision and execution is just different. His scoring turns up in the homestretch but his decision-making can deliver the knockout punch.

Overall, what a season from the pride of Phoenix. His legend in the desert grew on Saturday night, capping off a full slate of dominance. Congrats, MVP.

NOT TO BE OUT BARKED: Paolo Banchero, BFL

No one dominated a game quite like the Seattle big man did, game in and game out. He joined the team mid-way through the schedule and changed the direction of the club’s path. The future Duke Blue Devil is a consensus top five player in the class nationally and there’s never been any debate about that. He’s as dominant as a big man you’re going to find in the country. Poised and pointed when he plays, Banchero goes about his workman-like process like a pro. You saw him put in 25 and 12 every single time he was on the hardwood. In this league, no one could guard him. And that’s why BFL was so, so good.

Is there any question what the answer is here? The title game was one for the ages. In a contest that was a back-and-forth trading of buckets and defensive stops, AZ Compass Prep and BFL would be a battle that would be settled on whoever had the ball in the final seconds.

TyTy Washington and Paolo Banchero traded buckets in the final two minutes of a the game, just like a script in a sports movie written and created for Hollywood. Washington, who was having success shooting and driving, had the ball in the final seconds of the game. You knew he was going to drive to the rim and try to either score or get fouled.

Washington was cut off brilliantly and had Josh Uduje open on the right wing. Pass. Catch. Shoot. Bucket. Buzzer. AZ Compass Prep won 70-67 with an entire league watching. What a game. What a night. What a finish.

Final: @AZCompass_Prep wins on the buzzer beater on a @tytywashington3 pass to @JoshUduje and a 70-67 @thegrindsession championship in the beat game I’ve seen this season. Wow. Incredible. pic.twitter.com/Ah9sZtYQz6

The big man from Ghana was the hardest four man to guard throughout the event because of his mixture of interior scoring, shooting touch out to the wing, toughness as a rebounder and shot-blocking ability. He plays with great energy throughout every contest he’s in and knows how and when to score. Over the course of 17 games at The Grind Session, he posted 21 points a game and grabbed 10 rebounds a contest. He also averaged three assists, 2.3 blocks and 1.8 steals a game. He also hit 25 three-pointers in that stretch. His energy on both ends of the floor is non-stop. We’ve moved him into our top 100 national rankings and think he would be one of the best late additions in the country.

Creighton hoops fans have paid close attention to The Grind Session this season because half of the stellar class is playing here in Phoenix. What they’ve come to learn is just how good Seattle guard John Christofilis is from deep. The O’Dea HS sniper is absolutely money from behind the three-point line. When he touches the rock, you expect it to go it. His release is so quick and his ability to find space and run off screens is terrific. No one was able to bury it from deep quite like Christofilis.

It seems like every time I saw Nunn play, I’d go to the national rankings of point guards in the class of 2021 and I’d move him up a spot here and then a spot there. Now that the Grind Session season is over, I’m comfortable in saying he’s one of the best lead guards in the country and the absolute steal recruit coming into the Big 12 Conference. Nunn is an elite defender and a shot-maker and as the season drew older at The Grind Session, his game got better and better. Seniors that thrive in the second semester of their final year of high school hoops tend to really shine in college. Nunn should be a bright addition to the Cyclones.

When big platforms are presented, we see players take their games and elevate their story. For Banks, he played his way into the national conversation with his game-to-game gritty play and his do-whatever-it-takes production. Banks was outstanding on the glass and a match-up problem as a 6-foot-6 combo forward. There is something to be said about being consistently productive and Banks was exactly that. Talk to any of the coaches in the field and they all said a version of this - we would love to have a guy like Banks in our lineup. College coaches will likely be saying the same thing, too, after they see him compete.

With a name like Sultan Adewale, he’s easy to remember. When you see him compete, he’s an easy player to remember, too. The big man from West London, England improved as the season grew older for St. Louis Christian. He was one of the top shot-blockers in the league and closed out the season with a bang. Built like tank, Adewale had his way inside the paint. The 6-foot-8 forward was the best class of 2023 player that we saw at The Grind Session and look forward to charting his progression throughout the travel basketball season.

After seeing just about every amazing athlete in grassroots basketball over the last two decades, it takes a lot to get me to sit up a little taller in my chair when it comes to the wow factor. Well, it happened a couple of times this season at The Grind Session when New Mexico State bound guard Ky Oliver left the floor and went flying to the rim. We toss out the phrase “freak” a lot when it comes to electrifying players. Sometimes it’s egregious. For Oliver, I’d say it’s quite fitting. He’s spectacular when he leaves the floor. We’ll see him again in the highlight packages on the 24-hour-a-day sports channels. 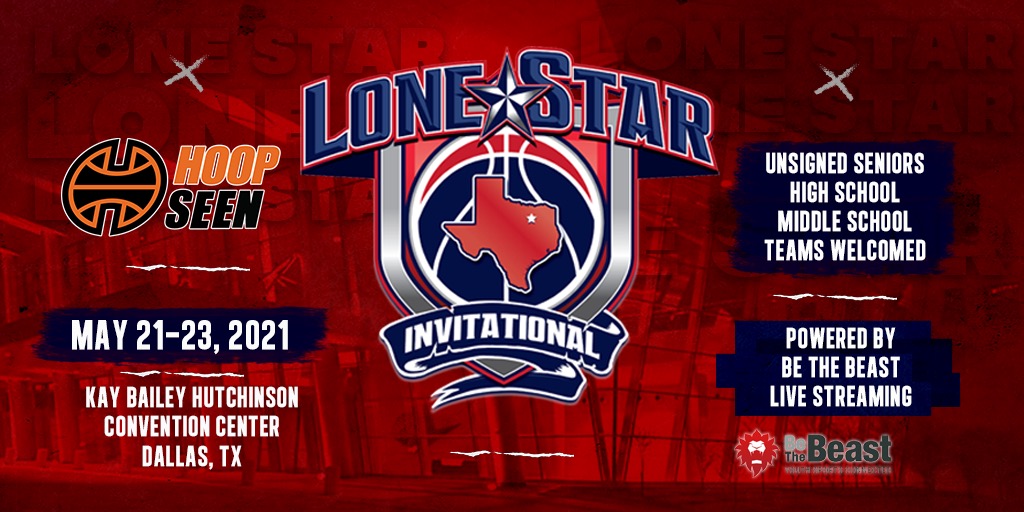