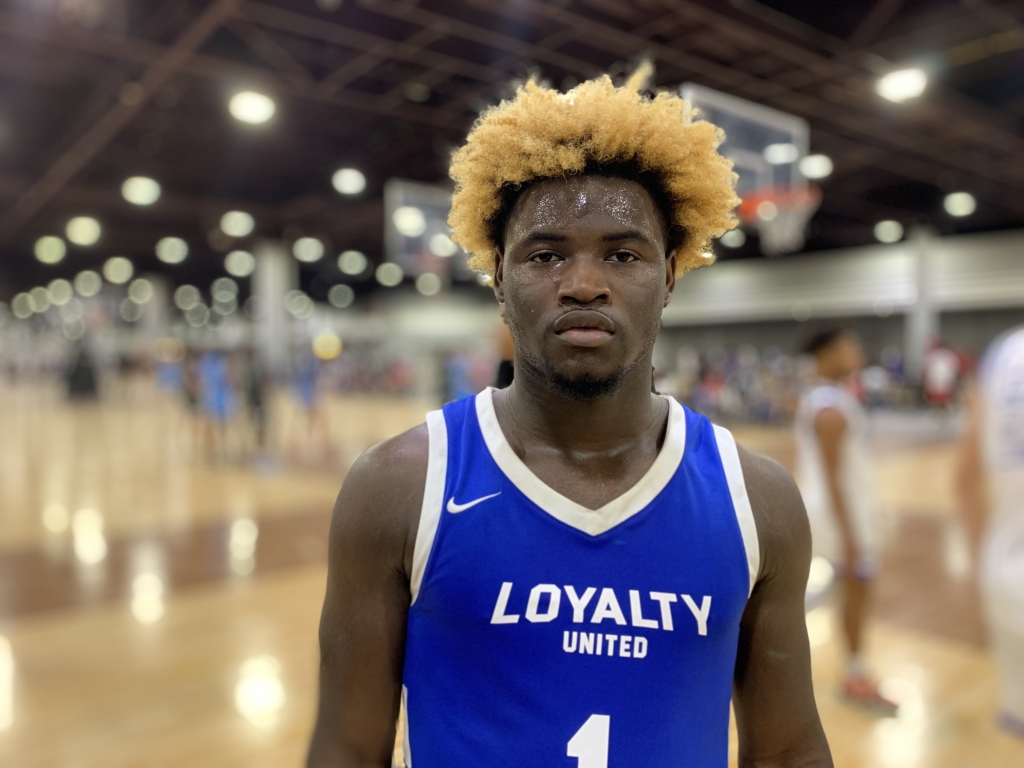 Best of the South brings a totally different vibe to travel basketball. It’s definitely Hoopseen’s biggest tournament of the summer and the top place to be during the live period.

Here’s a quick recap from day one.

6-foot-2 ‘25 guard Korvontae Hatter was the first player to catch my eye and I was just amazed at how locked in he was from tipoff. After he scored his first basket, he was truly unstoppable throughout the game. Hatter plays with an extremely high motor; he was all over the floor going for steals and crashing the boards. He has a solid shot and is very aggressive attacking the basket.

I’m a fan of seeing a big that can run the floor and dominate under the back so seeing 2025 Indiana Rise Elijah Bennett was great to see, especially in the younger class. Bennett struck me as a kid that doesn’t like to be outworked in the post, he went for just about every rebound that came off the glass. He finishes strong and standing at 6-foot-4 he has some great potential of growing into a real solid player.

2023 guard Connor Rogers was a man on mission for Team Mebo yesterday. Everything about this kid’s game was clicking on all cylinders, whether it was getting steals or attacking the rim, it was just his time to shine. He plays with great energy and understands the right way to approach the game under stressful situations. Rogers’ team was down much of the game and during the second half, he just exploded, knocking down shots and slashing to the basket leading them to victory with a 25-point performance.

The Predators Elite was truly something with a solid 87-74 win over the Alabama Generals and the performance they put on as a team was just as amazing. They had multiple players in double figures and boy could these guys do it all. Predators have some great shooters, great attackers, and all are highly defensive players. 6-foot-5 shooting guard Mason Funk went off with 24 points knocking down five threes and ’25 slashing guard Jaiquan Holman finished with 20 points dropping four threes. Big Austin Robinson added 19 points doing great things under the basket and guard Jveon Bardwell chipped with 14 points. This was just an unbelievable performance all around and can’t wait to see how these guys respond the rest of the weekend.