Best of the South: Josh Tec's Notes from a full Saturday 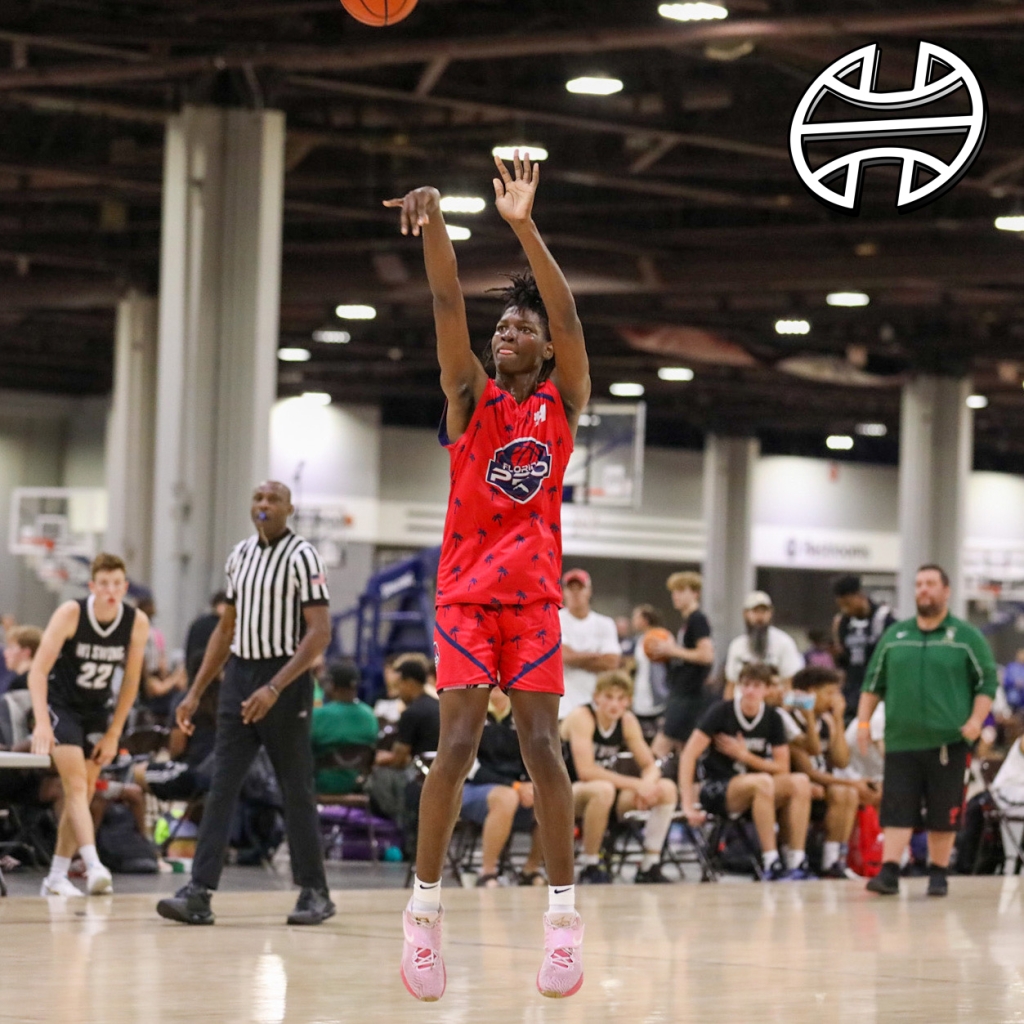 Best of the South: Josh Tec's Notes from a full Saturday

ATLANTA—Downtown Atlanta was set abuzz yet again here at Best of the South. There just aren’t many events of this magnitude on the calendar. I’m telling you, it’s a special event, and Saturday was one of the most eventful days of the weekend so far. It was a great lead-in to championship Sunday. Here’s what went down.

A name emerges for Florida Pro

We’ve come to expect Florida Pro to always have some dudes on their team. For much of the spring, De’Shayne Montgomery has been that guy, but on Saturday, CJ Beaumont stood out as a can’t-miss prospect for college coaches.

He’s a 6-foot-6 wing with plenty of length. He fits the prototype of a typical Floridian wing player. Where he shined was from beyond the 3-point line. Beaumont connected for five 3-pointers, and they came in a variety of ways. Off the catch, off the bounce, or coming off screens with movement, Beaumont’s shot was on the money.

Another impressive part about him is that he brings the right attitude to the floor. He wants to win, but he also respects his opponent. After fouling out at the end of the game, Beaumont made a point to thank the refs and his opponent before taking a seat. That’s a commendable move that told me a lot about his character.

In one of the morning games, South Georgia Elite left a lasting impression that opened my eyes to some prospects down in the bottom half of the state.

Elijah Coleman is my favorite point guard discovery of the weekend. I mean true point guard too. I had never seen him before, but the way he drives the ship and impacts the game without having to score won me over. He’s tough, he makes smart, easy passes that set his guys up with clean looks.

One of the guys Coleman dished passes to was Jarvis Wright who knocked down six 3-pointers in the second half. It was the best shooting performance I’ve seen this weekend so far.

Joseph Thomas also scored the ball well with 18 points. Elyiss Williams, their big, physical forward, added 14 points and plenty of rebounds. He had a dominant second half with 12 of his points coming after halftime.

South Georgia always produces some serious hoopers, and this South Georgia Elite squad has amassed plenty of them.

On Saturday afternoon, AE5 fell behind to Team Tatum in an Elite Eight game, but their backcourt came out of halftime on fire to advance them to the Final Four.

Da’Avion Thomas and Kory Mincy proved to form one of the toughest guard tandems in the gold division by combining for 41 points. Thomas especially shined in the second half with aggressive drives to the basket.

While those two will attract most of the headlines, Caleb Taylor deserves his praise for providing a spark off the bench with 11 straight second-half points. He hit three 3-pointers in a row, including a tough step-back.

Jayson Nixon has been one of the better guards on the HoopSeen stage all season, and he got to show that on the biggest stage against George Hill All Indy. With coaches from all levels lining the sidelines, Nixon went off for 26 points. More so than the scoring production, it was the fact that he wanted the ball in the biggest moments and under the brightest lights that impressed. He wasn’t afraid of the moment and seemed to shine under pressure.

Quinn Anvils guard Zee McCown had it all workin’ on Saturday afternoon with 28 points to lead them to the Elite Eight of the 17U Gold bracket. McCown showed off his shooting touch with five 3-pointers. Four of them came in the first half when he did most of his damage. Despite a slight frame, McCown shouldn’t be taken lightly. He’s an absolute bucket and was certainly one of the day’s MVPs.

In a great 15U battle, Gus Donohue and Damion Porter Jr. combine for 29 points to lead Greater Purpose over the highly-talented Monarchs squad from Canada. Donohue knocked down four 3-pointers in the win while Porter gave Greater Purpose a tough, physical inside presence.