Best of the South: Josh Tec's Notes from Friday's Slate 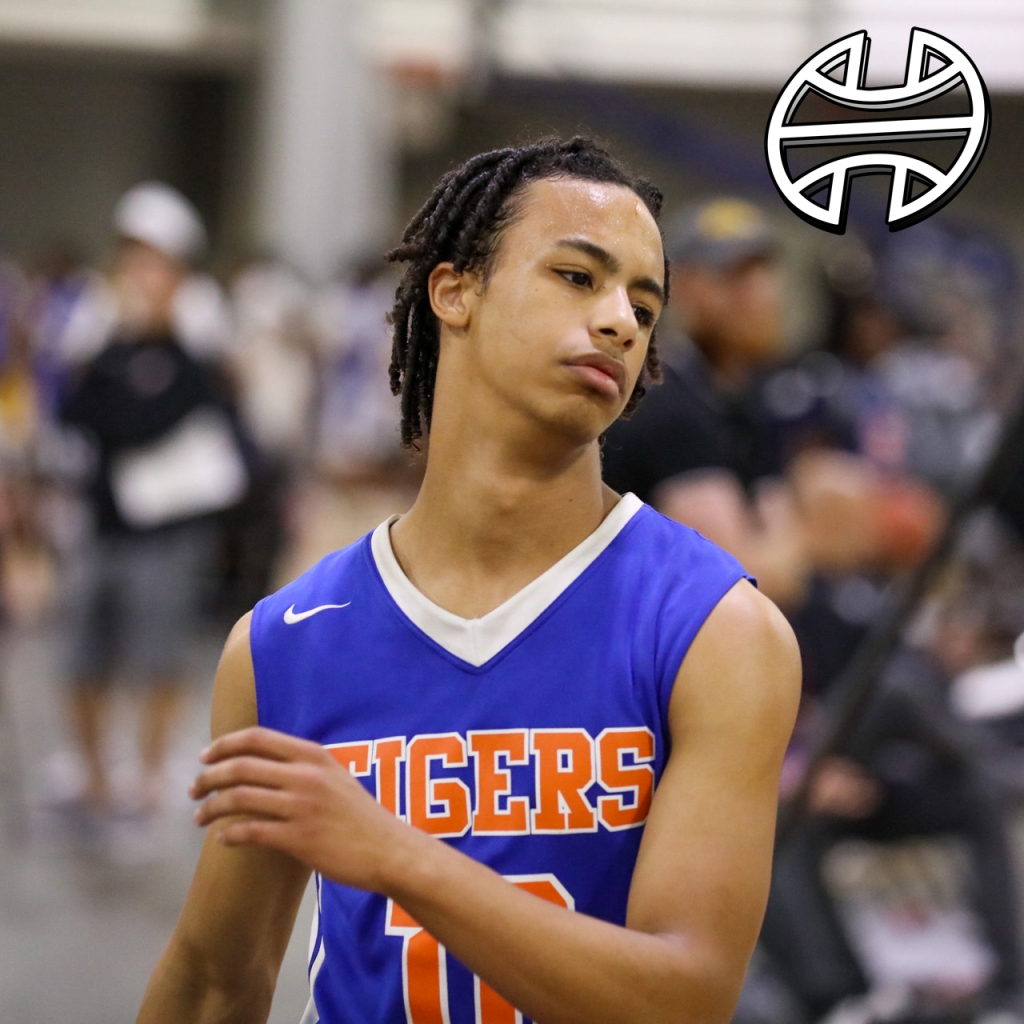 Best of the South: Josh Tec's Notes from Friday's Slate

ATLANTA—Wow, what a monster of a day at the Georgia World Congress Center for Best of the South. The last of the preliminary stages of the event has concluded, and we’re fully into bracket play now. Storylines will only pick up steam from here on out. Before we get into that, here’s what I saw on Friday.

He may be flying under the radar more than he should be this weekend, but SEBA’s Justin McCarter is building as good of a resume as anyone that I’ve seen to this point.

On Friday morning, McCarter had it all working again. He’s a guard with good positional size, length and versatility. He reliably scored it from all over the floor for SEBA. He’s been putting up tremendous numbers on the scoreboard, but what I walked away with from watching him was his upside as a defender.

He’s long, switchable, and can guard pretty much everyone on the floor. He’s a guy that’s going to get a ton of deflections on that end of the floor. Without keeping exact stats, I’d say he finished with around five blocks.

McCarter is a solid distributor and playmaker too. He had several coaches on hand and should keep seeing them on the sidelines throughout the weekend.

Right next to each other, on courts 41 and 42, two of the best games of the day unfolded at the same time on Friday morning.

On court 42, Indy EBC Blue edged out Game Elite Blue in a back-and-forth war. The teams traded runs and buckets from start to finish. Indy EBC big man Jaylen Murphy had it all working down low. When he got the ball in the paint, he was money. He finished with 15 points to lead EBC. On the other end, Kevin Hull had the hot hand from the 3-point line for Game Elite Blue. The 6-foot-5 forward hit five 3-pointers en route to a 17-point outing.

Court 41 saw a 2024 game between Gain Elite and the Tennessee Tigers. As we’ve come to expect here at HoopSeen, the Tigers exuded their trademark toughness in a come-from-behind effort that went to overtime.

Ja’Rory Purnell led Gain Elite over the Tigers with 19 points. Jason Taylor had his shot falling for the Tigers with 16 points on three-made 3-pointers. Maddux Routh was fantastic for the Tigers. He made play after play all game long, including the buzzer-beating 3-pointer to send the game to OT. Routh constantly pulled timely rebounds, made the right pass, and scored the ball well. It was a complete performance from the 6-5 SF.

In the 12:20 time slot, two of the more underrecruited guards in the 2023 class showed, once again, that their phones should be abuzz with messages and calls from coaches at the next level.

TNBA’s Dawson Barr and Tennessee Tigers’ Devaki Garr have been constants on the HoopSeen platform this season and beyond.

Barr is a 6-foot-4 guard who has essentially grown up playing on the HoopSeen stage, and he’s been a consistent standout for years. He’s a guy that does a little bit of everything well. On Friday, Barr finished with 23 points to lead TNBA to a win. It’s just another notch in his HoopSeen belt. It’s a week-by-week thing with his guy. If you want someone you can count on to produce, Dawson Barr’s your guy.

For the Tigers, Devaki Garr has been unreal this spring. He’s lightning-quick with one of the deadliest 3-point shots I’ve seen this AAU season. At halftime of their first Friday game, he hadn’t done anything crazy in terms of production. I turned to someone and told them that Garr would explode in the second half. As soon as the game resumed, boom. He hit a few threes, completed some acrobatic layups, and he was north of 15 points in the blink of an eye. Garr had some D1s on the sidelines. It’s time for them to make a move because this guy’s been a killer all spring.

Kentucky’s Cave Gym Elite opens Friday with a win in the first time slot. They had three players finish in double figures in the win. Crew Gibson led with 18, Miles Franklin added 14 and Trent Edwards scored 12. A balanced effort to get the day going.

Another SEBA notable from the morning was Sam Ayegunle looking at a scoresheet won’t paint the picture though. This is one you’d have had to actually watch. His motor and effort were off the charts. To put it as bluntly as I can, he was playing his ass off. Nobody went after rebounds with more intensity, nobody ran the floor harder, and nobody wanted it more than Ayegunle.

Expect to hear some new news when it comes to MTXE’s Jacob Dunham. The 6-foot-4 shooting guard did his job and shot the lights out on Friday evening. He finished with 23 points. In discussions with some nearby coaches, his name was one they won’t soon be forgetting.

STARS Basketball is a program that always has teams that I love to watch, and their team led by Devin Hill and Donovan Smith had a fantastic afternoon outing. The pair combined for 29 points and led STARS Basketball to a win. Smith shot the ball well from 3-point land with five made from the perimeter. Hill scored in a variety of ways and used his long frame to impact the game on the glass as well.

Canada’s 2025 class was well represented by Ontario’s Monarchs Elite. They have a loaded squad. I want to hold back from putting expectations on their players, but some of them have high ceilings for certain. Spencer Ahrens is a 6-foot-7 SF that does everything. A lot of the time, he was their primary playmaker and initiator on offense. 6-foot-10 big man Matthew Dann looks every bit the part of a future Big 10 player which could be why Michigan was on hand for this one.