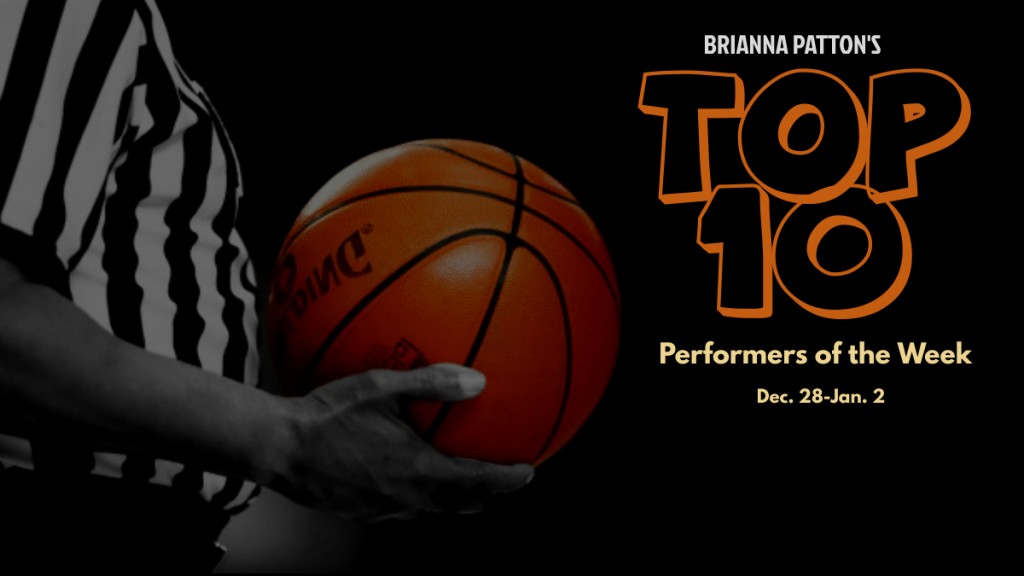 There was a ton of hoops action this past week. Showcases, bracket play tournaments, and even a handful of region games. In this week's top-10 performers, we have both familiar and new faces.

Thornton helped to lead Milton to four wins last week at the Beach Ball Classic in Myrtle Beach. He dropped 22 points, six rebounds, and five assists in the Championship game. Prior to that, he went off in the semifinal, erupting for 32 points and seven rebounds. He combined for 30 points in Milton's first two wins of the BBC.

You can argue that no player in the state had a better week than Richard. The Belmont commit hit 1,000 career points after scoring 35 points in a win over St. Anne Pacelli. He recorded another huge scoring performance in a close win over Shiloh where he finished with 36 points and nine boards.

The Stephenson senior scored a total of 63 points in two wins last week. Walker poured in 31 points against Luella and followed that up with another 32 against Morgan County. The available senior is showing he can score it in bunches.

Reeves has been consistently good for weeks and has not let up. Leading Westside to three wins last week, Reeves scored a total of 82 points in those three games. He had a near double-double against Northeast High School scoring 30 points and recording seven steals.

Cass had a big week after winning the Campbell Classic, and Chaney, who won the tournament MVP, was a big reason why. In the championship game, he scored 21 points and grabbed eight rebounds. In the first two games of the tournament, Chaney finished with back-to-back double-doubles (14p, 10r/14p, 11r).

Day put up two high scoring performances last week for Wilkinson County. He scored 25 points in a big win over Vidalia and poured in 30 points in a loss to Brunswick.

Bouknight brought in the new year with a solid 29-point performance in a win over Our Lady of Mercy. He chipped in 19 points earlier in the week in a tough win over Mount Pigsah.

Wolle continues to put on impressive shooting performances. In an OT win over Columbia, Wolle led all scorers with 29 points. In a win over The Walker School, he finished with 20 points including four 3-pointers.

Hamilton has proven himself to be one of the more intriguing prospects in the 2023 class with his scoring ability. The sophomore put up 33 points in a two point loss to a blazing hot McEachern team. The next day, he poured in 28 points in a win over Arlington Christian.

Walnut Grove began the new year with a region win over Eastside. Lee was a huge part of the win finishing with 32 points and seven rebounds.