Reid Raised his Stock and Discussed Recruitment at GBCA Live 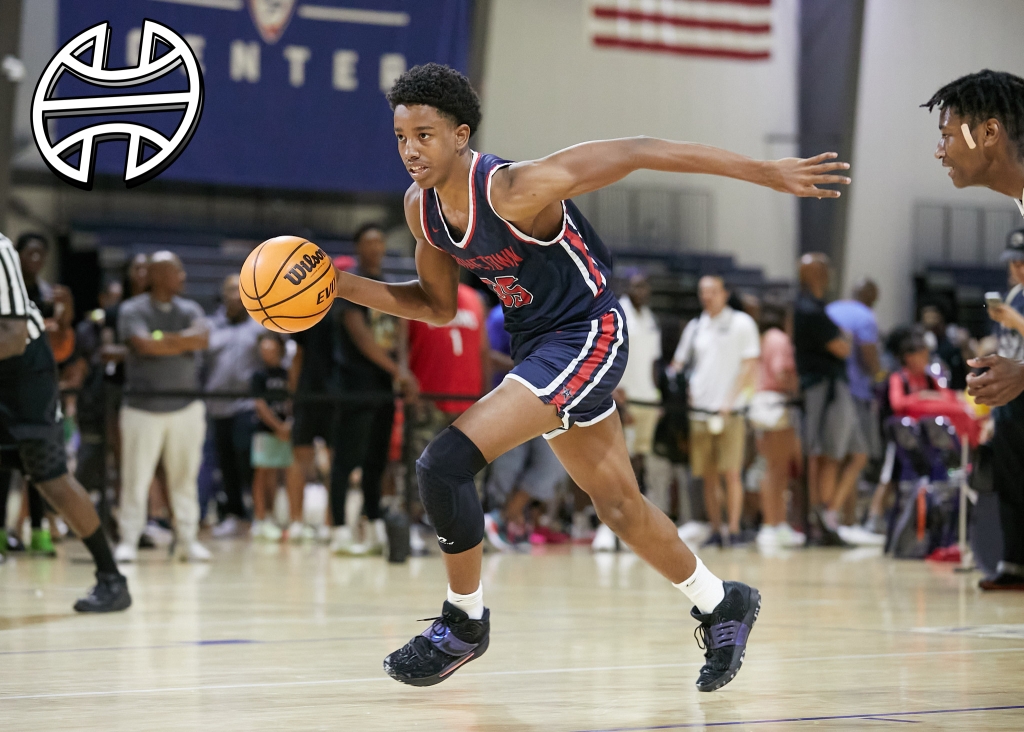 Reid Raised his Stock and Discussed Recruitment at GBCA Live

One of the consensus players of the weekend at the most recent GBCA live event was Grovetown’s Derrion Reid. The 2024 6-foot-6 wing had the total package on display and looks to be one of the state’s most versatile, high-ceiling prospects.

HoopSeen currently has Reid as Georgia’s No. 2 prospect in the 2024 class.

After his stock-boosting weekend, Cincinnati, LSU and Mississippi State extended offers while schools like Auburn, Georgia State, Georgia Tech, Xavier and more have been reaching out and expressing interest.

In the coming weeks, Reid intends on taking a visit to Georgia State, and he’s already taken one to Auburn last season.

“They were playing Kentucky, so it was a crazy game,” Reid recalls from his visit to Auburn.

Whether with Grovetown or TSF on the EYBL circuit, Reid will continue to show off his well-rounded skill set to college coaches. But at the end of the day, it’s winning that matters the most to Reid.

“I want to show that I can play with anybody they put me against,” Reid said. “No matter the rankings, the team rankings, the talk, who the favorites are…we’re going out to beat them.”

After winning a state championship in 6A last season, Grovetown is looking like one of the state’s best yet again, and they could be discussed in a national conversation when the time comes. Reid playing as well as he has will certainly help their case when the season approaches.