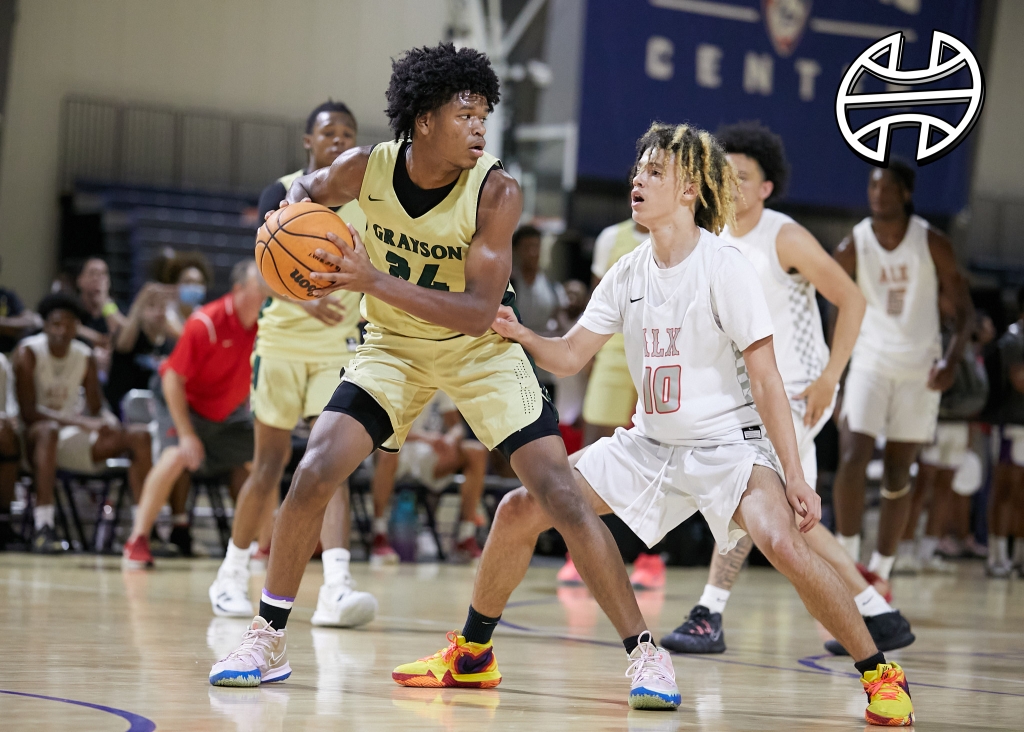 At the GBCA live event this past weekend, there weren’t many guards that impressed more than Grayson’s Gicarri Harris. The 2024 prospect has been one of the state’s most productive players this spring and summer.

“I’ve been playing aggressive, trying to make plays for my teammates and my team and just locking up on defense,” Harris said of his play over the weekend.

His quality play hasn’t gone unnoticed by coaches at the next level. Purdue, UGA, Georgia State and Ole Miss are among the many schools that have reached out to him.

Last season Harris took a visit to Ole Miss and plans on visiting Purdue and UGA in the fall.

As the summer goes on, Harris will have plenty of coaches lining the sidelines whether it be with Grayson or the Atlanta Celtics.

“It’s pretty cool, but I just go into every game like it’s a normal game,” Harris said of playing in front of coaches from the next level. “I’m just trying to play hard.”

With plenty of time left in his high school and AAU career, Harris has plenty he wants to show to the onlooking coaches.

“I want to show that I can play point guard and shooting guard and that I can lock up on defense,” Harris told HoopSeen.

Grayson once again looks like one of the top teams in the state, and they should be for the foreseeable future with a talented crop of rising juniors and sophomores leading the charge. Harris is going to have plenty of opportunities to continue his ascent as one of the primary options for the Rams moving forward.

After his spring and summer, Harris has jumped up to the No. 3 spot on HoopSeen’s 2024 rankings for Georgia.