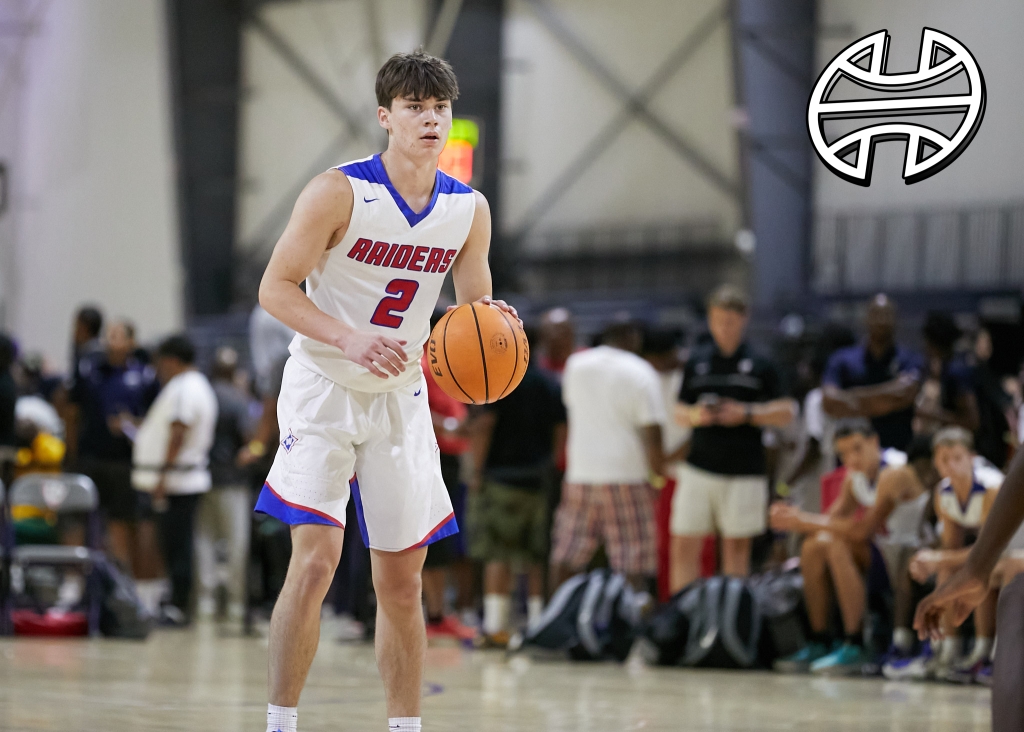 One of the steady risers in the 2024 class, Walton and Atlanta Timberwolves guard has had a stock-boosting spring and summer. The junior guard’s recruitment started last summer, but through consistency and steady improvement, it’s starting to pick up even more traction.

Since June 15–the date that coaches were able to start contacting members of the 2024 class—Flynn has heard from a plethora of schools. Among the numerous programs that have reached out to Flynn are Belmont, Georgia Tech, Wofford, Furman, Lipscomb, Western Carolina and Airforce.

While more visits are still being planned for the future, Flynn did recently take a trip to Furman.

“It was a really pretty place, cool campus,” Flynn said of his visit. “I got to watch their practice, it was a good practice…it was fun to watch, and the coaches were really nice.”

“I’m more than just a scorer,” Flynn said. “Everyone knows that I can shoot, but I think that my passing and defense are really underrated.”

At last weekend’s GBCA live camp, Flynn led the Raiders to a championship win in their bracket and will look to continue that momentum going into July with the Atlanta Timberwolves.